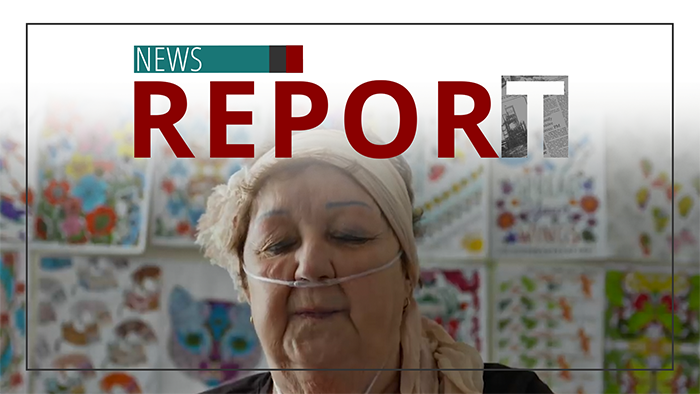 Disclaimer: Profanity not censored, as it is part of the controversy.

A new documentary portrays the late Norma McCorvey — previously the "Jane Roe" in Roe v. Wade — as insincere in her pro-life advocacy.

While pro-abortion activists and pro-lifers argue over the film's implications, important details remain unknown — details that could radically alter the narrative.

The movie, AKA Jane Roe, was filmed in the months leading up to McCorvey's death in February 2017.

Reports have highlighted comments she makes in the film that appear to reject the pro-life position, such as: "If a young woman wants to have an abortion — fine. That's no skin off my ass. You know, that's why they call it 'choice.' It's your choice."

Publicity around the film makes it seem like McCorvey was only pro-life for the money — in the form of donations, speaking gigs and so on.

But pro-life leaders are pushing back, and those who knew McCorvey believe the filmmakers manipulated her and took her comments out of context.

Operation Rescue president Troy Newman stated, "The FX movie does not portray the real Norma McCorvey, who I knew well and called my friend. I saw her in unguarded moments and can verify she was 100% pro-life."

Even with the responses from pro-life leadership, questions remain about the film and McCorvey's legacy.

For instance, filmmaker Nick Sweeney said in a recent interview "Norma wasn't paid to participate in the documentary."

In contrast, Fr. Frank Pavone of Priests for Life (who helped McCorvey convert to Catholicism) has shared screenshots of text messages from McCorvey — messages that talk about charging the filmmakers money for her time on camera.

Debate over the film's allegations is far from over. But for the time being, it's unclear how to square the contradictory claims and pieces of evidence to make sense of this controversy. 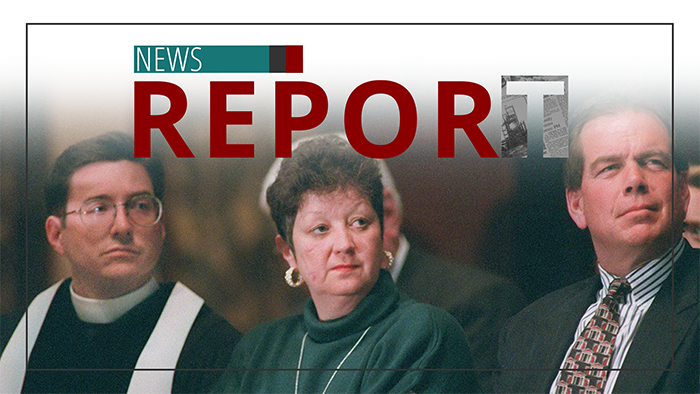 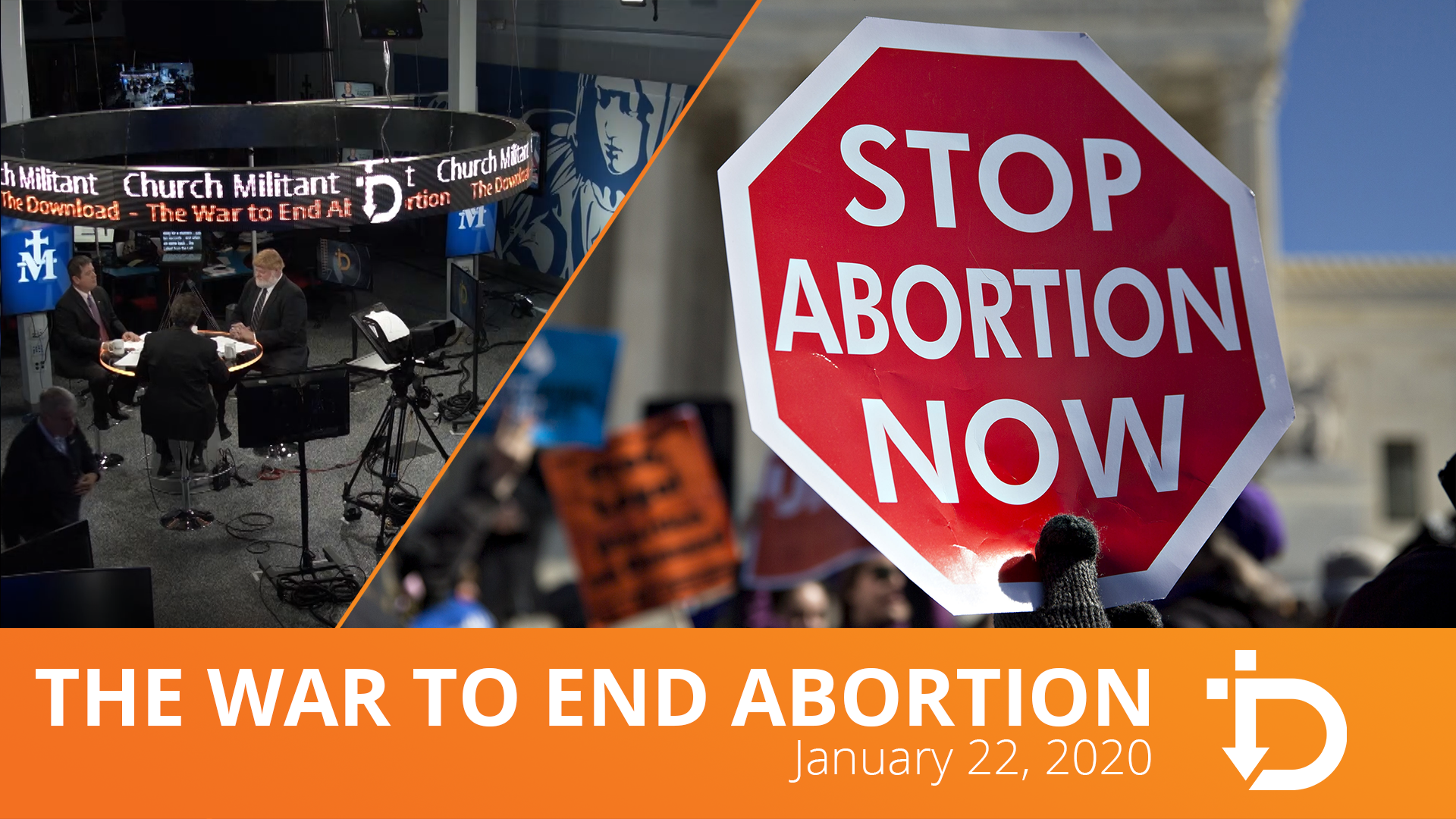 Watch
The War to End Abortion
By Rodney Pelletier   •   0