Prosecutor: Up to 100 Girls Victims of Genital Mutilation in Michigan

The U.S. government believes there could have been up to 100 victims in Michigan, where Nagarwala was arrested in April for performing FGM on two minor girls. Fakhruddin Attar (53 years old) and his wife Farida Attar (50), both Muslims, were arrested on April 21 and charged with conspiracy. Their case is the first federal prosecution of FGM in the United States.

Woodward said the estimate of the number of victims was based on Attar's admission that he let Nagarwala use his facility six times a year. The remarks were made while Woodward was making the case to U.S. District Judge Bernard Friedman for the Attars to remain locked up. Friedman has instead released the Attars and placed them on house arrest with GPS tethers and on condition they surrender their passports.

Following the arrests of the Attars and Nagarwala in April, Michigan State Rep. Michele Hoitenga introduced SB1386. Church Militant spoke to Hoitenga after the bill was introduced.

"The first bill was aimed at keeping religion from being used as defense in court," she told Church Militant. "A separate bill banning FGM should be forthcoming."

Hoitenga's first bill was appropriate given that the doctors have tried to defend their actions by pointing out that the FGM procedure is a cultural and religious practice connected to the Dawoodi Bohra sect of Shia Islam out of western India.

Representative Abdullah Hammoud, the Muslim legislator representing Dearborn where the FGM took place, spoke out against Hoitenga's anti-FGM proposals, saying, "As a Muslim, I can tell you that I'm not aware of a fundamentalist version or another version that encourages female genital mutilation. That's just not a thing."

However, according to Sharia scholar Sheikh Yusuf al-Qaradawi, chairman of the International Union of Muslim Scholars, in a statement on female circumcision, "circumcision is better for a woman's health and it enhances her conjugal relation with her husband."

A Muslim cleric in Virginia also made news when a clip of his remarks surfaced on the internet, voicing support for FGM. Imam Shaker Elsayed of the Dar Al-Hijrah Islamic Center in Falls Church, Virginia, said in a video published May 19,that FGM is "the honorable thing to do, if needed, for the girls ... so that she is not hypersexually active." Dar Al-Hijrah and Imam Elsayed have since issued an apology letter. Elsayed, however, is still a cleric on staff and teaching at the mosque.

A 2012 study on FGM claims that the number of girls at risk of being victims has been hugely underestimated: "The increase in the number of women and girls younger than 18 years of age at risk for FGM was more than four times that of previous estimates." 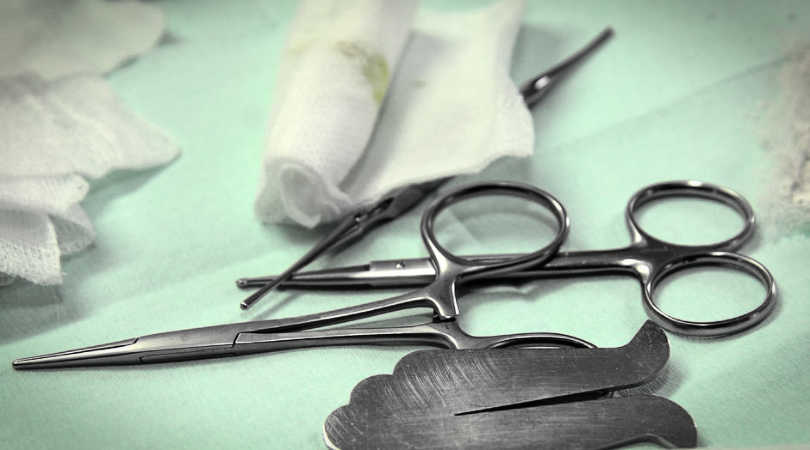 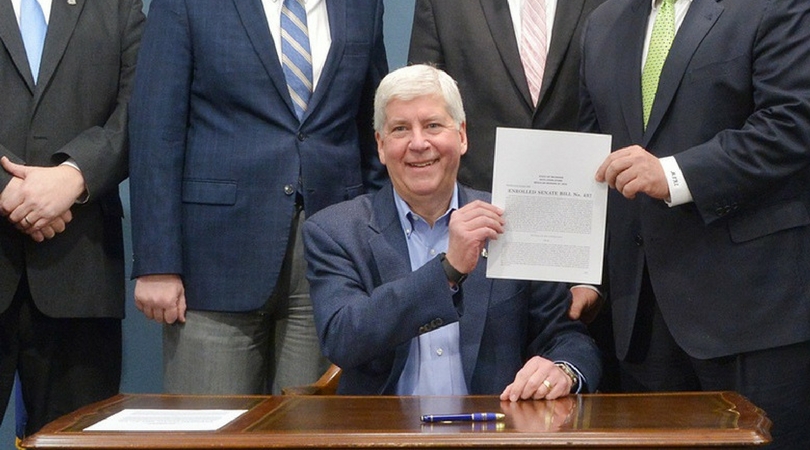 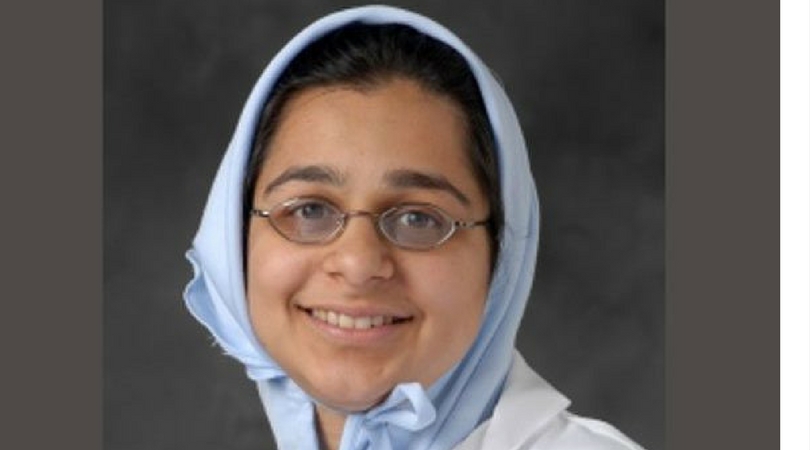