US Ambassador to Poland Faces Backlash for Supporting Pride Month 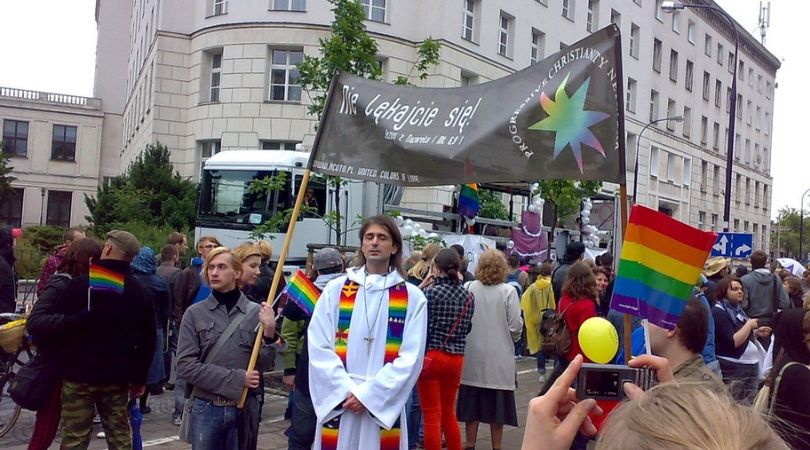 POZNAŃ, Poland (ChurchMilitant.com) - The United States ambassador to Poland has faced backlash for showing support for Pride Month while Polish activists have launched a petition to stop pride parades in Poland.

Georgette Mosbacher, the U.S. ambassador to Poland, suffered immediate backlash on Saturday after tweeting support for Pride Month in commemoration of the 1969 Stonewall riots in New York City.

"Today is the 50th anniversary of the outbreak of riots against discrimination against sexual minorities at the Stonewall Inn in Greenwich Village in New York, which gave rise to the LGBTQ movement. These events remind us of the importance of equality, freedom and tolerance," she tweeted.

"[The] LGBT goal is it to destroy the traditional family and make people more dependent on govt," tweeted somebody using the screen name "BeautifulWarsaw."

LGBT goal is it to destroy the traditional family and make people more dependent on govt. pic.twitter.com/JfBL3wefvf

After noting that homosexuality was never outlawed in Poland, Rafał A. Ziemkiewicz asked a rhetorical question to highlight that seeking to decriminalize homosexuality would make more sense in a place where it is a crime, not in Poland where it has been officially decriminalized since 1932.

"PS Appreciating the current campaign to decriminalize homosexuality ― wouldn't it make more sense to lead this campaign in countries where it is penalized, i.e. to hang out these banners at the embassy for example in Riyadh [in Saudi Arabia] instead of in Warsaw?" tweeted Ziemkiewicz.

"No, dear Ambassador @USAmbPoland. Today is the 63rd anniversary of the bloody suppression by the communist authorities of the uprising in Poznań. This makes us aware of the importance of freedom of conscience, religion, and speech. And the crimes of left-wing totalitarianism," tweeted Wojciech Wybranowski.

Mosbacher's tweet comes in the wake of a petition launched to protest pride parades in Poland in response to 53 ambassadors and representatives of international organizations in Poland.

The 53 ambassadors and representatives signed an open letter on June 8 to express their support for equality parades (pride parades) and raising awareness for issues that affect the gay, lesbian, bisexual, transgender, intersex and other groups in Poland.

We do not want the ambassadors to engage in promoting initiatives that oppose 80% of Polish society.

The majority of Poles, however, are not in favor of these actions, and a petition has been launched.

We do not want the ambassadors to engage in promoting initiatives that oppose 80% of Polish society and undermine the Polish constitutional order! Express your indignation and sign a protest to all signatories of this letter. Stand to defend the sovereignty of our country and Polish families!

The petition highlights what it calls an attempt to impose on Poland the "dictates of foreign ideologies" that question fundamental values such as marriage between a man and woman and the right of parents to raise children in accordance with their own convictions.

The petition also states that these controversial initiatives undermine the social and legal order in Poland, citing the Constitution of the Republic of Poland, the Vienna Convention on Diplomatic Relations, other legal documents and public opinion polls. 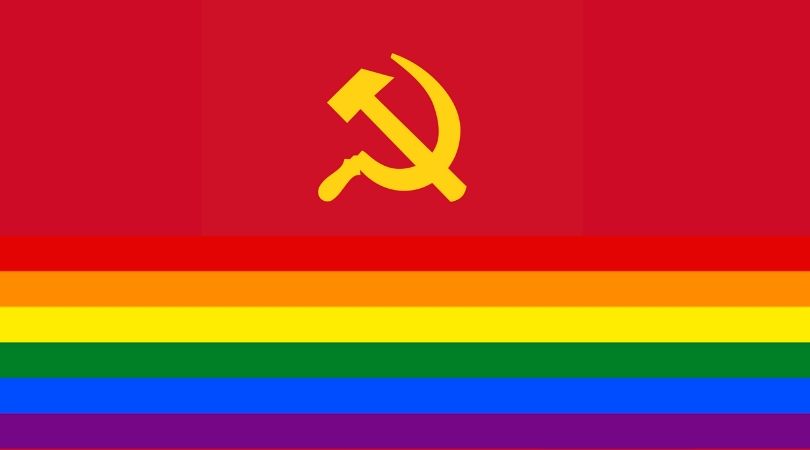 Totalitarianism Is Coming Back to Poland
By Church Militant   •   0