US Bishops Give $305K to Organization Headed by Planned Parenthood Champion 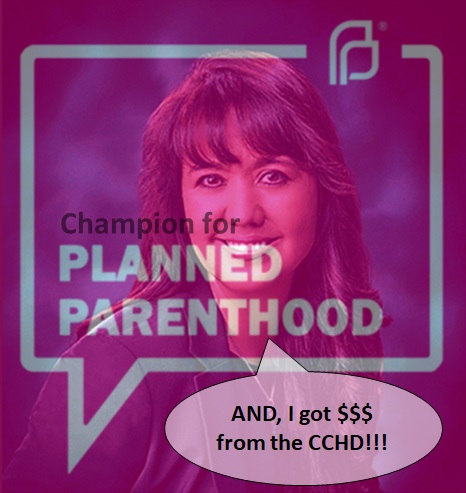 The United States Conference of Catholic Bishops (USCCB) just released the 2017–2018 list of Catholic Campaign for Human Development (CCHD) grants, and The Lepanto Institute has already started its investigation of grantees.

The last disbursement of grant payments for this particular grants cycle was in February of 2018, so the publication of this list comes a full year after the CCHD had already fully funded every organization on this list.

The big question is, "What took so long?" After a cursory glance through the list, it seems pretty clear that the reason has to do with a deliberate lack of transparency. If there are issues found with this list of grantees, then it can be shrugged off as "last year's list."

As we read through the list of grants, it wasn't long before we found problematic organizations receiving funding. The first organization that stood out was one that was identified by the Reform CCHD Now Coalition in 2011.

The executive director for NMAA is Paula Garcia.

In January of 2018, Garcia announced her decision to run for public office as a representative in the New Mexico state government. 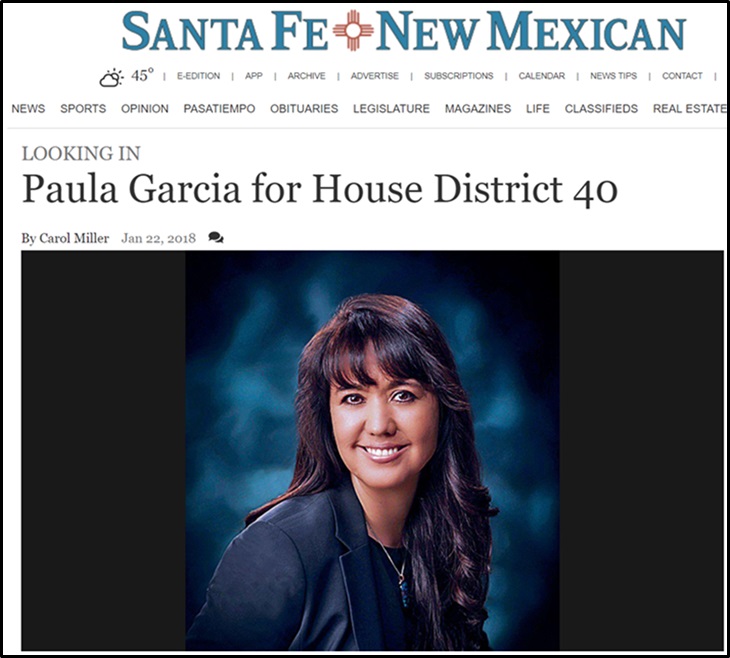 Just three months later, she obtained the full endorsement of the nation's largest abortion chain, which called her a "Champion for Planned Parenthood." 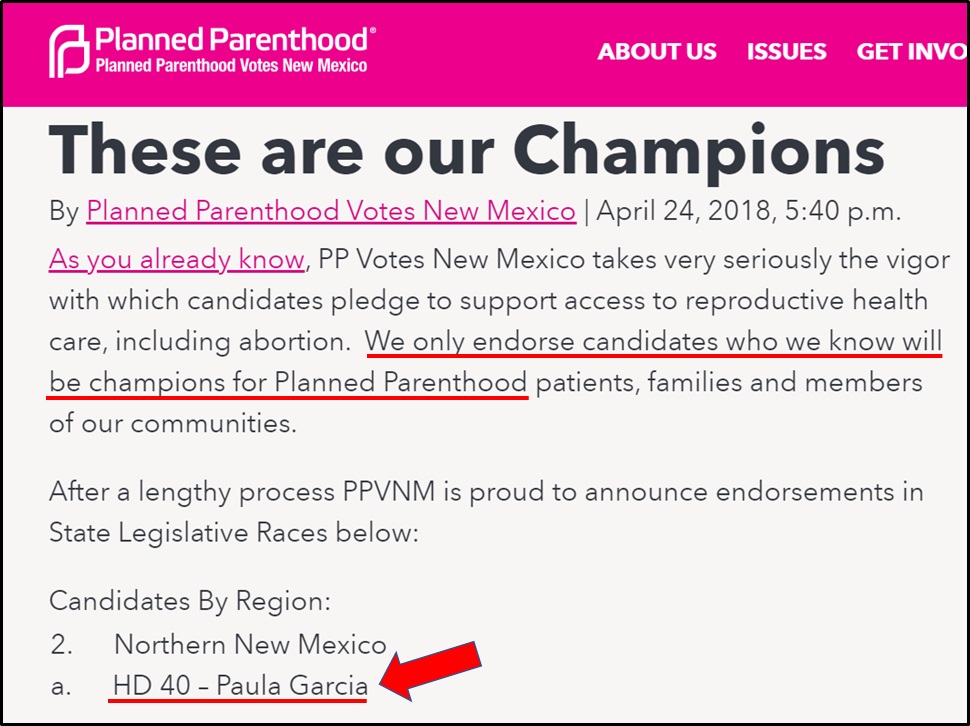 What is sadly obvious about this endorsement is that it is absolutely clear that while Planned Parenthood did its due diligence in vetting people, the CCHD either did not, or it simply turned a blind eye.

Either way, Garcia's endorsement from Planned Parenthood should come as no surprise to anyone, let alone the CCHD, considering the fact that in 2011, the Reform CCHD Now Coalition reported that Garcia had served two terms as the chair of the Mora County Democratic Party.