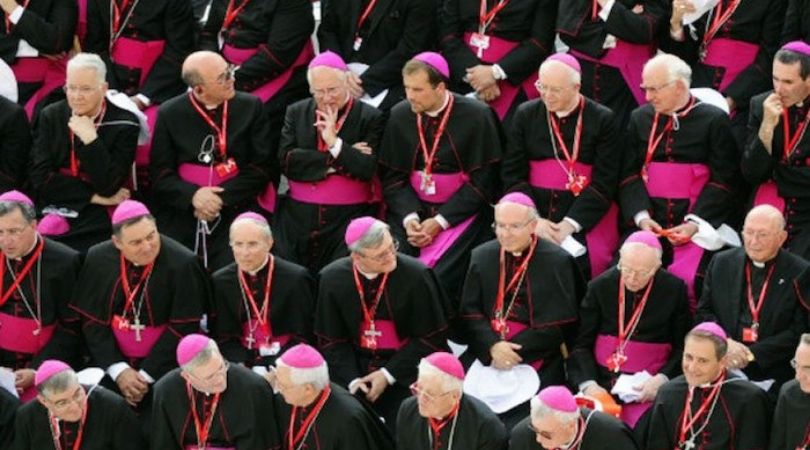 On Friday, the 2018 annual audit of the implementation of the Charter for the Protection of Children and Young People was released showing the bishops reported in the past years, 1,385 adults came forward with 1,455 allegations of clerical sexual abuse.

This is more than double the number of reports from the previous reporting period that recorded 693 allegations of abuse.

The auditing period ran from July 1, 2017 to June 30, 2018, and it was a detailed look at 72 of 197 dioceses and eparchies throughout the United States. Four eparchies did not participate in the self-reporting audit.

The U.S. Conference of Catholic Bishops claimed the spike in the number of complaints was a result of the victim compensation program implemented in the five New York dioceses.

Francesco Cesareo, chairman of the National Review Board for the Protection of Children and Young People, said, "This can be attributed to the additional allegations received in five New York diocese as a result of the implementation of their Independent Reconciliation and Compensation programs."

This is also the first full year after the allegations against Theodore McCarrick surfaced.

These current allegations point to the reality that sexual abuse of minors should not be considered a thing of the past.

Cesareo noted one other claim that blasted the bishops' claim that the sexual abuse of children is "historical." He said, "What is concerning are the 26 allegations by current minors (12 males and 14 females) reported in 2018."

"These current allegations point to the reality that sexual abuse of minors by the clergy should not be considered by bishops as a thing of the past or a distant memory," Cesareo wrote.

Cesareo went on to note that there is an "issue of complacency."

He said, "The fact that approximately 14% [10 to 11] diocese/eparchies that had on-site visits will require a follow-up at the end of the next audit cycle is indicative of the laxity that exists in some dioceses that should cause some pause."

Cesareo also called for an overhaul of the audit procedure, saying:

It is for this reason that the National Review Board calls for a more in-depth audit, as well as ensuring the complete independence of the audit if the bishops hope to regain the trust of the laity in assuring that children and young people are indeed safe within our institutions. This will not only require a new audit instrument but also a revision of the Charter that will incorporate new practices, such as parish audits, that will offer greater assurance of compliance.

The numbers of allegations can be expected to surge even higher during the next audit period of 2018 to 2019 as five dioceses in New Jersey, seven in Pennsylvania and six in California have or will also be implementing victim compensation funds.

As these victims' programs are rolling out, victims' rights groups and sexual abuse attorneys are raising some concerns. One concern is that it deflects from removing the abusers and the bishops that covered for them.

In a report on the California dioceses' program, sexual abuse victim and the Missouri director of the Survivors Network of those Abused by Priests, David Clohessy, told ABC10, "What the fund does, is it changes the entire focus away from who committed abuse, who concealed abuse on to how we going to divvy up some money?"

A second concern is that the silence about the abuse will continue. Mike Reck, an attorney for Jeff Anderson & Associates, explained that these settlements differ from civil litigation in that there is no public disclosure.

"[T]here's no real transparency as in who the claims are filed against, what are they settled for or how Church officials failed those survivors back when they were children because it's not subject to the same disclosures and the same oversight that court proceedings are," he said.

Reck also noted that victims' settlements through the funds are "traditionally much lower than what survivors would be receiving through a court."

Victims who settle through the funds also sign away all rights to future lawsuits and compensation.

Statutes of limitations in many states prevent victims from getting justice for their case, but many states, including California, are looking to increase them.

In January, New York legislators voted to increase the statute of limitations to age 55 and gave victims a one-year window to pursue civil penalties.

Maryland legislators are looking to remove all statutes of limitations on child sexual abuse, but those measures were blocked in the Senate.

Legislators in Texas, Rhode Island, Arizona and Pennsylvania are also looking to extend the time victims of childhood sexual abuse can file claims.

"It's a very calculated, very shrewd act on behalf of Church officials to their benefit," Reck noted of the victim compensation programs.

"The major concern for advocates is all of survivors who don't know about their rights, who don't about this potential change in the statute of limitations may forever give up those rights before they even know they're going to have them," Reck said.

"This past year has been an unfortunate reminder of the sin and crime of sexual abuse of minors by the clergy, made more dire by the failure of leadership which enabled such abuse to occur," Cesareo wrote. 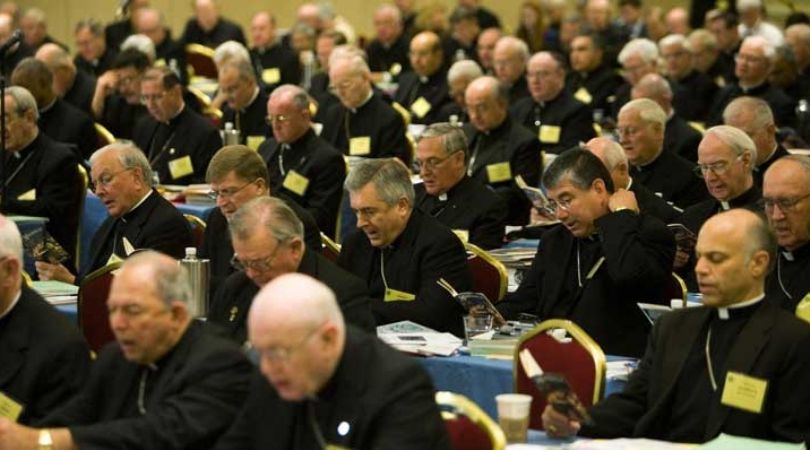 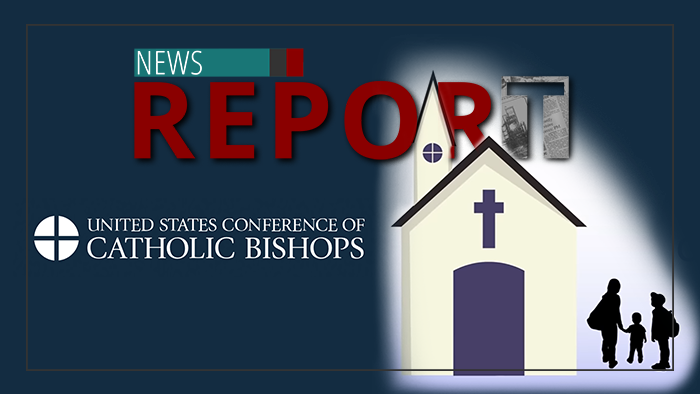 Watch
Continuing the Cover-Up
By Aidan O'Connor   •   0
Why Does the Dallas Charter Exempt Sex-Abusing Bishops?
By Stephen Wynne   •   0