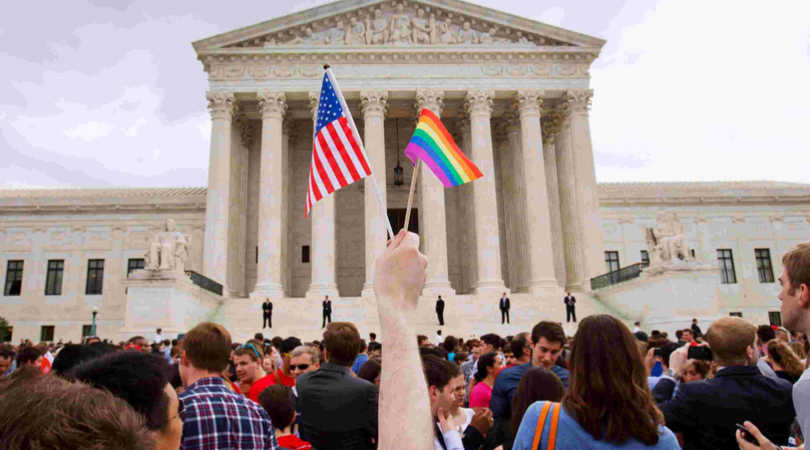 On Tuesday, the Supreme Court heard cases from two gay men and one so-called transgender woman, all claiming they were fired owing to either same-sex attraction or gender identity. The United States Conference of Catholic Bishops (USCCB) issued a statement the same day saying federal law uses the term "sex" to mean biologically male or female.

"Today the U.S. Supreme Court heard oral argument regarding the meaning of the word 'sex' in federal law," the USCCB noted. "Words matter; and 'sex' should not be redefined to include sexual inclinations or conduct, nor to promulgate the view that sexual identity is solely a social construct rather than a natural or biological fact."

They warned that broadening the definition of the word 'sex' as it's was used in Title VII of the Civil Rights Act of 1964 would jeopardize religious freedom for Americans.

"Redefining 'sex' in law would not only be an interpretive leap away from the language and intent of Title VII, it would attempt to redefine a fundamental element of humanity that is the basis of the family, and would threaten religious liberty," said the bishops.

The High Court has woven together three religious freedom cases involving the termination of pro-LGBT employees, who claim the word "sex" in Title VII should have prevented them from being fired. The three cases caused a split in the circuit courts, sending the group of cases to the High Court.

In the first case of Bostock v. Clayton County, Georgia., the U.S. 11th Circuit Court of Appeals ruled that Bostock's claim that he was fired because he is homosexual is not covered under Title VII.

In the second case of Altitude Express Inc. v. Zarda, the Second Circuit Court of Appeals ruled in favor of a gay skydiving instructor who claimed he was fired for being homosexual. The court ruled the word "sex" as used in Title VII could be broadly interpreted to mean sexual orientation and, thus, justify his claim of sexual discrimination.

In the third case that was rolled into the other two on Tuesday, R.G. & G.R. Harris Funeral Homes, the Sixth Circuit Court of Appeals ruled that the biological male, Aimee Stephens, was protected by Title VII from being fired for dressing as a woman.

In the latter case, the owner of the funeral home, Tom Rost, acknowledged in a 2016 affidavit that having a professional dress code was important to his customers who were grieving the loss of loved ones.

"Maintaining a professional dress code that is not distracting to grieving families is an essential industry requirement that furthers their healing process," said Rost.

Rost's case has received much backing from the legal and religious sectors. The USCCB in August filed a friend-of-the-court brief saying that a broad definition of the term "sex" would affect society in adverse and unforeseen ways.

In their brief, they foresaw that construing Title VII's ban on "sex discrimination" to include "gender identity discrimination" would create conflicts with many religious believers and with religious institutions in the workplace.

They added that creating a workplace ban on gender identity discrimination by a judicial reinterpretation of the meaning of sex discrimination would have a "ripple effect" in the law creating burdens on religious liberty even outside the context of employment.

One such ripple effect was spelled out in a similar brief by Alliance Defending Freedom (ADF), the legal group representing Rost.

It will deny women and girls fair opportunities to compete in sports, to ascend to the winner's podium, and to receive critical scholarships. It will also require domestic-abuse shelters to allow men to sleep in the same room as female survivors of rape and violence. And it may dictate that doctors and hospitals provide transition services even in violation of their religious beliefs.

The Vatican's Congregation for Catholic Education issued in February the document "Male and Female He Created Them," which upheld the timeless concept that man is either biologically male or female. But a recent visit of this dicastery by Fr. James Martin seems to cast doubt on the convictions of its document.

Martin champions the notion that God can make biological males and females with inherent same-sex attractions that must be reverenced. In his series of tweets about his meeting with this congregation on Oct. 2 or his meeting with Pope Francis earlier in the week, no mention was made of his having been censored by either. 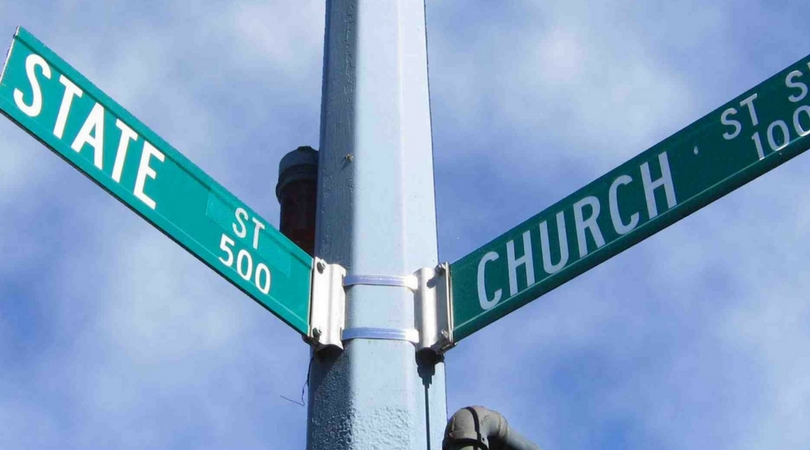 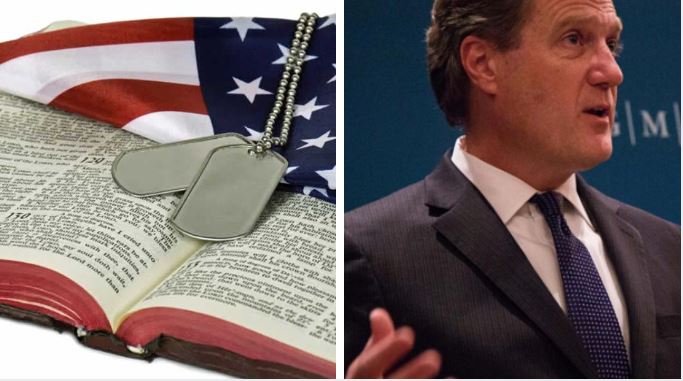