According to the archdiocese of San Francisco website, the Coalition on Homelessness is slated to receive another CCHD grant for 2017–2018, though the amount has not yet been disclosed.

The problem is that the Coalition on Homelessness (COH) is very vocal about its support for Planned Parenthood, birth control, homosexuality, transgenderism, legalized prostitution and even legalized drug use.

COH has its own print publication called Street Sheet, which is a bi-monthly paper that reaches about 16,000 people through homeless or low-income distributors.

In other words, COH is an agenda-driven firm that is using the homeless to spread its ideologies. What follows are a few examples of the grossly immoral propaganda.

This May 2017 issue of Street Sheet carries an article with the headline "Where is the Reproductive Justice for Homeless Women?" (page 7). In the article, the author makes three statements promoting Planned Parenthood. She says:

Many women's rights to reproductive health and family planning services are being violated through recent actions by the Trump administration plans to stop funding to programs such as Planned Parenthood.

On June 1, 2018, Street Sheet published what it called the "Sex Work Issue." This issue is filled with unrepeatable and filthy "poetry," promotes transgenderism and most prominently calls for the decriminalization of prostitution. The issue contains headlines like "Criminalizing Sex Work Creates Violence" and a raunchy poem by a "transgender sex-worker." Page 5 of this issue contains an ad for the "March for Sex Worker Rights," which is aimed at combating anti-sex trafficking laws. 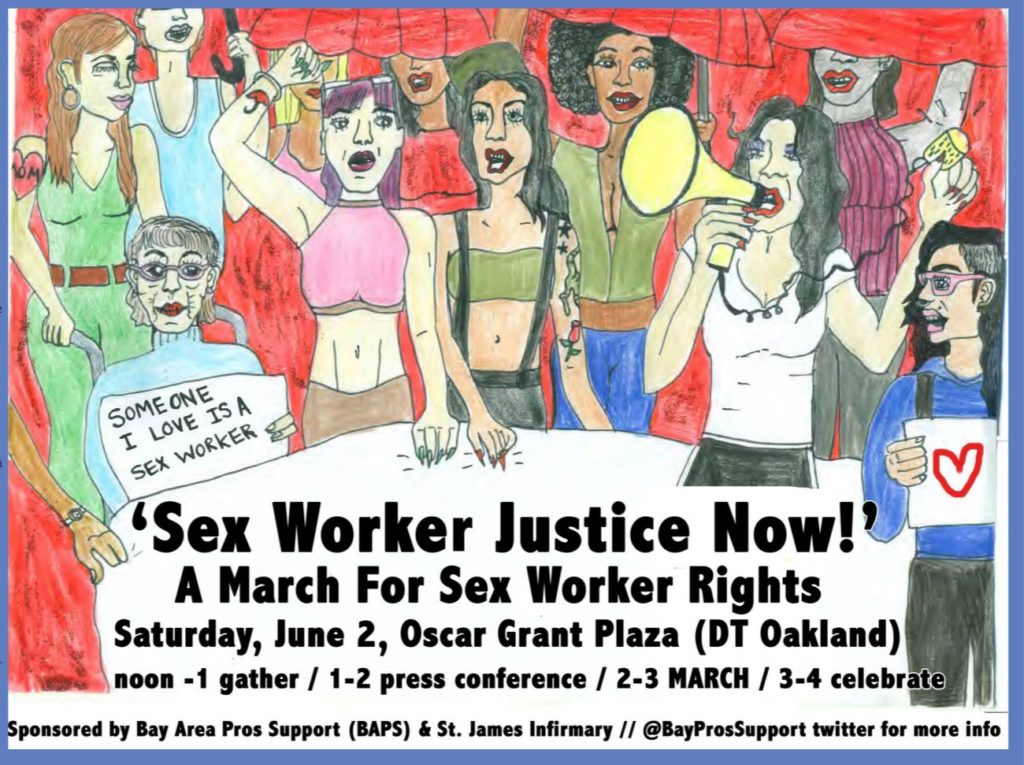 The last page of the sex worker issue contains a full-page social media ad, which says, "I Support Sex Workers and Homeless People" and contains the hash-tag "#SexWorkIsWork." This page instructs people to take a selfie, fix it to the white area of the page, take a picture of that and post it on Instagram, tagging the organization "@coalitiononhomelessness."