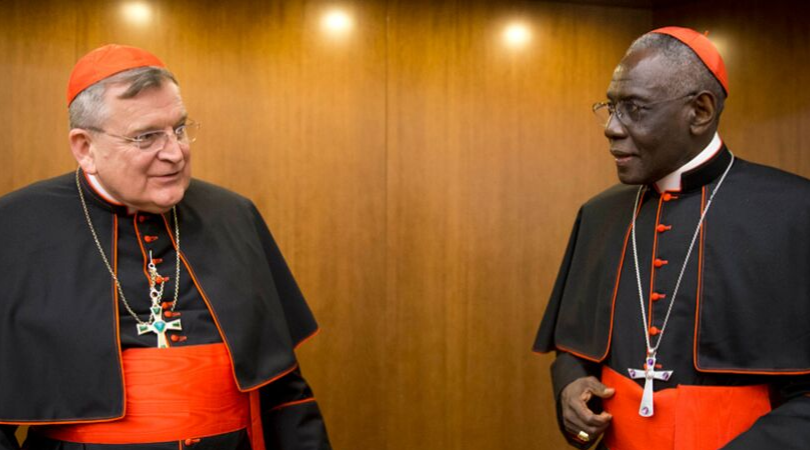 Cardinals decry the misuse of the synod to revolutionize the Church

The Pan-Amazon Synod — billed as a tool for evangelizing indigenous people — isn't what it seems, warns Cdl. Raymond Burke.

Decrying the dishonest attitude of revolution-minded bishops, Burke informed Italian media on Monday, "The Synod is presented as being for the pastoral care of the people to be evangelized in the Amazon, but the German bishops state clearly that the goal is to revolutionize the whole Church."

Germany's Bp. Franz-Josef Overbeck of Essen was called out by Burke as evidence of the plot.

In June, Overbeck predicted the synod will bring the Church to a "point of no return" after which "nothing will be the same."

The Vatican's liturgy chief, Cdl. Robert Sarah, issued a similar warning on Monday, telling media, "I am shocked and outraged that the spiritual distress of the poor in the Amazon is being used as a pretext to support projects that are typical of bourgeois and worldly Christianity."

Burke further revealed that the so-called vocation crisis pushing the ordination of married men in the Amazon was manufactured, stating, "Those who are promoting a 'new Church' do not want vocations, they discourage them in order to justify their own position which attacks celibacy."

After the rigged synods in 2014 and 2015 and the sham sex abuse summit in February, savvy Catholics will be little surprised if revolution comes in October. 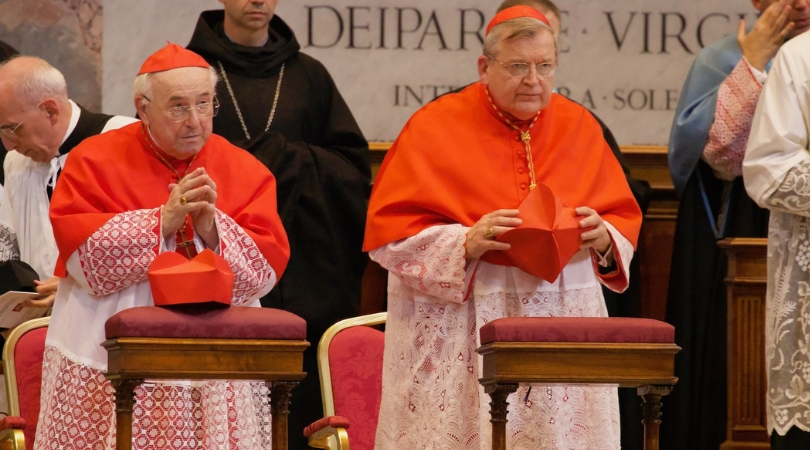