Biden: "Proud to marry Brian and Joe at my house"

Brian Mosteller, one of the grooms, works as director of Oval Office operations, while his partner Joe Mahshie is Michelle Obama's trip coordinator. Only a small group of family and friends attended the ceremony.

The White House says the couple asked Biden to conduct the so-called wedding. It was Biden's first time conducting a civil wedding ceremony. For legal purposes, he received temporary certification from the District of Columbia to supposedly tie the knot.

The vice president was an outspoken proponent of gay marriage in the 2012 presidential campaign. Biden actually announced his support of same-sex marriage even before Obama came out in support of it. Biden went so far as to say, "I am absolutely comfortable with the fact that men marrying men, women marrying women and heterosexual men marrying women are entitled to the same exact rights."

During his vice presidency, Biden, a self-styled Catholic, has been grossly unfaithful to Church teaching on moral issues. In spite of being a vocal advocate for abortion and so-called same-sex marriage, Biden still presents himself for Holy Communion, which is forbidden by canon law.

In spite of his anti-Catholic political actions, Biden in May was awarded the prestigious Laetare Medal by the University of Notre Dame — something faithful Catholics protested.

Bishop Kevin Rhoades of South Bend was critical of Notre Dame for bestowing such an honor on Biden. 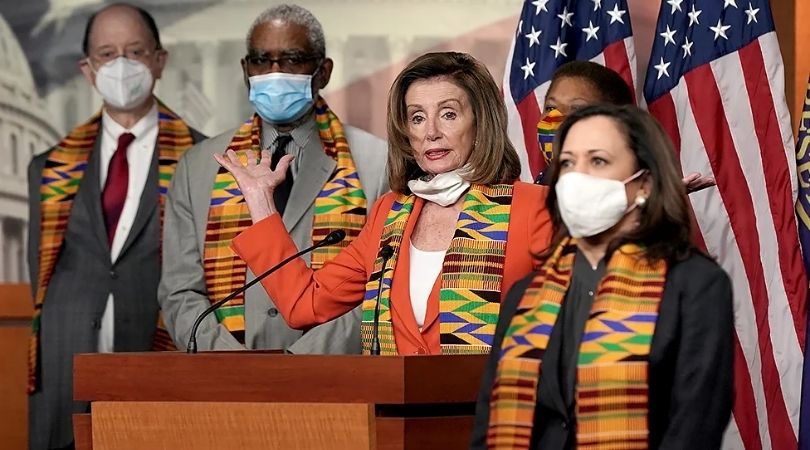