Vax Mandate to Put Criminals on the Streets? 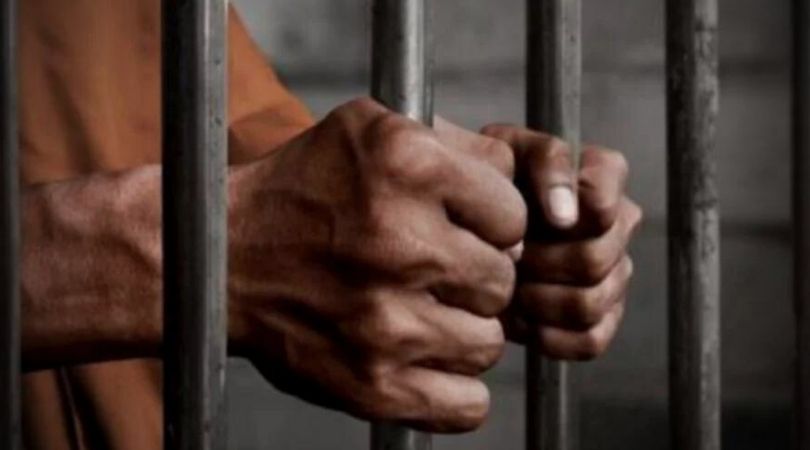 TUCSON, Ariz. (ChurchMilitant.com) - An Arizona police officer is raising concerns over the effects of COVID vaccine requirements on the local jail system.

On Nov. 2, the Pima County Board of Supervisors voted to approve a COVID vaccine mandate for all county employees who work with vulnerable populations — a list that includes corrections officers. Sergeant Mike Dominguez, the president of the Sheriff's Labor Association of Pima County, alleges there is a severe shortage of corrections officers in the county already, and this mandate will only make matters worse.

Speaking with Fox News earlier this week, Dominguez said, "Our current staffing situation is terrible. I believe we've had the lowest numbers of officers currently in the last six, seven years. And as of right now, I believe we're sitting at approximately 365 corrections officers available."

Dominguez added that the board of supervisors is tossing "gasoline on the fire" with the vaccine mandate.

Jan Lesher, the chief deputy county administrator for the county, sent a memorandum to the board of supervisors claiming the jail population will need to be reduced if there are still a large number of corrections officers refusing to get the vaccine.

Rex Scott, a member of the board of supervisors, alleges that 187 correction officers are unvaccinated. However, Scott supports the vaccine mandate since it does not apply to all city employees.

Since the board of supervisors passed the vaccination mandate, Dominguez estimates that "at least" 20–25 officers have resigned.

The board of supervisors and Pima County sheriff have 'self-inflicted a public-safety crisis.'

Dominguez believes that if the vaccination mandate remains in place and unvaccinated correctional employees are terminated on Jan. 1, there could be major public-safety concerns. Dominguez said the board of supervisors and Pima County sheriff have "self-inflicted a public-safety crisis."

We still believe some of the people released will be a public safety danger. This is purely politics, not public safety at this point. And if we have less [sic] officers at the facility, we're going to let these inmates out to the public, to our local community, to work low-income communities.

Scott said that the number of correctional guards who have been vaccinated is increasing, but that if a decrease in the jail population is required, a number of "nonviolent" inmates could be freed.

Dominguez, on the other hand, noted that he will be unsurprised if one of the released inmates undermines public safety: "It will not shock me to hear that the county administration and sheriff have let an inmate out, as a result of this mandate, that causes harm to our community or innocent citizens of our community."

We saw what 'nonviolent' releases do across the country with this woke system: It's disgusting.

He also noted that while the county claims to only plan on releasing "nonviolent" inmates, it could lead to a situation similar to the Waukesha massacre.

Sergeant Dominguez speculates that 500–700 of the 1,700–1,800 inmates currently detained in county jails would have to be released if the unvaccinated corrections officers refuse to comply and are terminated.

Dominguez also believes the vaccine requirement will hurt jail conditions and will lead to an increase in "potential inmate violence" and "assaults on officers."

The board of supervisors is pressuring the corrections officers to comply with the mandate by passing the law so close to Christmas, according to Dominguez.

He said, "Nobody should have to pick between putting Christmas presents under the tree for their kids or taking a jab with this vaccine if they don't want to, because it's unconstitutional. It strictly should be personal choice."

Sheriff Chris Nanos of Pima County, Arizona, said the county is prepared to deal with the upcoming termination of corrections officers.

Nanos said, "The Pima County Sheriff's Department is well prepared to handle the dismissal of 158 correctional officers if the need arises. Such dismissal is viewed as addition by subtraction. ... No one is irreplaceable." 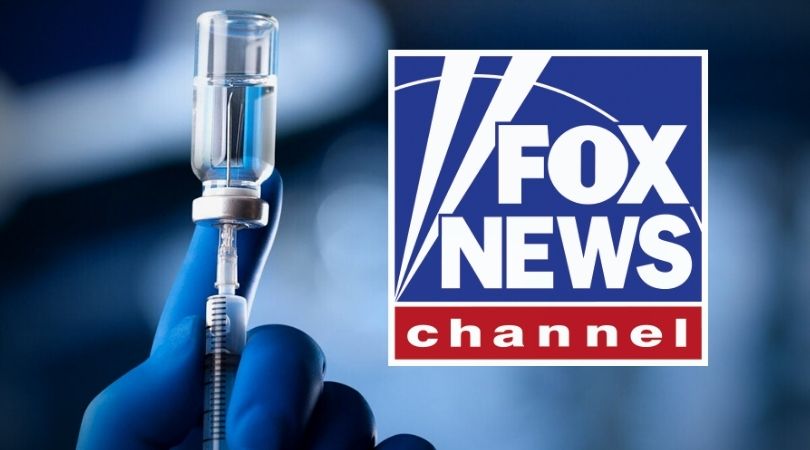