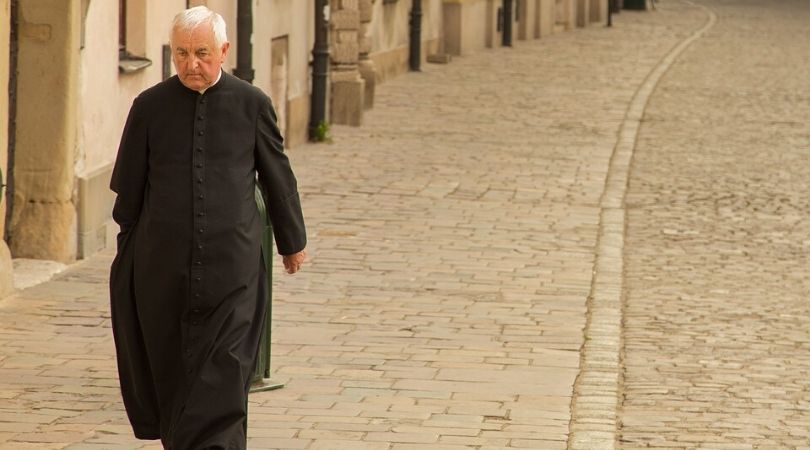 VATICAN CITY (ChurchMilitant.com) - The number of Catholics entering the priesthood and religious life during the Francis papacy has plummeted, according to Vatican statistics.

While the number of Catholics increased worldwide by 75 million over that five-year period, men studying for the priesthood declined on all continents except Africa, according to the numbers provided by the Vatican's Central Office for Church Statistics.

The number of men and women religious declined even more sharply worldwide during the same timeframe. The number of consecrated men fell by a full 8% while the number of professed women dropped off by 7.5%. This sharp decline appeared everywhere except in Africa and Asia.

There were 52,000 fewer female religious in 2018 than in 2013 and 4,000 fewer male religious. Europe and America led in continents with the greatest declines. While Europe lost 15% of its religious and America lost 12% over the five-year period, Africa increased in religious vocations by 9% and Asia by nearly 3%.

During this same period, however, two clerical states that did increase were the number of bishops and the number of permanent deacons. There were just over 200 more bishops created during the five year period. This amounted to an increase of nearly 4%.

The greatest increase, however, was in the number of permanent deacons, who are often married. There were 4,300 more permanent deacons in 2018 than 2013, which amounted to an increase of 10%.

This increase, however, was all but canceled out by the sudden decline in the number of priests from 2016 to 2018. This decline resulted in an almost stable number overall of priests during the five-year period. But that stable number is misleading considering the decline of priests began in 2016 and is accelerating.

Many Catholics see these statistics as a reflection upon the Catholic leadership of each continent.

This decline in priestly ordinations was apparent everywhere with the exception, once again, of Africa and Asia. Africa produced a 14% increase in the number of its priests while Asia produced an 11% increase. During that same period, such continents as Europe produced 7% fewer priests.

Many Catholics see these statistics as a reflection upon the Catholic leadership of each continent. The African bishops have been seen as great defenders of Church teaching especially in the areas of sexual morality and in defending against sacrilegious reception of Holy Communion. But the European bishops — especially those from German-speaking regions — have been on the forefront of destroying Catholic teaching in both areas. 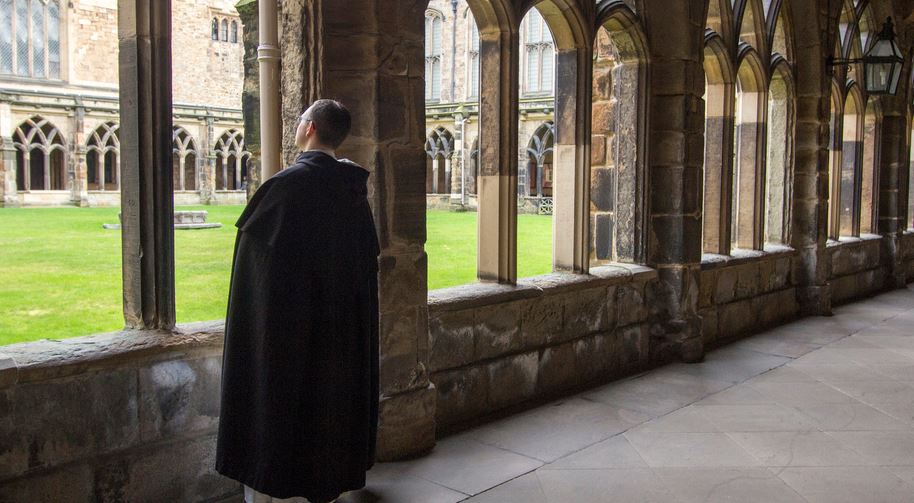 Watch
The Loss of Religious Vocations
By Church Militant   •   0