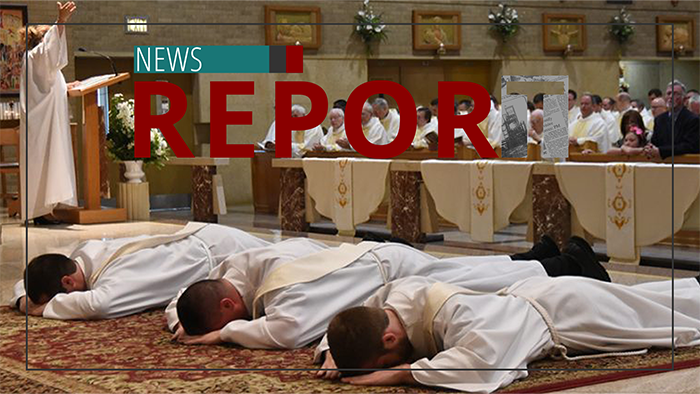 The state of America's dioceses

Prelates throughout the United States are pushing parish initiatives, and even diocesan restructuring, in response to the dwindling state of Catholicism. In tonight's In-Depth Report, Church Militant's Aidan O'Connor takes a closer look at the state of vocations in America.

A new report is laying bare the spiritual health — or sickness — of every diocese in the United States.

Vocation Ministry recently published its annual "State of Priestly Vocations Report," drawing data from the number of ordinations, seminarians and resident priests in each U.S. diocese. The report separates America's 177 Latin rite dioceses into four different health categories, listing only 13 dioceses as healthy, 36 as borderline healthy, 76 as maintaining and 52 as unhealthy.

The standard for a healthy diocese includes ordaining at least 1 new priest per 100,000 local Catholics every year and maintaining enough seminarians to meet that standard. A healthy diocese must be less than 15% missionary priests and less than 15% pastor-less parishes. While only 13 dioceses in the United States can check these boxes — almost half fail on two or more fronts. Almost one-third qualify as unhealthy for failing to meet standards of ordination, for being low on seminarians or for starving for resident priests.

Vocation Ministry revealed 38 U.S. dioceses did not ordain a single priest in 2021. This while many bishops are driving faithful priests away and seminaries are shutting the door on earnest young men.

Church Militant held a Persecuted Priests Summit last year, featuring clerics exiled by their bishops for teaching the true Faith. Another summit featured seminarians driven away from the priesthood. Almost every priest and seminarian present was from an unhealthy or flatlining diocese.

Many bishops are cutting their losses and grouping fatherless parishes into families, some even promoting newfangled initiatives like Abp. Allen Vigneron's "Unleash the Gospel" in Detroit.

With vocations dwindling and dozens of dioceses failing to ordain any priests, critics wonder if bishops will re-evaluate their priorities. While priestly vocations in America are tanking, the average age of U.S. Catholic priests is 67, only 3 years from the normal age of retirement at 70. 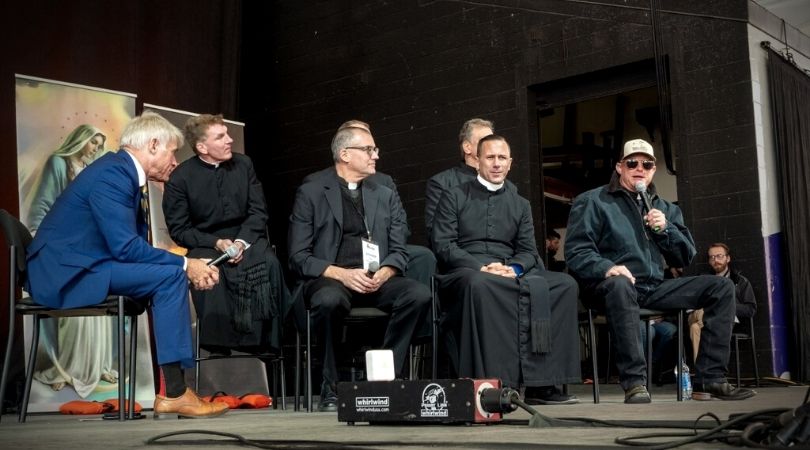 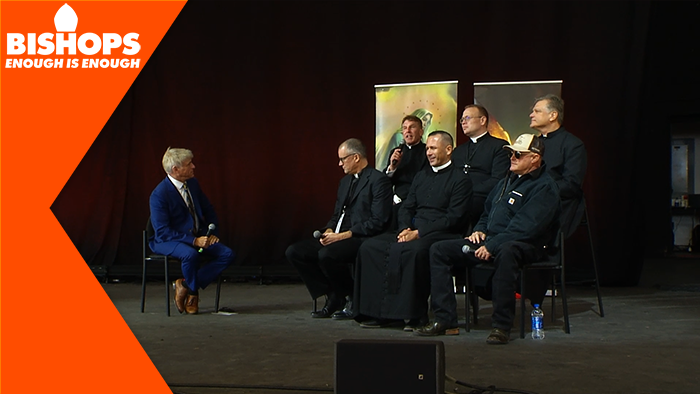 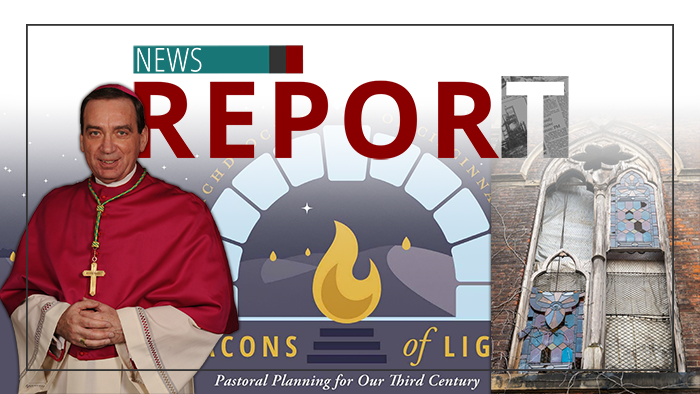