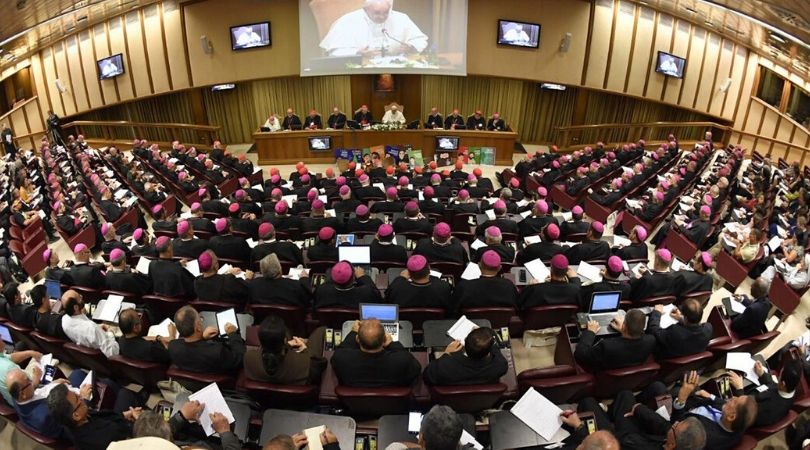 VATICAN CITY (ChurchMilitant.com) - So-called synodality will be the topic of the next ordinary Synod of Bishops.

Synodality, as it has been put into practice of late, has been a maturing concept since Vatican II, according to an arm of the Congregation for the Doctrine of the Faith called the International Theological Commission (ITC). Tasked in 2018 with clarifying the term, the ITC called it a "linguistic novelty which needs careful theological clarification."

Bishops from around the world will again meet in 2022 in Rome as they did for the previous ordinary Synod of Bishops in 2018. That synod, the Synod on the Youth, focused on faith and vocational discernment of young people.

The 16th General Assembly in 2022 follows the previous 15 ordinary synods convened Pope St. Paul VI established them back in 1965. The synods under Pope Francis have been plagued by scandal, however, leaving many Catholics feeling they are "rigged" in order to produce a preconceived outcome.

The 2018 Synod on the Youth, for example, was slammed by concerned Catholics owing to a lack of transparency. The Vatican at that time refused to reveal the membership lists of those at the synod who were participating in "small circle" discussions used to supposedly generate input. Another criticism was that the synod's final document was thought to have been prewritten.

In his book, Pentin records the following conversation stating that synod insiders were determined to use the 2015 synod to normalize homosexuality:

There is a growing sense in Rome that the divorce and remarriage issue is simply a Trojan horse, appearing innocuous and affecting relatively few people, but if passed, would erode a key teaching of the Church and so pave the way for weakening Catholic teaching in other areas such as same-sex relationships. "We all thought this was about divorce and remarriage," one well-informed source close to the Vatican told me. "It's not, it's about gays."

Apart from an Ordinary General Assembly of the Synod of Bishops, of which there have been 15, there are also extraordinary and special synods. The 2014 extraordinary synod prepared for the 2015 Synod on the Family. An example of a special synod was the scandal-ridden Pan-Amazon Synod.

The synods under Pope Francis have been plagued ... by scandal leaving many Catholics feeling they are 'rigged' in order to produce a preconceived outcome.

With this later synod, it wasn't just the synod itself with its Pachamama worship in the Vatican that was so scandalous. Faithful Catholics were alarmed for months prior to the synod owing to the heterodox working document laying the groundwork for the October 2019 synod.

Pope Francis, nevertheless, has indicated that synods are to be a commonplace feature in the Church moving forward.

"Synodality is a style, it is a walk together, and it is what the Lord expects from the Church of the third millennium," Pope Francis said Nov. 29. 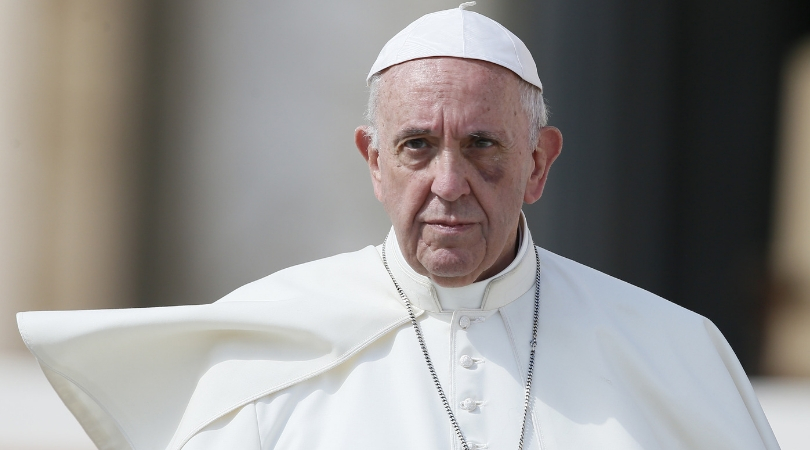