Vatican Cracks Down on Critics of Pope Francis

The Vatican has taken new measures to punish critics of Pope Francis in a move that seems to belie the pope's earlier calls for greater dialogue and debate within the Church.

On Thursday, the Rome-based Sovereign Order of Malta, which reports directly to the Holy See, suspended historian Henry Sire after he was revealed to be the author of the bestselling book The Dictator Pope: The Inside Story of the Francis Papacy, a critical examination of the pontificate of Pope Francis.

Meanwhile the Vatican has hired the international law firm of Baker McKenzie to force a small Spanish website called InfoVaticana.com to close its doors, allegedly for its sometimes critical tone toward aspects of the Francis papacy. The firm recently threatened a lawsuit if Infovaticana isn't shut down and "its internet domain transferred to the Vatican."

The Order of Malta announced its decision Wednesday to suspend the British historian Henry Sire, a member of the order, calling his book a "vile attack" on Pope Francis.

In January, 2017, the Vatican took control of the Knights of Malta after ousting its Grand Master Matthew Festing for his "defiance of papal authority." The pope asked Festing to resign following a dispute over sovereignty with the Vatican, replacing him with papal delegate Archbishop Angelo Becciu as interim leader of the order. 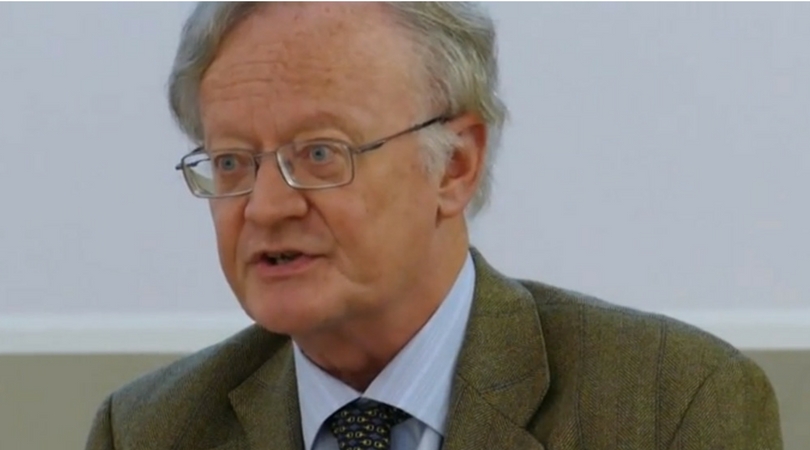 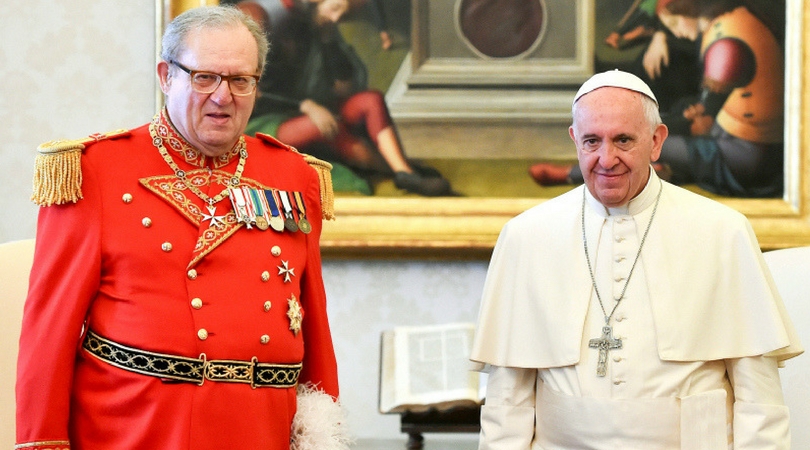 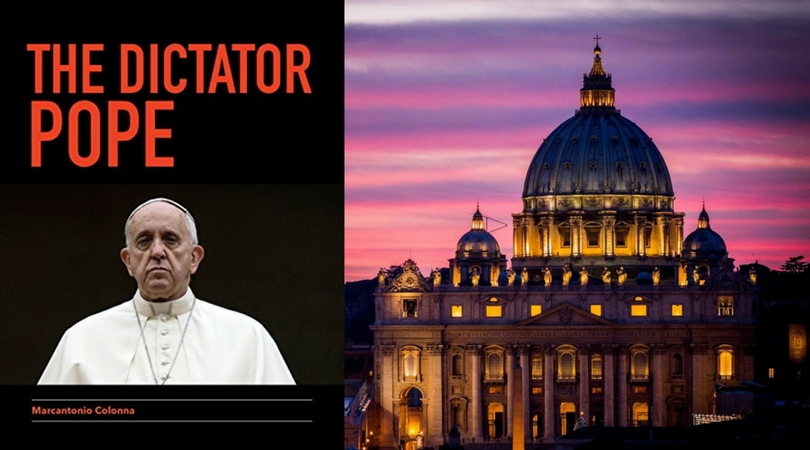