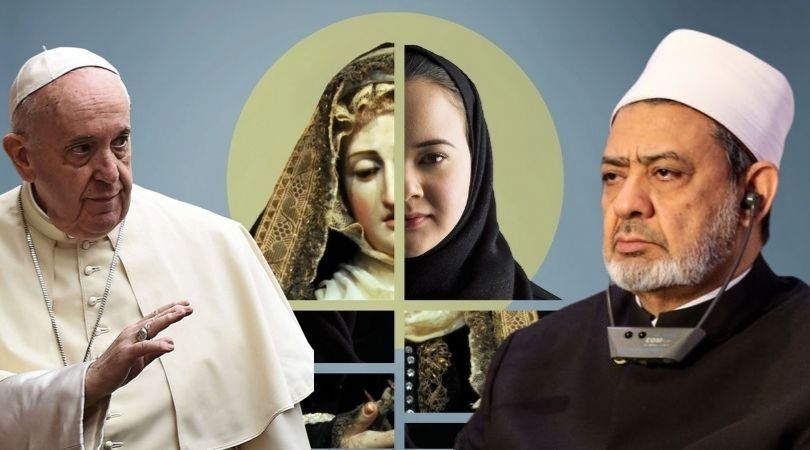 On Thursday, the Marian academy in Rome launched a 10-week webinar series titled "Mary, a model for faith and life for Christianity and Islam" in collaboration with the Grand Mosque of Rome and the Islamic Cultural Center of Italy.

Based on his belief that Mary is "a Jewish, Christian and Muslim woman," Fr. Gian Matteo Roggio, organizer of the Muslim-Catholic dialogue series on Our Lady, is seeking to mobilize Mary as a model of "open borders" between religious and multicultural worlds.

Mary responds "to the genetic codes of Judaism, Christianity and Islam," affirms Roggio, a member of the religious order of the Missionaries of Our Lady of La Salette, writing in the Italian liberal Catholic periodical Famiglia Cristiana.

Islamic historian Raymond Ibrahim told Church Militant that "this series is yet another attempt to try to convince Catholics that Islam is somehow similar to their Faith when, in fact, Islam appropriates the names and sacred auras of biblical figures but then recasts them with completely different attributes — ones that reaffirm Islam as the 'true' faith."

Ibrahim, a prolific writer, and the author of recent bestseller Sword and Scimitar: Fourteen Centuries of War Between Islam and the West, explained:

For example, the series' organizers insist that Mary was a "Jewish, Christian and Muslim woman," which is only two-thirds true: Yes, she was a Jew by race and background, and yes, she was a Christian in that she literally birthed Christ(ianity), but she was most certainly not a Muslim — a term and religion that did not exist until 600 years after the end of her earthly life.

"Worse, far from being the Eternal Virgin, as she is for 1.5 billion Christians — Catholics and Orthodox — Islam presents Mary, the Mother of Christ, as 'married' to and 'copulating' with Muhammad in paradise," Ibrahim revealed.

In an article for Frontpage Magazine titled "Muhammad and the Virgin Mary: A Match Made in Heaven?" Ibrahim cited a hadith (Islamic canonical tradition) wherein Muhammad, the prophet of Islam, declares: "Allah will wed me in paradise to Mary, daughter of Imran."

Far from being the Perpetual Virgin — Islam presents Mary, the Mother of Christ, as 'married' to and 'copulating' with Muhammad in paradise.

Few Christians know about this claim, but medieval Christians living under Islamic occupation were familiar with it because their Muslim conquerors regularly humiliated them with this text to refute the Church's claim of Mary's perpetual virginity, writes Ibrahim.

In fact, Egypt's former deputy minister of religious endowments, Dr. Salem Abdul Galil, openly declared that among other biblical women like Moses' sister and Pharaoh's wife, "Our prophet Muhammad — prayers and peace be upon him — will be married to (the Virgin) Mary in paradise."

Ibrahim obtained the Arabic video of Galil stating this on the Mahwar television network.

"Far from creating 'commonalities,' it should be clear that such appropriation creates conflict," Ibrahim told Church Militant.

Mary is a Jewish, Christian and Muslim woman.

By way of analogy, imagine you have a grandfather whom you are particularly fond of, and out of the blue, a stranger says: "Hey, that's my grandfather!" Then — lest you think this stranger is somehow trying to become your friend — he adds: "And everything you thought you knew about grandpa is wrong!" Would that endear this stranger to you?

The webinars will end during the month of Ramadan in the conference room of the Great Mosque of Rome with "Mary's dates" — a reference to the fruit of the date palm and a verse from the Koran (Sura 19.22–26).

The verses describe how Mary was ostensibly driven by her labor pains to the trunk of a date palm tree where a voice from Heaven said: "Shake the trunk of this palm tree towards you, it will drop fresh, ripe dates upon you. So eat and drink, and put your heart at ease."

Roggio hopes that the series will conclude at the mosque once the sun goes down, with a meal of friendship and fraternity as a tangible pact of covenant for the service of the common good of all.

This, writes Roggio, is in obedience to the Abu Dhabi document's "understanding of the great divine grace that makes brothers of all human beings."

The series lectures will be given jointly by Catholic and Muslim speakers, who will seek "dialogue, knowledge and cooperation" regarding themes such as "Mary, a woman of faith," as well as prayer, purity, hospitality, non-violence, penitence, fasting and citizenship.

Co-organizers of the series include the Pontifical University of Saint Anthony (Antonianum), through its Duns Scotus chair of Mariological studies and the International Islamic-Christian Marian Commission. 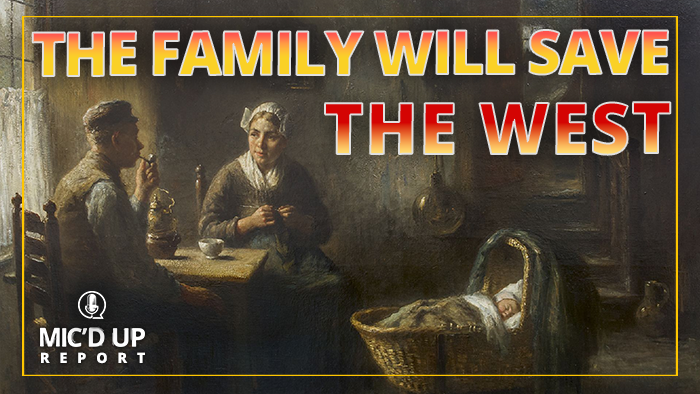 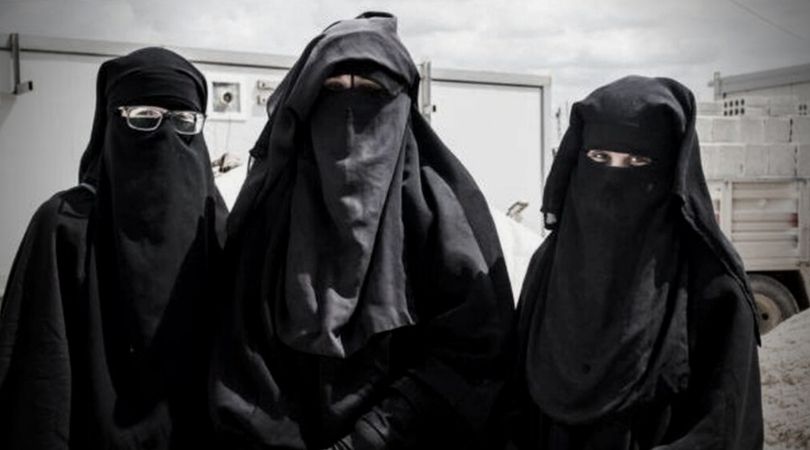