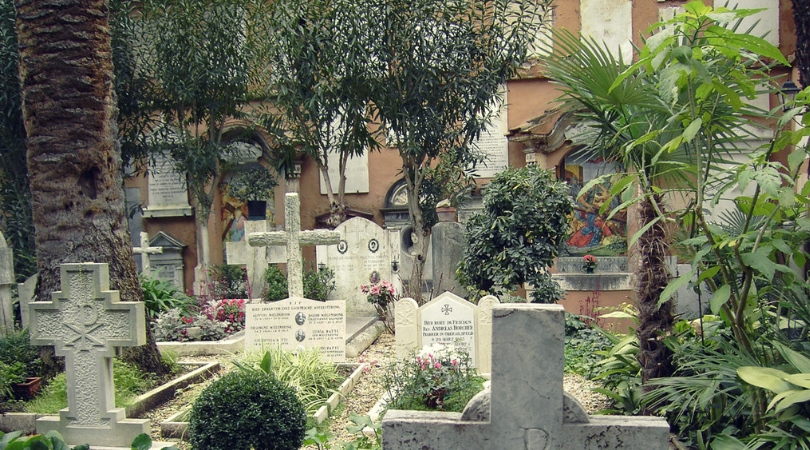 VATICAN CITY (ChurchMilitant.com) - After finding two empty tombs, the Vatican has now found two sets of bones in the search for a missing person.

Emanuela Orlandi was 15 years old when she went missing in central Rome in the summer of 1983. Her father, Ercole Orlandi, was a lay official at the Vatican. She remains missing to this day.

In March, a lawyer for the Orlandi family received an anonymous letter hinting that Emanuela's remains are in the Teutonic Cemetery — a small graveyard on the grounds of Vatican City.

Vatican officials announced they would open a pair of tombs in the Teutonic Cemetery, where German and Austrian clergy and religious have been buried for centuries. But when the tombs were opened on July 11, no human remains were found. Emanuela's brother, Pietro, seemed disappointed at the discovery, telling CNN, "I could have expected everything — except empty graves."

I could have expected everything — except empty graves.

Gisotti said the area was immediately sealed off and will be opened to forensic investigators on July 20.

It is possible that these bones are simply the remains of the two 19th-century princesses whose tombs were found empty — Carlotta Frederica of Mecklenburg and Sophie von Hohenlohe. Officials suspect the noblewomen's remains were moved during expansion work done at the Teutonic College in the 1960s and 1970s.

According to some, these developments could prove a black eye for the Pope and the Vatican, making Church leaders look complicit in hiding the truth about Emanuela's fate.

Many Italians have eagerly been following the high-profile search for Emanuela for years now, and speculation abounds about her fate.

Emanuela would be 51 years old if she was alive today. Her 1983 disappearance is still shrouded in mystery, and nothing certain is known about what happened after her kidnapping.

False, contradictory and misleading tips have marred the investigation for years, beginning just a few days after Emanuela vanished.

Emanuela went missing after a music lesson on June 22. In a phone call with her sister that day, she said that a man had made her an offer to advertise for Avon cosmetics.

Not long after the 15-year-old girl was declared missing, there were anonymous phone tips by two young men, "Pietroluigi" and "Mario." Each of them claimed to have spoken recently with a young woman matching law enforcement's description.

A few days later, Pope St. John Paul II publicly appealed for the girl's release, as there were suspicions that she had been kidnapped.

Next, there were several phone messages claiming Emanuela was taken hostage as a bargaining chip for the release of Mehmet Ali Ağca, the man who had tried to assassinate the Pope in St. Peter's Square in 1981.

The men giving these phone messages further claimed that "Mario" and "Pietroluigi" were fellow members of their terrorist group and had planted false leads.

Some believe that Emanuela was kidnapped as a warning to her father, who in his job at the Vatican might have come across damning evidence of corruption at the Vatican Bank.

In 2012, Rome's chief exorcist Fr. Gabriele Amorth (who died in 2016) posited that Emanuela was kidnapped and killed in connection to a sex abuse ring.

Father Amorth told Italian newspaper La Stampa, "This was a crime with a sexual motive. Parties were organized, with a Vatican gendarme acting as the 'recruiter' of the girls."

Also in 2012, Italian officials investigated an anonymous tip which hinted that Emanuela's body was near the corpse of Enrico De Pedis, a murdered Italian gangster who headed a criminal gang called the Banda della Magliana. Police opened up De Pedis' coffin — in the crypt of the Basilica of Sant'Apollinare in central Rome — but they did not find Emanuela's body. An unidentified body found in the crypt was determined to be from over a century ago.

In late October of 2018, human remains were found at the Vatican's nunciature, or embassy, to the Italian government — a building outside the walls of Vatican City, but still owned by the Vatican. Even more bones were discovered there in early November.

There was speculation that at least some of the bones belonged to Emanuela, or perhaps Mirella Gregori — another girl who mysteriously went missing in Rome in 1983. But scientific testing indicated that the skeletal remains were male and dated to about 90–230 A.D. 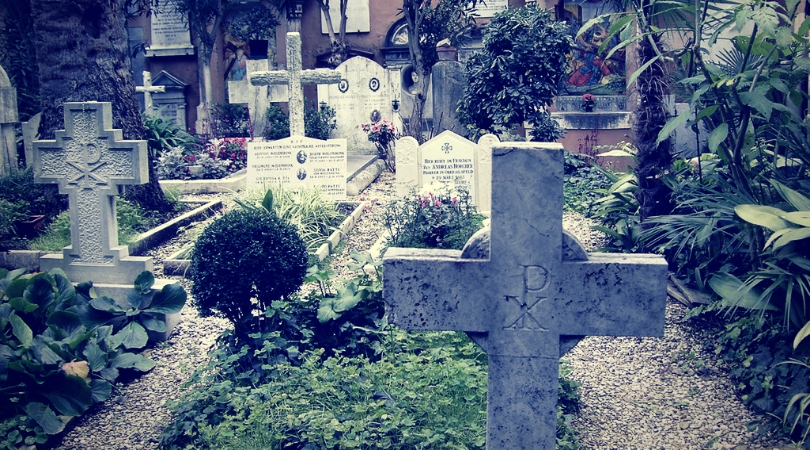