John 10:16: "They shall hear my voice, and there shall be one fold and one shepherd"

False ecumenism, which seeks unity by glossing over Catholic teaching, was called Americanism by Pope Leo XIII and denounced at Vatican II.

True ecumenism is the attempt to unite all Christians in doctrine, worship and authority, found in the fullest measure only within the Catholic Church. In John 10:16, Christ spoke of this work: "And other sheep I have that are not of this fold. Them also I must bring, and they shall hear my voice, and there shall be one fold and one shepherd."

In his 1899 encyclical Testem Benevolentiae Nostrae, Pope Leo XIII warned that such unity isn't obtained by watering down or ignoring the hard truths of Christ's teachings. Leo XIII described the error as Americanism in this way:

[In] order to more easily attract those who differ from her, the Church should ... make some concessions ... not only in regard to ways of living but even in regard to doctrines, which belong to the Deposit of the Faith. ... to omit certain points of her teaching which are of lesser importance and to tone down the meaning which the Church has always attached to them.

Leo XIII defended Church teaching, saying it should never be altered to make it more acceptable for would-be converts:

They are adapted to all times and all nations, as is clearly seen from the words of our Lord to His apostles: "Going, therefore, teach all nations, teaching them to observe all things whatsoever I have commanded you, and behold, I am with you all days, even to the end of the world." (Matt. 28:19)

The learned pope further stated that Catholic doctrine must not be ignored:

Let it be far from anyone's mind to suppress for any reason any doctrine that has been handed down. Such a policy would tend rather to separate Catholics from the Church than to bring in those who differ. There is nothing closer to our heart than to have those who are separated from the fold of Christ return to it, but in no other way than the way pointed out by Christ.

Vatican II is often blamed for fostering false unity at the expense of doctrine. The council's decree on ecumenism, Unitatis Redintegratio, taught just the opposite. Paragraph 11 reads:

It is, of course, essential that the doctrine should be clearly presented in its entirety. Nothing is so foreign to the spirit of ecumenism as a false irenicism, in which the purity of Catholic doctrine suffers loss and its genuine and certain meaning is clouded. ... [T]he Catholic faith must be explained more profoundly and precisely, in such a way and in such terms as our separated brethren can also really understand. 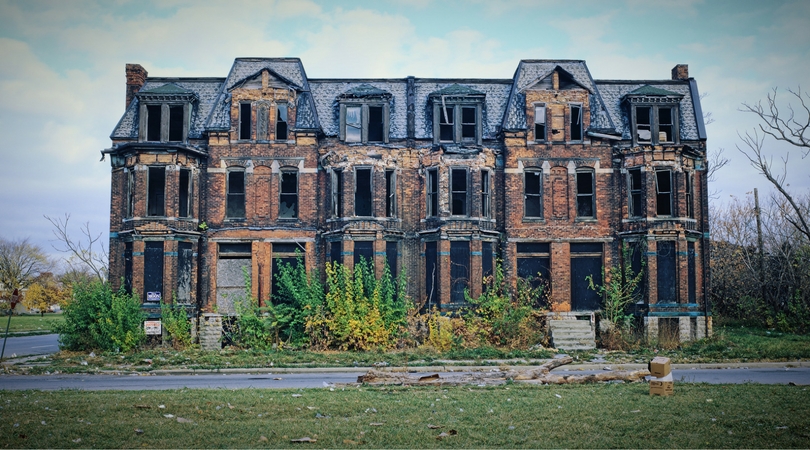 Watch
Detroit: New Model for the Church?
By Church Militant   •   0 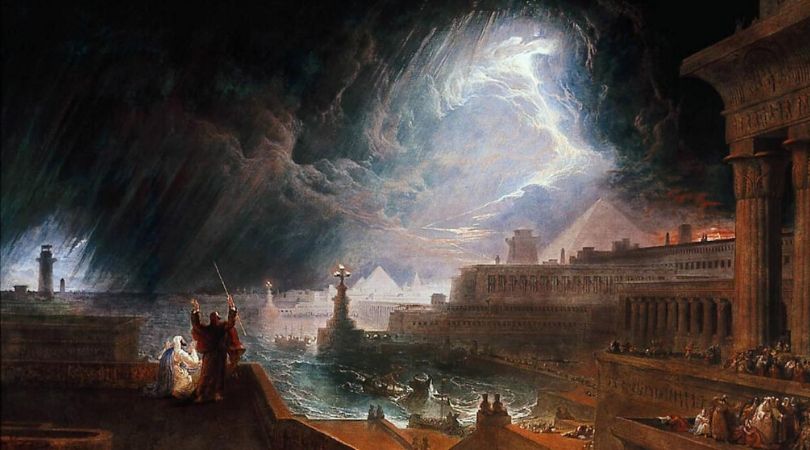 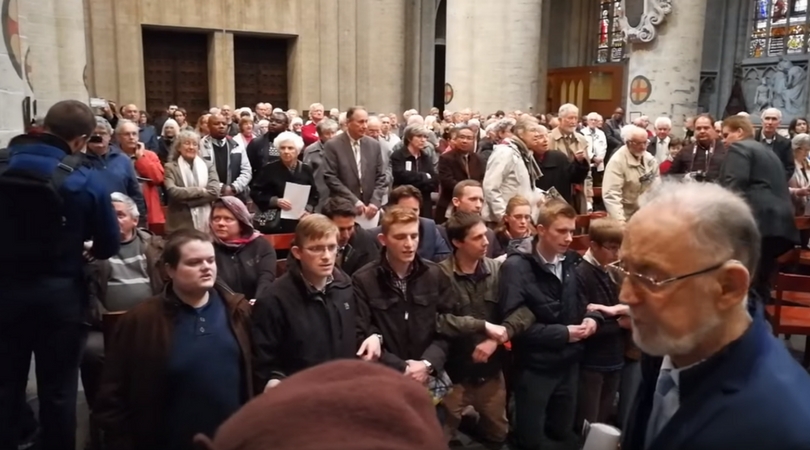