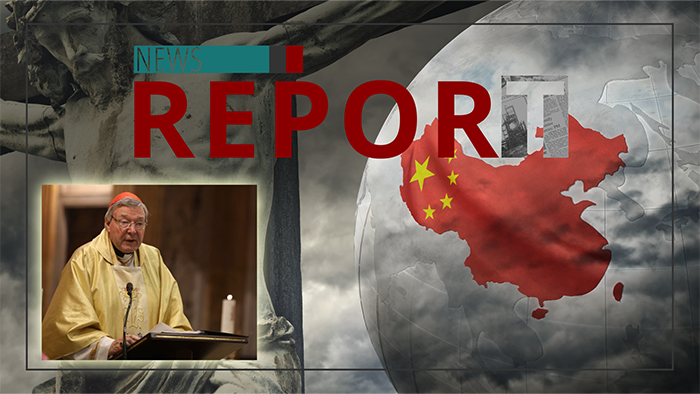 Church Militant's Trey Blanton outlines the problems stated by Pell and other critics of the accord.

Pell is the latest cardinal to call out the pope's policy on communist China.

The cardinal, speaking to The Spectator's Damian Thompson, said, "The agreement is there to try to get a bit of space for the Catholics. Obviously, that's praiseworthy. I don't think we've gained anything. The persecutions seem to be continuing. In some places, they've got worse."

Pell also highlighted the fact that the details of the China-Vatican agreement are still a secret, and "high-up people in the Vatican are very dissatisfied with the way things are going."

He's not the only cardinal who has criticized the Vatican's relationship with China.

Cardinal Joseph Zen, retired bishop of Hong Kong, has been a steady critic. Zen said, in a 2019 interview, "Rome no longer dares to criticize the Chinese government, to which it has sold off the Chinese Church."

A prelate considered the architect of the secret accord is disgraced homopredator ex-cardinal Theodore McCarrick. He remarked in 2016, "I see a lot of things happening that would really open many doors because President Xi and his government [sic] is concerned about things that Pope Francis is concerned about."

Despite the fact the agreement has been in place since 2018, China's persecution of Catholics has increased, and it shows no sign of slowing down.

While the Vatican continues to be silent, Chinese Catholics are still being persecuted.

It was revealed in a report last year that Chinese Christians were being put into so-called brainwashing camps. Again, the Vatican has been silent. 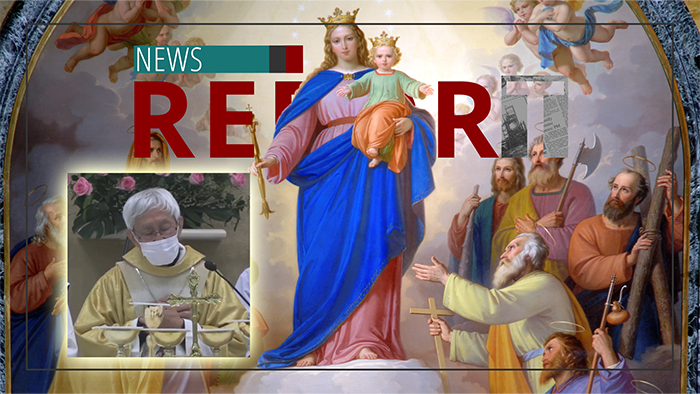 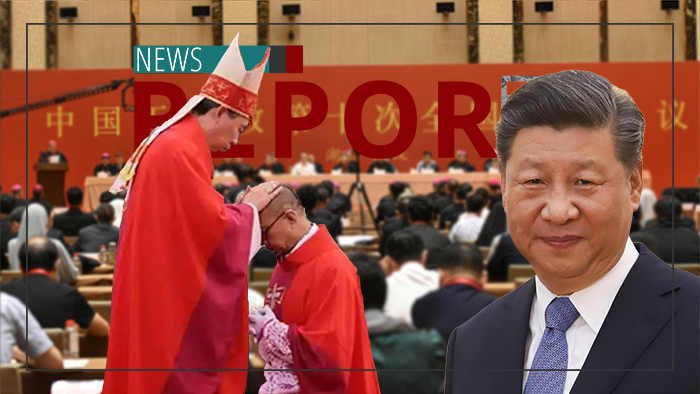