They ought to censor theological dissent in liberal Catholic media

The Vatican Youth Synod was supposed to help young people acquire holiness, not be used to muzzle faithful Catholic media.

Buried in paragraph 146 of the final approved synod document is a line on censorship coming from the homosexual current. The paragraph speaks of setting up "certification systems for Catholic websites, to counter the spread of fake news regarding the Church."

Faithful Catholics are cringing at the wrongheadedness of such a move on the following levels:

There was a time when the Catholic Church used proper censorship of faith and morals appearing in Catholic media. The so-called Index of Forbidden Books was an example of such censorship. The Church, unfortunately, stopped this practice in 1966.

Dissent from Church teaching is now seen as part of respectable journalism in such publications as America magazine and National Catholic Reporter. Reporting that heretical views are now officially accepted by the Church is the pinnacle of fake news that should be censored by the Vatican.

They can start with censoring Fr. Thomas Rosica who, in July, wrote the fake news that the Catholic Church is no longer ruled by Scripture and Tradition.

"Our Church has indeed entered a new phase," writes Rosica, "with the advent of this first Jesuit pope it is openly ruled by an individual rather than by the authority of Scripture alone or even its own dictates of tradition plus Scripture."

Watch the panel discuss the silence stops now in The Download—Vatican Media Censorship. 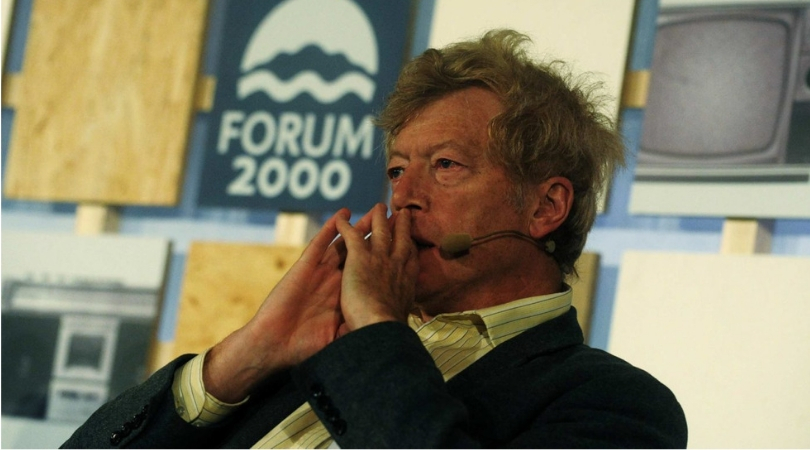 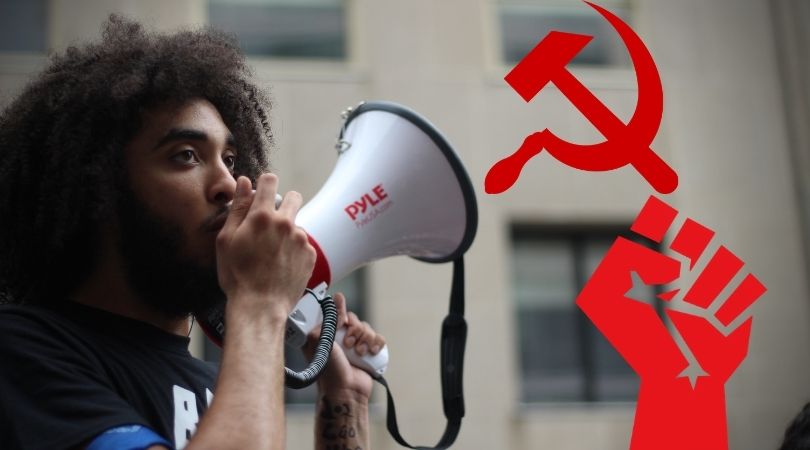 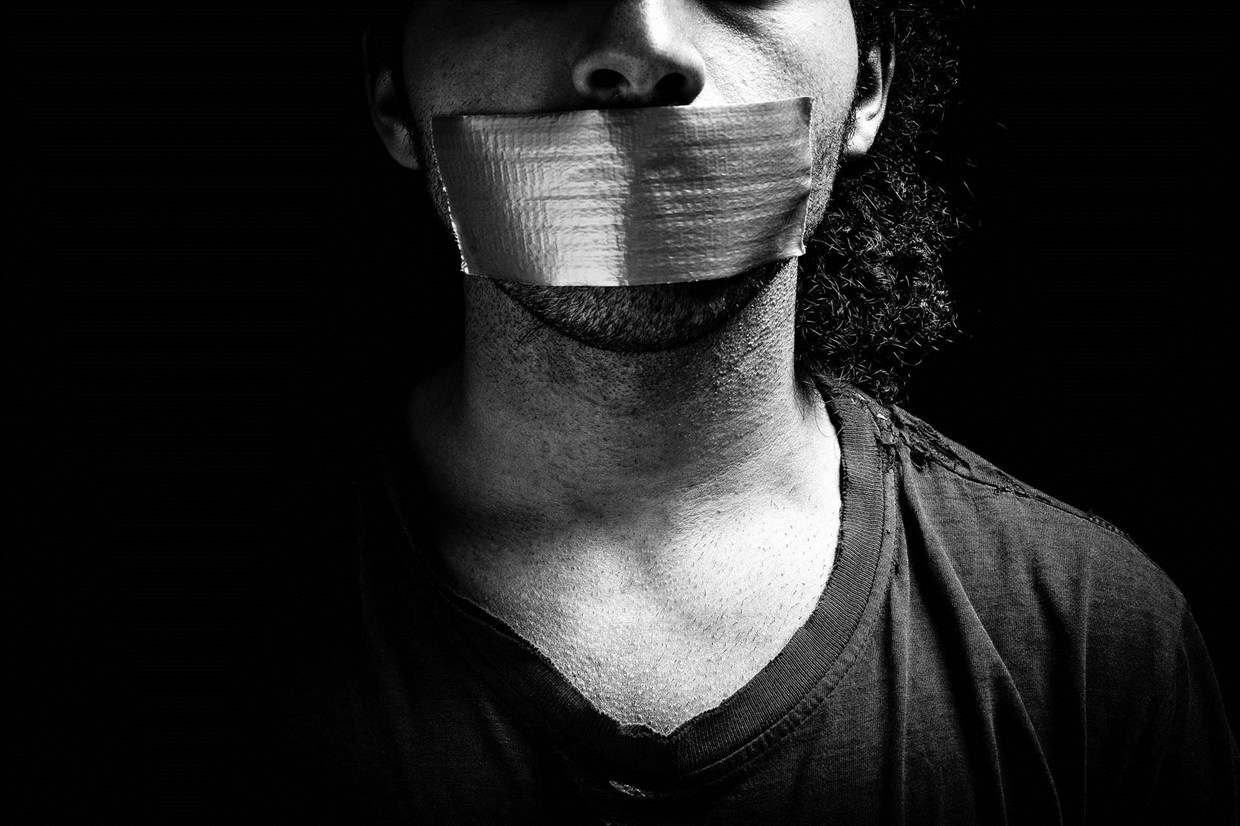