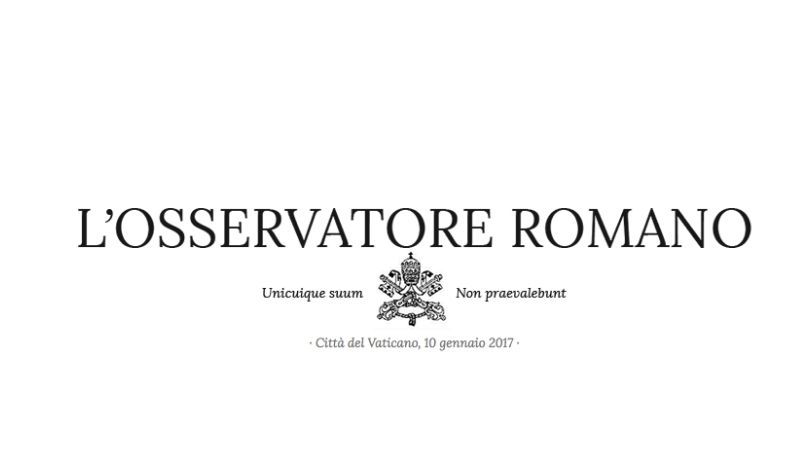 VATICAN CITY (ChurchMilitant.com) The Vatican's newspaper is suspending print distribution in order to help prevent the spread of the Wuhan virus.

In print since 1861, L'Osservatore Romano — The Roman Observer — is owned by the Vatican and has been a mainstay among Catholic publications.

The newspaper's director, Andrea Monda, announced yesterday that nearly all printing operations will cease indefinitely and it will only be distributed in electronic format. He called it "A painful but necessary decision."

Monda notes the newspaper "will come back, hopefully soon," adding:

We needed to contain the situation for precautionary, prudent reasons, but in reality nothing changes. We continue to do the newspaper as always — about 60 people work there, including about 40 journalists, of whom about 20 for the Italian edition, almost all already in smart working [conditions]."

He also noted that two staff members will print 10 copies daily for Pope Francis and other high-level Vatican officials.

The newspaper is available in nine languages and published in 129 countries throughout the world. Printing was stopped only one other time in the publication's history, when Freemason Giusseppe Garibaldi attacked the Papal States and captured Rome in 1870.

It's one of the Vatican's latest measures to reduce Wuhan virus exposure, especially in Italy, which is one of the countries hardest hit by the virus with roughly 70,000 cases and more than 6,800 dead.

Today, Cdl. Robert Sarah — the Vatican official in charge of directives regarding how the Mass and other church liturgical actions are carried out — sent out a decree. It modified an announcement from last week, streamlining the upcoming Holy Week and Easter liturgical celebrations to be conducted without the laity being present.

Ordinarily, there are processions on Palm Sunday, Holy Thursday and at the Easter Vigil, but they are being suspended since the public will not be present for any of these liturgical devotions. The directive also suspends the washing of feet on Holy Thursday, the veneration of the Cross on Good Friday and baptisms during the Easter Vigil Mass.

He called it a 'painful but necessary decision.'

In the United States, the reaction to the Wuhan virus has been just as dramatic, with every diocese ceasing public Masses within the space of about a week, and some bishops suspending Holy Week services.

Chicago's Cdl. Blase Cupich was the first American prelate to suspend public Holy Week and Easter services, and others are following suit as the timeframe for the virus gets extended further and further by health officials.

In Sarah's decree, he notes that public Holy Week and Easter devotions can be shifted to other times of the year, specifically mentioning Sept. 14–15, the Feast of the exaltation of the Cross as a possible date.

Last week the Vatican issued a decree allowing a plenary indulgence for anybody suffering from the Wuhan virus, any health care workers who assist virus-infected patients and anybody who prays for people afflicted by the virus.

It directs that people can obtain the indulgence if they participate in the following devotions with the intention to implore God to end the virus, for the relief of those afflicted by it and for the salvation for those who die from it:

Pope Francis is also asking all Christians to pray an 'Our Father' for the end of the outbreak. 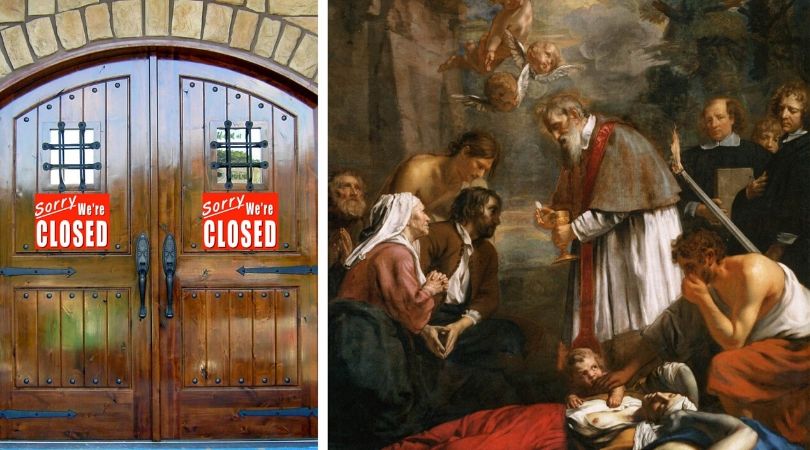 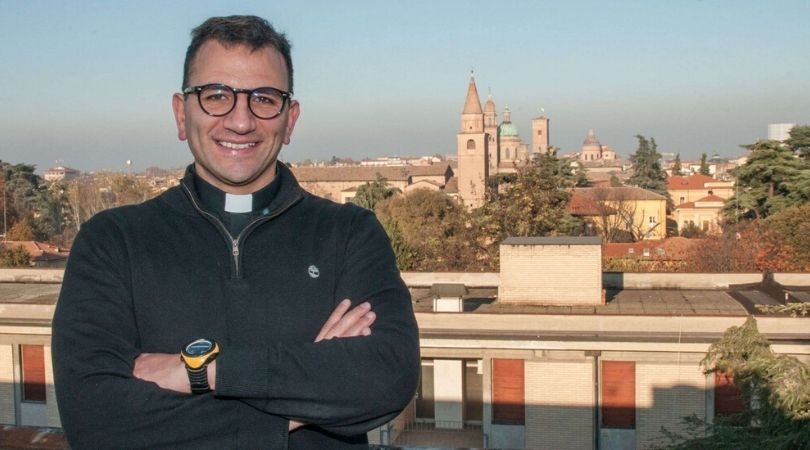 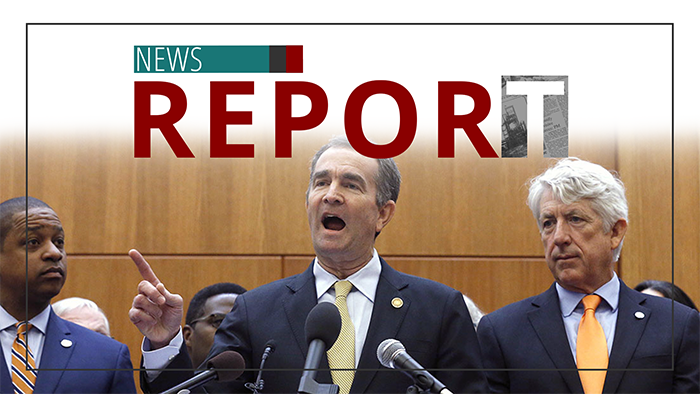