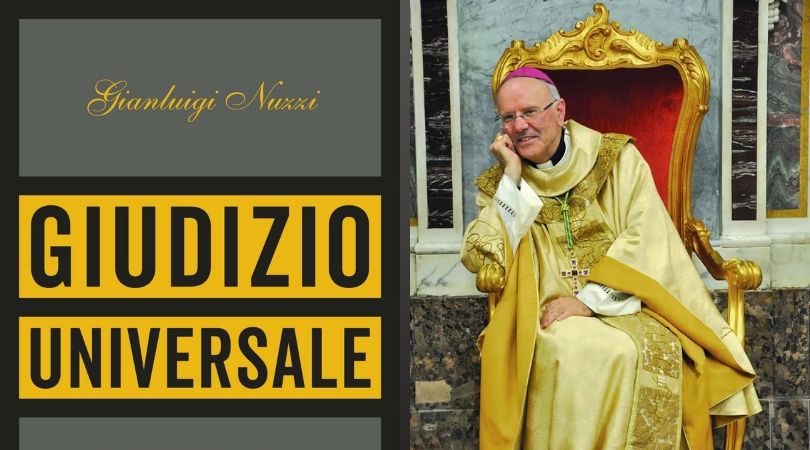 ROME (ChurchMilitant.com) - A Vatican official is denying claims raised in a new Italian book that the Vatican is on the brink of financial collapse.

Italian journalist Gianluigi Nuzzi released a new book on Monday titled Giudizio Universale (Last Judgment) in which he argues the Vatican is undergoing a financial crisis, approaching imminent financial failure due to mismanagement that covers abuse and privilege, debts, expenses and lack of income.

The Vatican situation is certainly worse than when Benedict XVI decided to take a step back.

Bishop Nunzio Galantino, president of the Administration of the Patrimony of the Apostolic See (APSA), denied the Vatican is undergoing a financial crisis on Tuesday.

There is only the need for a spending review. And that's what we're doing. I can prove it with numbers. The scandalous tone I read in the first advances [preview] is good for the launch of a book, [but] much less to describe a distinct and complex reality like the Church, where distinct and complex are not absolutely synonymous with secret or devious.

At a certain point we look at what we spend, we see what comes in and we try to re-balance expenses. A term that is very much in vogue today is "spending review." And so the actual balance sheet [being] in red or green is not the result of robbery, cunning and misguided management. It is the acknowledgment that many things have changed.

Nuzzi, on the other hand, argues that the Vatican's financial situation is worse now than it was under Benedict XVI: "The Vatican situation is certainly worse than when Benedict XVI decided to take a step back."

Though Nuzzi thinks that Pope Francis wishes to reverse the situation, he does not think that is possible since the Vatican is not facing a "wound" but a "hemorrhage."

"The tools he [Pope Francis] has are insufficient. In my opinion, we are facing a collapse of management, the tools are old, the documents say, [and] there is a fragmentation of the competencies and inadequacies of the ruling class," Nuzzi said.

In my opinion, we are facing a collapse of management.

This poor management extends to the Vatican's real estate assets, which Nuzzi said is evident from examining the maps.

Disagreeing with Nuzzi's assessment regarding real estate, Galantino said that the Vatican offers a form of social housing for employees, stating that "about 60% of the apartments are rented to employees who need them, who receive a reduced rent," adding: "If big private companies do it, they are worthy realities that take care of the staff; if the Vatican does it, we are incompetent or worse, we do not know how to administer the estate."

Cardinal Óscar Rodríguez Maradiaga, who served as the Holy See's spokesman with the International Monetary Fund and the World Bank on the issue of Third World debt, also denied on Tuesday that the Vatican was in dire financial straits.

"To say then that the Vatican is at risk of default is wrong. The Secretariat of State, among other things, also administers the expenses of the apostolic nunciatures," Maradiaga said.

"Then there are the revenues from the Vatican museums that help the entire Holy See. It seems to me that a precise strategy to discredit is in place," he added.

They want to hit the papacy: first painting [the picture of] a Church where the majority are pedophiles, [and] now showing an economic carelessness. But this is not the case. Even the story that led to the resignation of the gendarmerie commander Domenico Giani deserves further study other than newspaper headlines.

The clergy abuse crisis and how the hierarchy has handled that crisis has led to dwindling donations. Nuzzi dedicates many pages to the scandal Abp. Carlo Maria Viganò blew open in 2018. 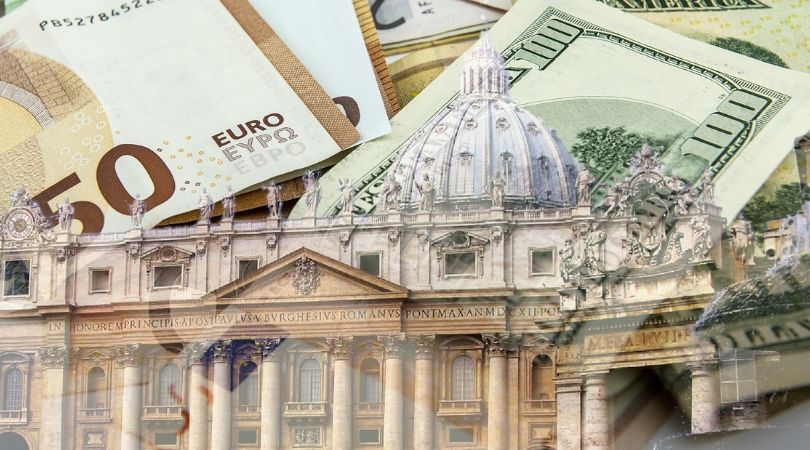