Archbishop Angelo Becciu, the Substitute for General Affairs — essentially the No. 2 official in the Vatican Secretariat of State — referred to the impression given by the leaked documents as "absolute falsehood."

Becciu's comments to Italian news magazine Panorama were released Wednesday, denying the depiction that the Vatican was a "den of thieves."

As reported by ChurchMilitant.com, the leaked financial records resulted in two books being written purporting to reveal financial waste and mismanagement of funds by the Roman Curia.

One of the claims made in the books, which Becciu especially took to task, regarded the Peter's Pence collection — the Pope's traditional donation fund financed by the faithful. The books reveal that only 20 percent of the proceeds gathered for Peter's Pence actually goes to help the poor.

Becciu made known that of every $10 collected for the fund, only $2 goes to charity, $6 towards Vatican operating expenses, and $2 into savings.

The archbishop asked, "Do we want to bring the amount destined to the poor from two euros to six euros? Out of 4,000 employees, we'd have to fire 400. We prefer not to give the Italian government this additional weight and hold to Pope Francis' recommendation — reform, but in a way in which no one loses their job."

The archbishop, turning his attention to the informants remarked, "The right of journalists to publish news in their possession is not under discussion. The doubts regard the way in which they came to have this news.”

Monsignor Balda and Chaouqui were both members of the now-defunct Commission for Reference on the Organization of the Economic-Administrative Structure of the Holy See (COSEA), established to gather financial information in order to advise Pope Francis on necessary reforms to the Holy See's business structure.

Becciu said leaking the records was "a slap in the face to the Pope."

Speaking of the informants on COSEA, the archbishop said, "They swore on the Holy Gospel to never reveal what they saw, heard and read during the course of their work."

To learn about the financial influence of the pro-gay groups in American politics, watch "Mic'd Up—Pink Money and the Homosexual Mafia." 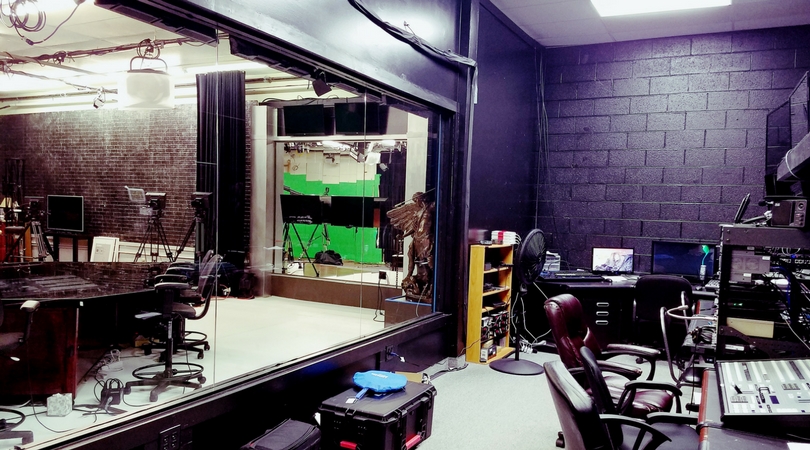