A spokesman for faithful Catholic youth told Church Militant they'll voice their concerns to bishops because organizers for the Vatican's youth synod have ignored them.

Church Militant reported last week that young traditional Catholics were sidelined by organizers of the Vatican's pre-synod online surveys meant to gather real issues faced by young Catholics. Solicited topics were slated for discussion at the Vatican's Synod of the Youth in October. A spokesman for one traditional-minded group, Connor McLaughlin, reached out to Church Militant Tuesday saying they'll now place their concerns directly before the bishops.

McLaughlin related to Church Militant the goal of their group formed on Facebook was to "correct the errors and absences found in the newly created pre-synod document." He added, "Our group was formed to write a document to present to the bishops at Pentecost that includes these topics facing young people, and as such, will show what young people accurately believe."

This traditional group organically formed on social media under the title "A Response to the Final Document of the Pre-Synod 2018." They describe themselves as follows:

We are a group of young Catholics who are passionate about practicing and living our faith in adherence to the Magisterium and Catechism of the Catholic Church. In light of the process and discussions from the English Language Facebook Group for the Synod on the Youth, we have formed organically and spontaneously in response to our unrepresented or underrepresented pleas for greater adherence to and promotion of reverence for liturgical practice, both in the Ordinary and Extraordinary forms of the Mass, renewed and enhanced practice of the Church's ancient devotions, a promotion of the desires of the young church and for a more thorough and demanding explanations and teachings for the young in the doctrines and dogmas of the Catholic Church.

The group says they "are saddened and disappointed by the final document of that process." McLaughlin repeated this concern to Church Militant. "I'm sure you are aware, there is much controversy surrounding this newly created Catholic document, especially with the removal of mentions of the Extraordinary Form of the Mass, something that was mentioned quite repeatedly in the pre-synod Facebook group," said McLaughlin.

He stated the group's concerns that were ignored by the Vatican's pre-synod organizers extended well beyond traditional liturgy:

However, inclusion of the certain form of the Mass was not the only omission, as there was nothing conclusive concerning abortion, mental health issues, the relationships between men and women, etc. Many young people feel that the Vatican officials who helped summarize our comments on the Facebook page purposefully ignored what we said, and as such, this document does not accurately reflect the beliefs of Catholic young people across the world.

The traditional Catholic youth hope that the bishops will oversee the inclusion of their well-documented concerns into the October youth synod. "With this in hand," said McLaughlin, "the bishops will be able to make decisions at the synod that will assist the youth in living out the Faith."

Watch the panel discuss the Vatican's marginalization of young traditional Catholics in The Download—Vatican Pre-Synod on Youth. 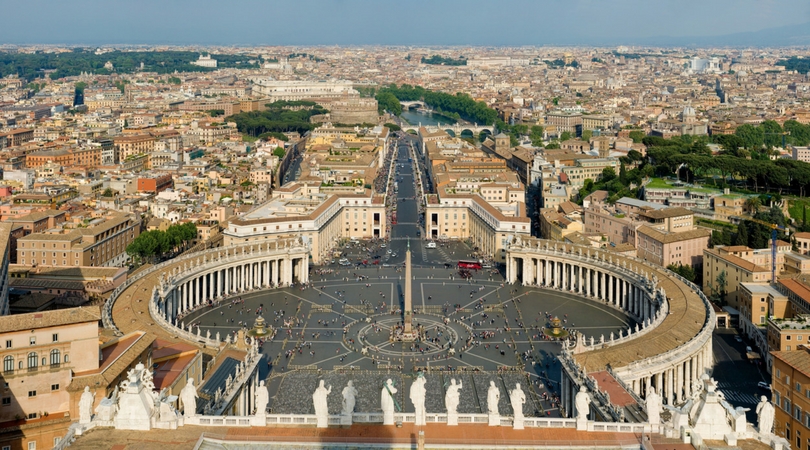 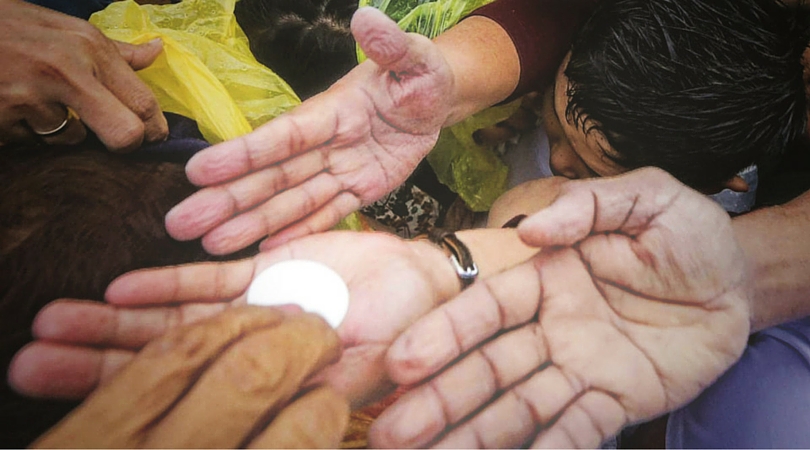 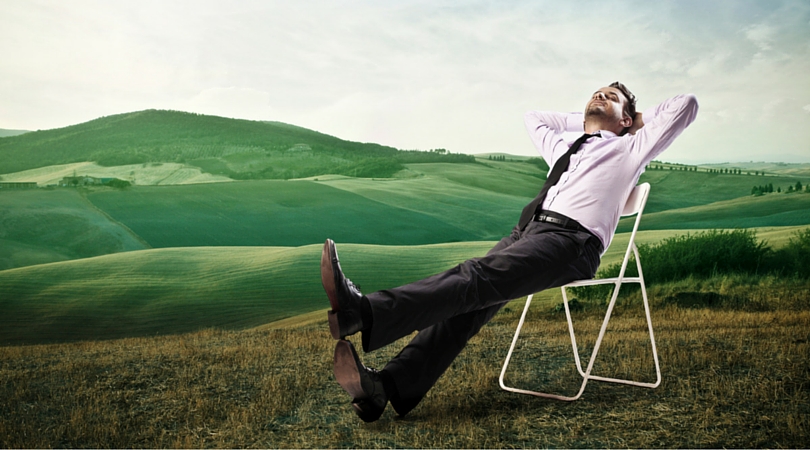