Cdl. Pietro Parolin: 'It's an issue inside Pakistan'

VATICAN CITY (ChurchMilitant.com) - The Vatican is not offering asylum to a persecuted Catholic woman in Pakistan.

After years of struggle in the courts, Aasiya Noreen "Asia" Bibi — a Catholic mother of five — was acquited of charges of blasphemy in the Pakistan Supreme Court on Oct. 31. Islamic fundamentalists all over Pakistan immediately began protesting the acquittal. Many of the protesters demanded Bibi's death for her alleged blasphemy against the prophet Mohammad.

Some are criticizing Cdl. Parolin's statements on Bibi from November in light of his apparent support for migrants to Europe. Cardinal Parolin spoke at length about the issues of migration at a Dec. 10 conference in Morocco, arguing in part that "it is essential to adopt an inclusive approach in addressing migrants' needs."

In 2009, Bibi was getting water from a well when a Muslim woman declared that both the water and the vessels used to obtain it were now "haram," an Islamic term meaning "forbidden" or "unclean."

The woman shouted to other Muslim women working in the fields. The women gathered around and engaged in fierce arguments with Bibi. They kept pressuring her to convert to Islam. The Christian woman sealed her fate when she shot back, "What did your Prophet Mohammed ever do to save mankind?"

The Muslim women became furious. Bibi ran away amid shouting and spitting. A Muslim mob violently harassed her a few days later, and the woman was covered in blood by the time local police arrested her.

Bibi was sentenced to death for the crime of blasphemy against Islam in 2010. Her attorneys kept appealing the conviction, battling it out in the courts for years. The case drew the attention of human rights organizations around the world.

In 2011, the governor of Punjab, Salman Taseer, was murdered by his bodyguard after he tried to seek clemency for Bibi, who lived in the province of Punjab. The governor's bodyguard, in turn, was found guilty of murder and executed in 2016.

A new political party formed in support of the governor's killer, championing him as a loyal adherent to Sharia law. This pro-Sharia party, the Tehreek-e-Labbaik Pakistan (TLP), was connected to the Islamic protests this year opposing the Supreme Court's acquittal of Bibi.

At a news conference in Lahore, Pakistan on Nov. 8, leaders of TLP called for the public execution of Asia Bibi. A banner behind them during the conference stated, "Blasphemy is terrorism. Serve justice. Hang Aasia Bibi."

Some protesters have held signs calling for the hanging of Bibi. She and her loved ones have been in hiding, fearing for their lives.

There were reports in November that Asia Bibi had fled the country. But a spokesperson for the Pakistani government debunked these claims as "fake news," clarifying that Bibi was in a government safe house with her husband, Ashiq Masih.

Pakistani authorities initiated an apparent crackdown on the Islamist protesters in late November. Hundreds of protesters and TLP leaders were arrested owing to concerns that the protests were disrupting public life in Pakistan.

Before that, there were numerous arrests throughout the month of November in response to violence and vandalism during the protests — including clashes with police. 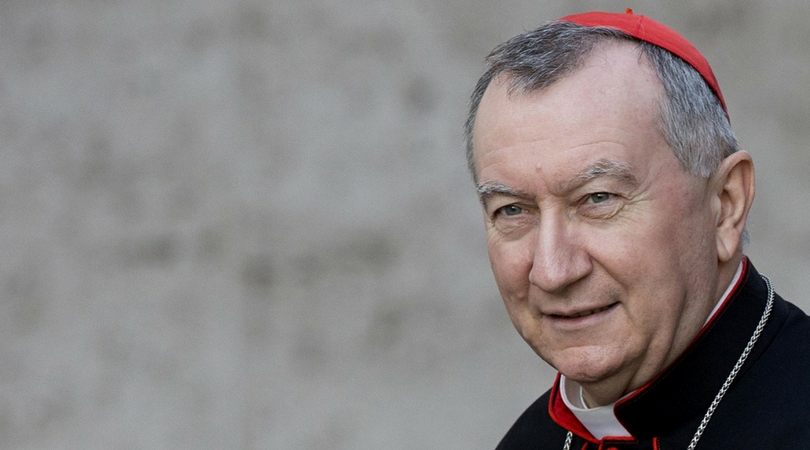 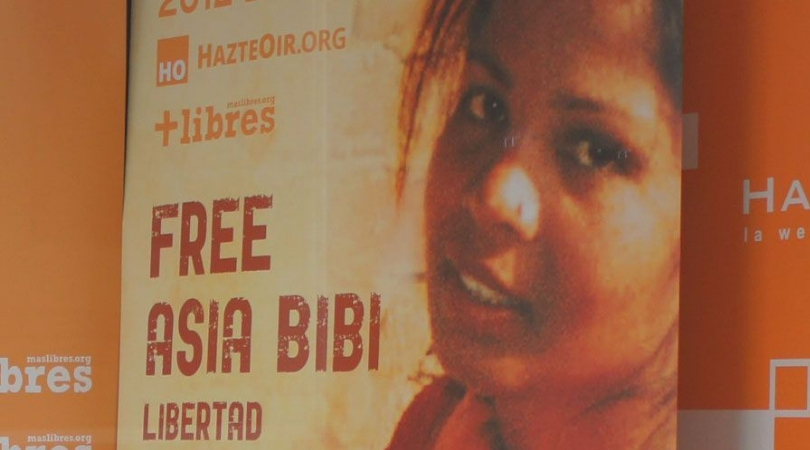