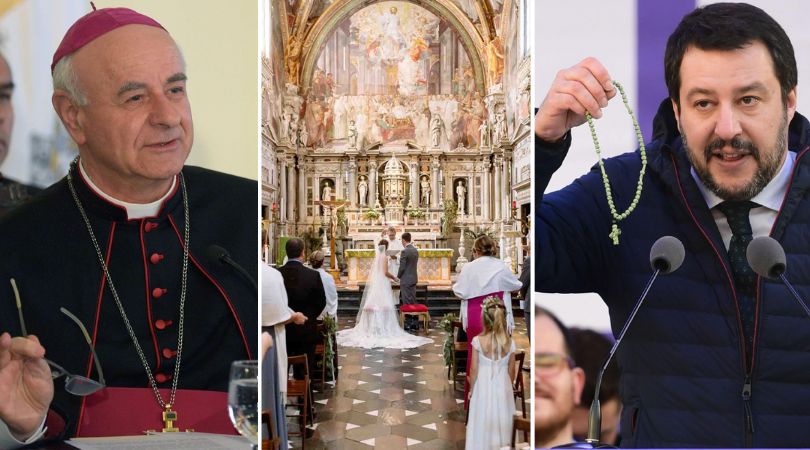 ROME (ChurchMilitant.com) - The Vatican is rejecting a government proposal to subsidize weddings in Catholic churches, even though only 1 out of 4 Italians is now opting for a church wedding.

On Sunday, Abp. Vincenzo Paglia, head of the Pontifical Academy for Life, spurned the offer of a tax bonus of up to 20,000 euros to be used for the expenses of couples who marry in the churches of Italy — a country that currently has one of the lowest marriage rates in the world.

"For the Church, marriage is a sacrament, and a sacrament cannot be bought," Paglia told Italian newspaper Corriere della Sera, rebuffing the offer made by the nationalist Lega Nord (Northern League) party in Italy's parliament.

Lega Nord is led by deputy prime minister Matteo Salvini, who has been at odds with Pope Francis and the Italian bishops for Salvini's opposition to illegal immigration and the hegemony of globalists and the European Union.

"My objective is to give economic serenity to Italians to encourage them to have children. I refuse to think of substituting 10 million Italians with 10 million migrants," Salvini told The Guardian in 2021.

"We are a Christian — a Catholic — country, and we have so many beautiful churches, and the money would go towards financing both the churches and the weddings," Italian luxury designer Guya Mariani told Church Militant.

"When you get married in church, you cannot not be affected by the profound spirituality of the union. It will bring back people to their Christian roots. And it will strengthen the marital bond, which is a very, very good thing," the Milan-based entrepreneur said.

Leftist politicians in the Chamber of Deputies (Italy's lower house of parliament) have attacked the proposal launched in mid-October 2022 by five members of Lega Nord, arguing that financial benefits should be extended to civil weddings and not just church weddings.

I refuse to think of substituting 10 million Italians with 10 million migrants.

Echoing the leftist narrative of discrimination against non-Catholics, Paglia insisted that a government subsidy for weddings should be granted to "all citizens, of course, not just some, regardless of whether they have faith or not."

"After all, what would become of weddings in the synagogue, in the mosques or elsewhere?" the archbishop asked, conceding that "a state that is committed to supporting families, especially in the most difficult moments, would make a great choice."

"We should rather work on a proposal of this kind from the point of view of the equality of every citizen, without distinction of religion and whether he is a believer or not, as foreseen by the Italian Constitution," Paglia stressed.

Domenico Furgiuele, one of the five parliamentarians who filed the bill in the chamber, agreed to amend the bill to also subsidize civil weddings. Alberto Gusmeroli, Simone Billi, Ingrid Bisa and Erik Umberto Pretto insisted that the bonus would be restricted to religious marriages.

Paglia is one of those who would give to the poor the perfume that was meant for Our Lord.

"Seeing that the proposal was modified 'almost at once' to include all weddings, Msgr. Paglia has lost yet another chance to keep a dignified silence," Italian historian and novelist Elisabetta Sala told Church Militant.

Sala, author of The Execution of Justice and other historical novels, explained the need for the subsidy:

The proposal refers to a contribution for the wedding feast (more than welcome in these times of impending poverty). That's why, I think, the Lega mentioned Church weddings, which in Italy are usually followed by the most expensive celebrations. But someone seems to dislike celebrations and feasts and happiness and joy. What did we expect?

"Paglia is one of those who would give to the poor the perfume that was meant for Our Lord," Sala lamented. "After siding (yet again) with anti-Catholic views, he once more draws for us the pattern of the ideal Catholic, who shouldn't care so much about flowers and reception as about 'the needy.'"

Italy is witnessing a catastrophic collapse of weddings following the COVID-19 crisis. In the Maremma region of Tuscany, only 755 couples got married from January to November 2022. Of these, only 211 were church weddings, and 544 were civil weddings.

National trends show that 72% of Italian couples are marking their union with weddings in civil registries instead of getting married in the local parish church.

In 2019, Italy registered 3.1 marriages per thousand individuals, roughly one union less in comparison with the figures from a decade ago. In 2020, the marriage rate dropped considerably due to the COVID-19 pandemic, reaching 1.6 marriages per 1,000 people.

The region with the highest marriage rates in the country was Trentino-South Tyrol — with approximately 2.4 couples per every 1,000 inhabitants celebrating a wedding in 2020.

Under the proposed scheme, couples who apply for the bonus must be under 35, draw a total income under 23,000 euros and have had Italian citizenship for at least 10 years. If passed by the Italian parliament, the project would cost the state 716 million euros.

Paglia has come under severe criticism for defending Pope Francis' appointment of pro-abortion atheist economist Mariana Mazzucato to the Pontifical Academy for Life. 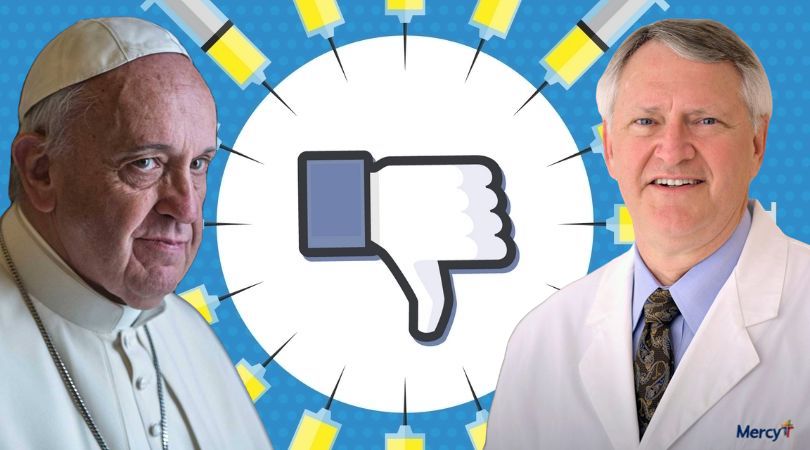 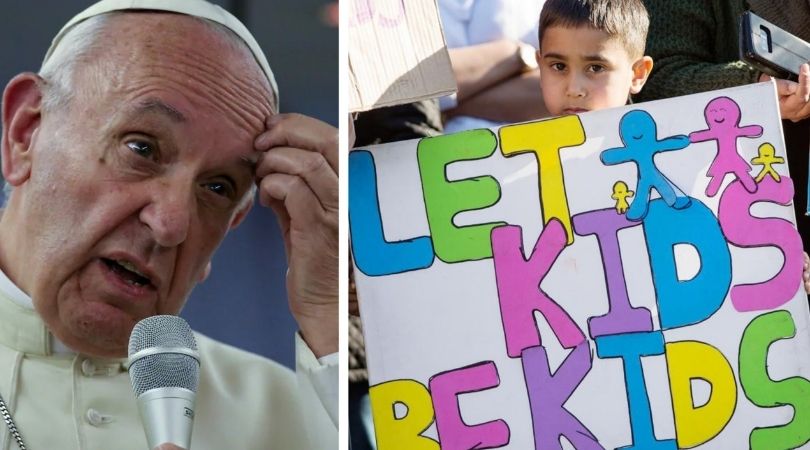