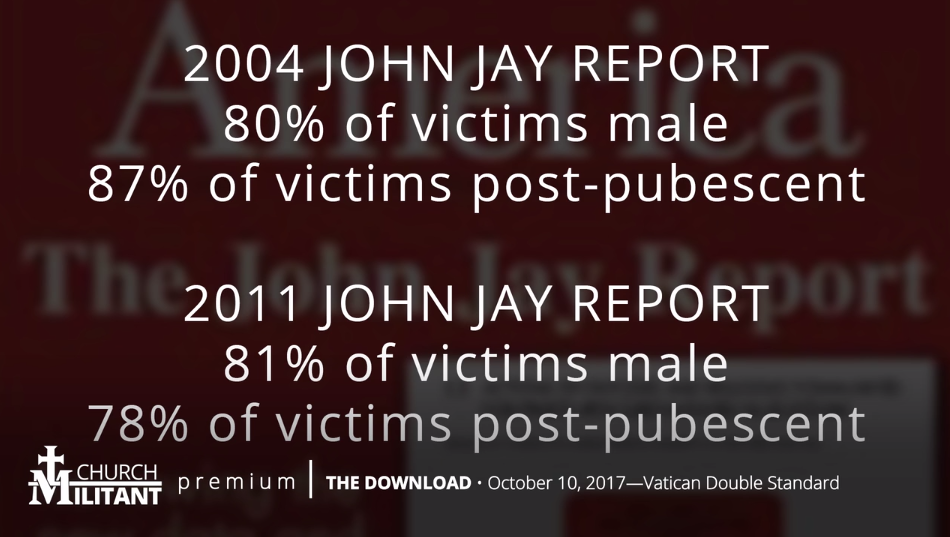 Statistics provided by the U.S. Catholic Conference of Bishops as recently as 2016 and 2017 have consistently shown that the clerical sex abuse crisis is owing to a homosexual clergy. In spite of this well-established fact, the Vatican does little to remove such men from the priesthood or even speak out on the issue.

Priests like Fr. James Martin, who seek to normalize homosexuality, continue to be supported by bishops and are not censored by the Vatican for their heretical views on homosexuality.

Watch the panel discuss the homosexual roots of the clerical sex abuse crisis in The Download—Vatican Double Standard. 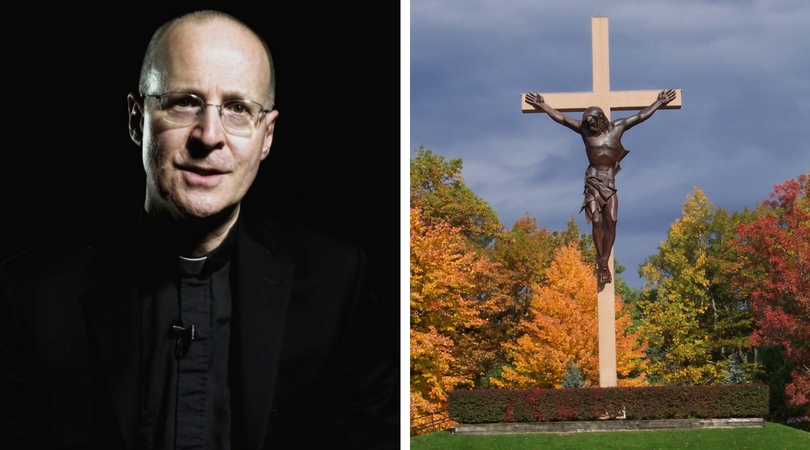