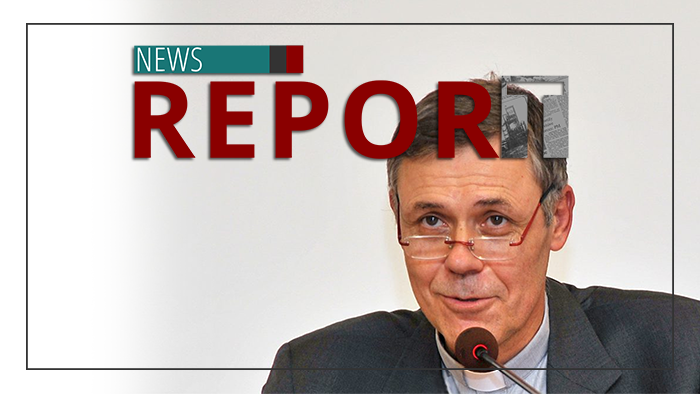 There are groups of scholars, researchers and academics whose job it is to advise the Vatican on all kinds of contemporary moral issues like euthanasia, abortion and in-vitro fertilization. But in the last few years, some of them have been openly opposing and confusing Church teaching. Church Militant's Hunter Bradford gives us the latest from the Vatican.

Jesuit Fr. Carlo Casalone, a member of the Pontifical Academy for Life, is being slammed for pushing pro-euthanasia policies. He claimed in a Jesuit journal with the backing of the Vatican, Catholic politicians could vote for physician-assisted suicide.

Jules Gomes, Church Militant's Rome correspondent: "But Casalone uses convoluted moral arguments to say that, on the basis of the common good and — on the basis of euthanasia in this case, being a lesser evil — [physician-asissted suicide] can be permissible."

Casalone made his comments for an upcoming Italian vote on physician-assisted suicide. But this controversy points to a bigger problem.

Jules Gomes: "The Pontifical Academy for Life, which really should be called the pontifical academy for death, because it's been abandoning its original purpose."

Another recent appointee to the academy, Professor Marie-Jo Thiel, threw her support behind Casalone. In 2018, it was revealed she supports sodomy and abortion.

Jules Gomes: "The Vatican has used these two arguments, the common good and the lesser evil, to push the abortion-tainted vaccine, and here we're again caught in this philosophical and theological mess."

The confusion coming out of the pontifical academies regarding Church teaching is par for the course during Pope Francis' pontificate.

The Pontifical Academy for Life was started by Pope John Paul II in 1994. Casalone's statements show just how far that academy has fallen. 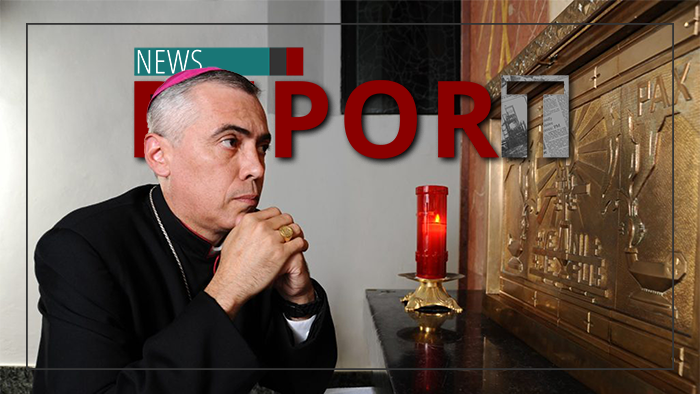 Watch
Tell Me Why
By Kristine Christlieb   •   0