John 12:6: "He was a thief and having the purse, carried the things that were put therein"

Amidst the myriad of bank scandals plaguing the Vatican, it may be comforting to know that the Church had issues with those overseeing Her finances from the beginning.

The Vatican bank, called the Institute for Religious Works (IOR), was typified by the apostle's common purse, which contained alms for the poor. Judas Iscariot was put in charge of that purse by Christ. It was known by the apostles, however, that Judas skimmed money from it.

In his Gospel, St. John calls Judas a thief and says he wasn't really concerned with using the alms to help the poor. He notes that Judas took exception to precious ointment being used on Our Lord instead of going to enrich the purse, which he controlled as John 12: 4–5 reads, "Then one of his disciples, Judas Iscariot, he that was about to betray him, said: 'Why was not this ointment sold for three hundred pence and given to the poor?'"

The Evangelist points out that Judas was, in fact, a thief as he says in John 12:6, "Now, he said this, not because he cared for the poor; but because he was a thief and having the purse, carried the things that were put therein."

Since then, things seemingly haven't changed much as the Vatican bank scandals continue to rage unabated. Saint Paul in 1 Timothy 6: –10 identified the root problem:

For they that will become rich, fall into temptation and into the snare of the devil, and into many unprofitable and hurtful desires, which drown men into destruction and perdition. For the desire of money is the root of all evils; which some coveting have erred from the Faith and have entangled themselves in many sorrows.

As in the times of Christ, so it is today, our hierarchy needs the prayers of the faithful to avoid these financial snares and remain faithful to Christ. 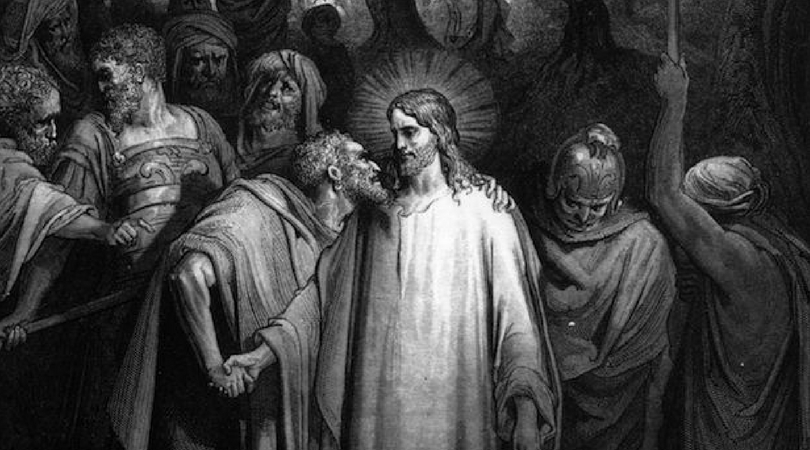 Watch
The One True Faith Revisited: Judas and the Eucharist
By Bradley Eli, M.Div., Ma.Th.   •   0 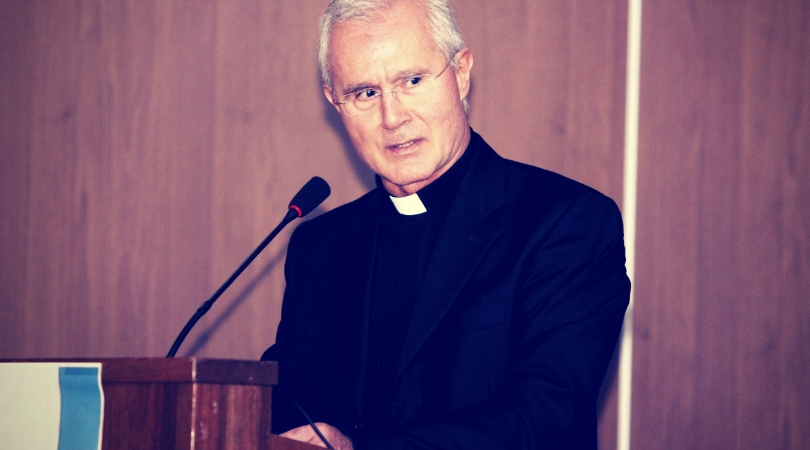