Vatican’s Head of Doctrine: ‘A Painful Purification Is in Course’

"Let us remain faithful and not become discouraged"

SANTIAGO, Chile (ChurchMilitant.com) - Cardinal Gerhard Müller, the Church's current chief of doctrine, has some poignant words for Catholics as the Church suffers through crisis: Stay faithful as this period of purification proceeds.

"Today, a painful purification is in course, but it is the same as when Jesus overturned the tables," explained the cardinal Tuesday at a Mass in Chile. "Purification is painful and disquieting. May it do its work. Let us remain faithful and not become discouraged."

He then took his message to a broader, more strategic note about the Catholic community — what it truly is and how to effectively build it up. He emphasized how Jesus delivered His message of salvation to 12 regular men whom He gave the reins for converting the entire world. Our Lord did not employ top-notch worldly means of advertising or public relations, but instead focused on personal community.

"Whatever His reasons may have been, the Lord did not follow the world's 'marketing' plan with all its loud and annoying methods," said Cdl. Müller. "He did not write a book; rather he founded a community, the Church, which is His body.”

And the Church's mission, perhaps contrary to the insistence of some of its more modernist members, is to conform to the mind of Christ, not the thought of all those who profess to be His followers.

"The work of the Church is not to reflect the opinions of Her members," said Müller. "The Church's job is to reflect the point of view of Her Head and Founder: Jesus Christ." 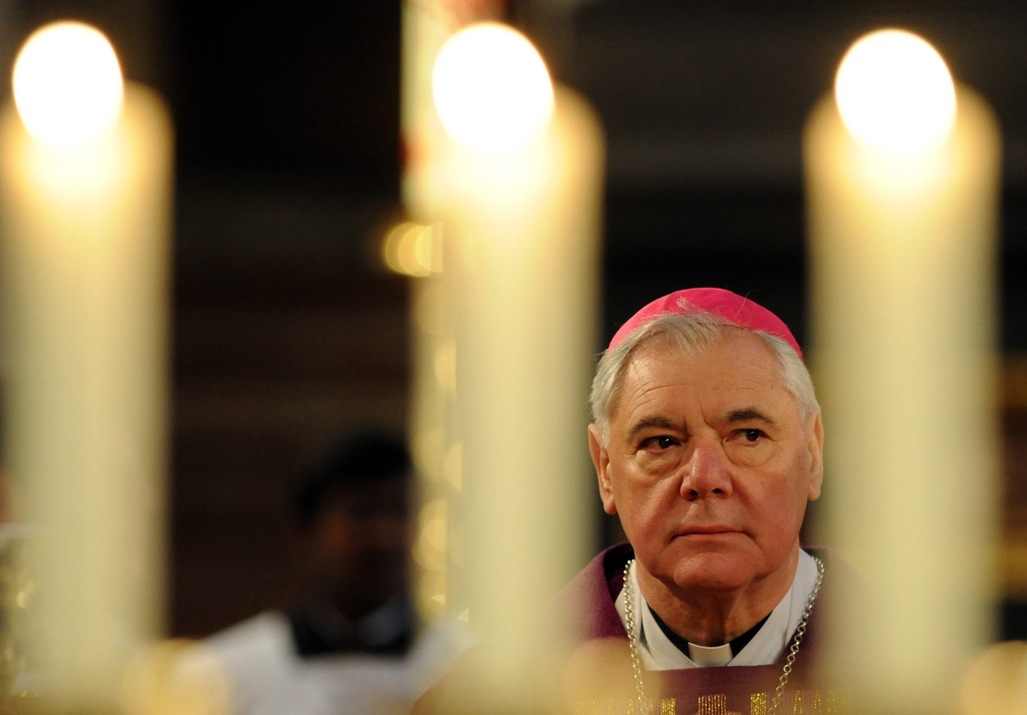 Cardinal Müller, one of the few orthodox prelates from Germany, has been in Chile for days to participate in conferences on the family and Catholic universities. He recently spoke about a proposed law to begin allowing abortion in Chile for exceptional cases, calling it merely a doorway into unrestricted legal abortion.

The law currently being pushed in the South American nation would permit abortion in cases of rape, fetal non-viability or danger to the mother's life.

As Cdl. Müller sees it, though, especially based on what's happened in other countries, "that's always the doorway" to abortion-on-demand.

"They talk about special cases," he said, "but the goal is different: It's the opening to all abortions."

"I don't believe the words of some of these politicians," added the cardinal, "It's a trap for the gullible who let themselves be led in the wrong direction."

Cardinal Müller stressed that the question of abortion comes down to the inviolability and sacredness of each individual human life. "Human beings are not the property of the State and the State doesn't have absolute power over them," he explained. "Human dignity must be respected."

"People can't place conditions on other people's worth," he continued. "Do you have the right to say that one life has less value than another? Who decides? If you accept that, the door is opened up for all kinds of arbitrariness."

The German cardinal ended with a point on the limits of government in the face of transcendent moral matters. "Governments," he declared, "are abusing their authority when they want to define the basic elements of human existence. A legislature can't contravene or reject the right to life."