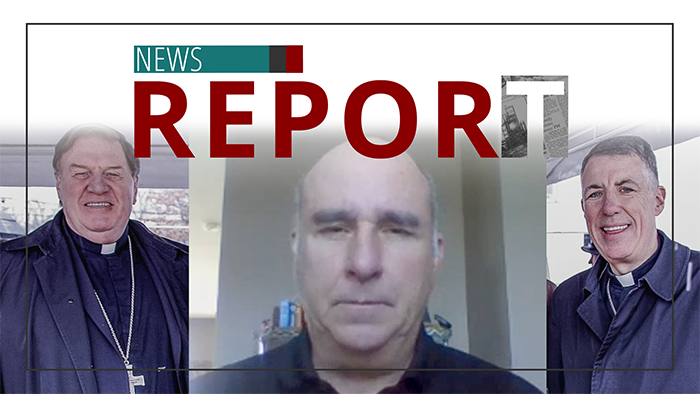 James Grein: "They're the shepherds of the Church of Jesus Christ and they don't care about the survivor."

James Grein discusses two New Jersey prelates' latest attempt to save money and to save face.

Grein: "They're really trying to blame it more on the perpetrator rather than the Church. Yes, the Church is liable because the fact that they [abusers] worked at the Church."

Grein, a survivor of McCarrick's perverse abuse, is suing McCarrick.

Representing him is Mitchell Garabedian, portrayed in the 2015 movie Spotlight for his role in exposing massive clergy sex abuse and cover-up in the Boston archdiocese.

I find that to be a little bit ridiculous in how long he [McCarrick] abused so many kids in Newark. And Newark is worth hundreds of millions of dollars. It's like, oh, the Catholic Church wants you to give [to] them, but they're not going to take responsibility for their own actions. And they'll never give money back.

Garabedian is not worried about this blame-game strategy, which is only possible in the Garden State.

Shared by many faithful Catholics, Grein's thoughts are clear on conniving prelates who refuse to come clean.

But the survivor reminds listeners Church dignitaries do not act alone.

Grein: "I hope that these lawyers who are representing the Catholic Church really understand what they're doing to the human race."

Tobin and Checchio are participating in cancel culture, hoping James Grein and other victims just go away. 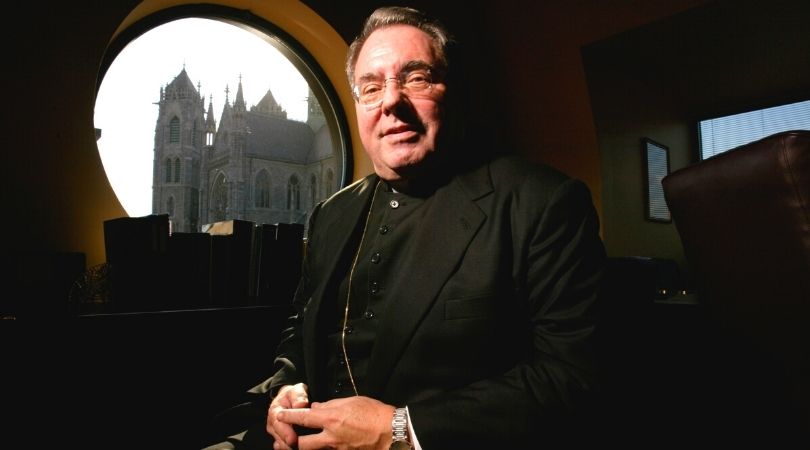