Victim Kills Predator Priest by Jamming Crucifix Down His Throat 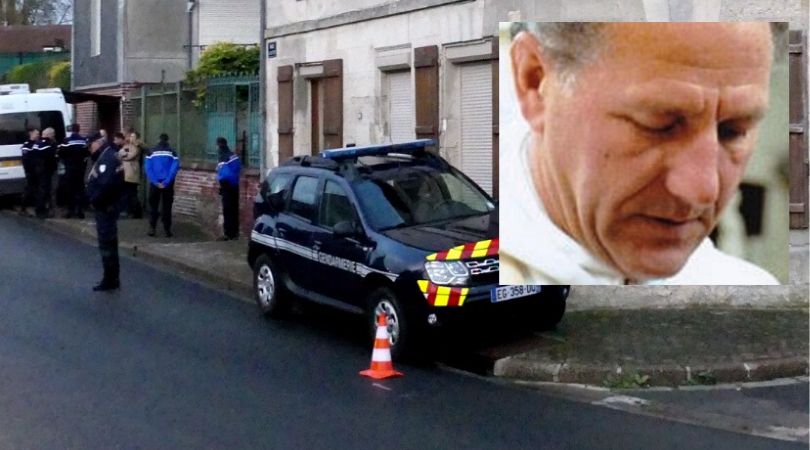 AGNETZ, Oise, France (ChurchMilitant.com) - French police have arrested a man for killing an accused homosexual predator priest by ramming a crucifix down his throat.

Nineteen-year-old Alexandre V. is being charged with murder and torture, after police caught him fleeing the home of 91-year-old Fr. Roger Matassoli in Agnetz in the Oise department in northern France. The priest was found dead in his home Nov. 4, a crucifix protruding from his mouth.

According to the prosecutor, "the victim died in manifestly violent conditions," an autopsy revealing "death by asphyxiation," with "traces of blows to the abdomen, the skull and the face."

The teen was transferred to a hospital shortly after arrest after displaying "significant mental problems," the prosecutor said.

According to Alexandre's attorney, both Alexandre and his father were abused by Matassoli.

"We know today that his father was a victim of the priest," said Caty Richards. "We also know that his father tried to protect his children, and then after the divorce, he [Alexandre] fell back into Matassoli's grip."

Shortly after news of Matassoli's murder, a family member of an alleged victim stepped forward to accuse the priest.

According to FranceInfo, a woman named Colette from Saint-André-Farivillers in Picardy claims her now-deceased brother Jacques was abused from age 6–15, and that the town had had suspicions about the priest since at least the 1980s.

"He told me that he took a naked shower at the abbot's house and that Matassoli was also naked," Colette said of her brother, 22 at the time he confessed the abuse.

She pressed him further, leading him to break down in tears: "He told me that [the priest] masturbated on him," among other things.

Everyone in the village knew the rumors, but Matassoli always denied them: "I wonder how he could look the faithful who came to Mass in the eyes," says Colette today. "My father and Jacques went to see Matassoli so that he would acknowledge the harm he had done to my brother. It was an important moment for the whole family. The priest denied it totally; he said to Jacques that he told stories and it was his oversensitiveness that made him make up things." And nobody among the group of the victims dared to say anything.

She accused the town of failing to protect victims.

"The people who could have protected the children protected the priest," she said. "The priest knew how to manipulate people so we said nothing."

After other abuse allegations, the diocese of Beauvais removed Matissoli from priestly ministry in 2009.

She accused the town of failing to protect victims.

The local bishop, Jacques Benoît-Gonnin, was made aware of Jacques' abuse allegation in 2010 but never contacted law enforcement, claiming it wasn't the bishops' practice at the time.

"In addition, I only had the testimony of this victim, who did not want to file a complaint," he clarified, adding that the priest said this was the only victim.

Another accuser came forward in 2018. So far, a total of three alleged victims have reported abuse by Matassoli to the local prosecutor, but the statute of limitations as well as the death of the priest have made prosecution moot. The Vatican launched a canonical investigation, with victims invited to testify in Rome in April, but the investigation was never completed.

Benoît-Gonnin issued a press release after Matassoli's death: "Today and again, I think first of the victims of Fr. Matassoli. For several decades, they have borne the brunt and the suffering of the acts of which they were victims."

"By asking their forgiveness, I assure them of my availability and my prayer. I also entrust them to your prayer," he continued. Of the priest, the bishop said, "We think of his family and pray for him." 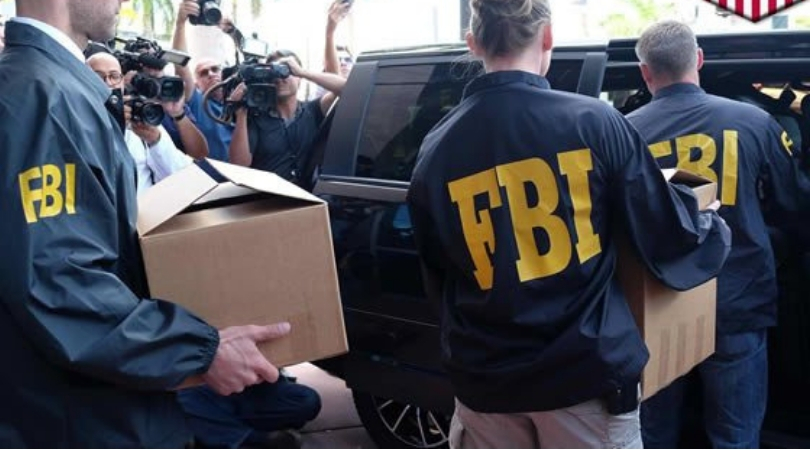