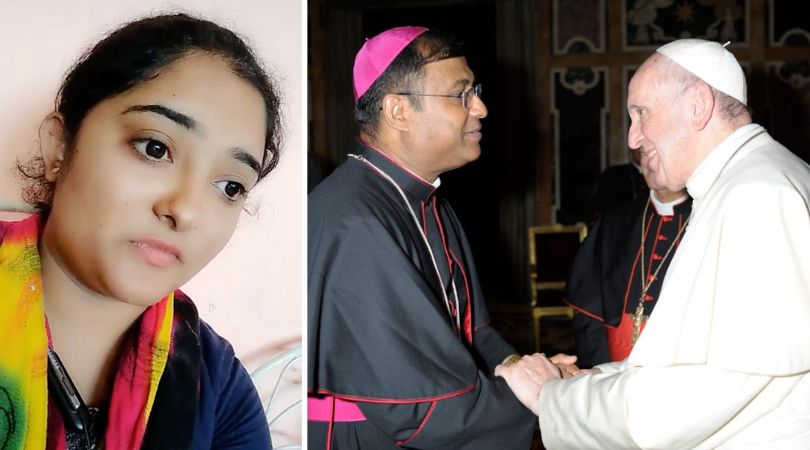 MYSURU, India (ChurchMilitant.com) - The video testimony of a clerical sex abuse victim who accused the bishop of Mysore, K.A. William, of kidnapping her after she refused his advances has been released to Church Militant.

Church Militant has also obtained a handwritten letter from the victim, Mrs. Sahana S.N., addressed to the director general and inspector general of police in Karnataka state. The complaint details the sexual harassment and kidnapping by Bp. William and his accomplices.

Bangalore's metropolitan archbishop, Peter Machado, who pastorally oversees the Mysore diocese, reignited the 2018 kidnapping scandal after he issued a clarification on Friday admitting he offered Bp. William "support and shelter till anticipatory bail was sought."

In an email to Church Militant on Saturday, Machado denied criminal intent, stating his desire was "only to protect him from any physical danger that he was anticipating" and that he "never planned nor intended to help Bp. William flee from being arrested."

Earlier on Wednesday, Church Militant revealed email evidence disclosing how Machado had written to the bishop of Mysore, assuring him of sanctuary if he is "apprehensive of any harm" or "would like a safe place to stay" — after William was accused of kidnapping Sahana.

My life is in threat [sic]. If anything happens to me, Bp. William is the reason.

Church Militant is publishing the entire, unedited version of Sahana's video testimony (above)

The bishop of Mysore applied for anticipatory bail on Dec. 12, 2019, after local Catholics protested outside the bishop's house in Mysore accusing him of criminal acts, including kidnapping, rape, physical assault and embezzlement.

In her testimony, Sahana says she worked for the Mysore diocese's family commission from 2013–2018 under Fr. Leslie Moraes (a former confidant of William), who, "approached me directly to [for] sex." Moraes allegedly told Sahana, "[If] you compromise with me, you can continue with the job, otherwise, you can't continue anymore."

The victim describes herself as a Hindu who got baptized as a Catholic after marrying Mr. Lawrence Tony. She had a two-year-old child when the harassment and insults from Bp. William and Fr. Moraes began.

I had made that video only for the higher authorities of the Church.

In the video statement, the 24-year-old Sahana says she resigned in May 2018:

Because they are abusing me, sexually abusing me like that. What Fr. Leslie Moraes was asking was known to the bishop because the CC camera was in front of his room. It directly connected to the ... bishop's room. So both wanted to use me for the sex.

Sahana says she began gathering evidence with the help of local journalist Parashuram, who worked for the Agni Patrike media and is a member of India's National Commission for Minorities. Parashuram ceased contact with her after he was "caught" while investigating her case, the victim claims.

The victim says she was kidnapped a month after she quit working for the Mysore diocese and had begun working as lobby manager for Mandovi Motors.

Three men entered the car showroom at around noon on July 27, 2018. They forced her to speak to the bishop on the phone. William then intimated to Sahana that her family was in danger and asked her to accompany the men.

One of the men showed her a "live video" of her son playing. Sahana says she phoned her mother and asked her to describe what the boy was wearing. The description matched the live video.

I never planned nor intended to help Bp. William flee from being arrested.

The victim says she was escorted to a white Tata Sumo, blindfolded by a woman sitting in the car and driven for about 20 minutes to a venue, where her blindfold was removed. The men also confiscated her phone.

Sahana was then ushered into the presence of Bp. William, Fr. Moraes and Fr. Vijay Kumar, the secretary of the Mysore Diocesan Educational Society. The trio threatened the victim's family and her in-laws and offered to bribe her.

The bishop's accomplices also erased the data from her phone, returned the phone to Sahana and blindfolded her again. The victim says that the men followed her for about six months and phoned her on one occasion.

"My life is in threat [sic]. If anything happens to me, Bp. William is the reason," Sahana says in her testimony, explaining that she is recording her testimony for "the cardinals and Church higher authorities."

Church Militant also obtained a "true copy" of the transcript of the video testimony attested to by the seal of the court of the judicial magistrate in Mysuru.

Sahana confirmed the authenticity of the video in a statement given on Nov. 18, 2019, before a female police inspector at Vimochana, a Bangalore-based women's rights organization.

"I had made that video only for the higher authorities of the Church, to send it to the cardinals and to the pope," Sahana stated, repeating what she had said in the video. Sahana also denied knowing Robert Rosario, who she said had filed an earlier complaint on her behalf.

However, in a turn of events, the victim retracted her story and apologized to Bp. William at a press conference on Dec. 13, 2019 — one day after William applied for anticipatory bail.

"All the allegations against the bishop of Mysuru is [sic] false and fabricated," Sahana told reporters at the Mysuru District Journalists Association. The victim also apologized to Fr. Moraes and to Fr. Vijay Kumar.

Meanwhile, in a further bizarre twist, Sahana lodged a new nine-page police complaint claiming that her allegations against the bishop of Mysore were made under duress, and 16 conspirators, including diocesan priests, instigated her to tarnish William's image.

The conspirators were disgruntled because William had been elevated to the episcopate at a young age, bypassing many senior priests and aspirants, Sahana claimed.

Writing to the then-papal nuncio Abp. Giambattista Diquattro, the national convener of the Indian Catholic Forum, Allan de Noronha (aka Chhotebhai), explained how the complaint was "publicly retracted, allegedly under duress, coercion or after being compromised with money."

Sahana and the bishop settled out of court for a sum of 120 million rupees (about $1.5 million), according to Justice Michael F. Saldanha, a practicing Catholic and a veteran judge of the Bombay and Karnataka high courts.

Bishop William has been the target of a Vatican investigation over accusations of murdering four of his diocesan priests and due to allegations of rape, kidnapping, embezzling diocesan and trust funds — and fathering illegitimate children with multiple mistresses.

The Vatican concluded its investigation over a year ago but has not yet released its findings. The papal nuncio's office told Church Militant that it was not possible to explain the delay or say when the report would be released.

No action has been taken against William, despite a colossal outcry from India's laity and hundreds of letters written to India's papal nuncio, Abp. Leopoldo Girelli; the president of the Catholic Bishops' Conference of India, Cdl. Oswald Gracias; the Propaganda Fide prefect, Cdl. Luis Tagle; and the president of the Conference of Catholic Bishops of India, Abp. Filipe Neri Ferrão.

Bishop William did not respond to Church Militant's request for comment. 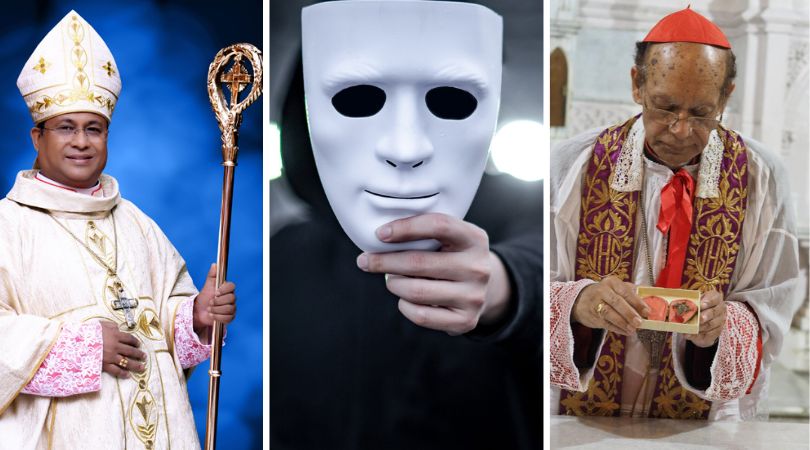 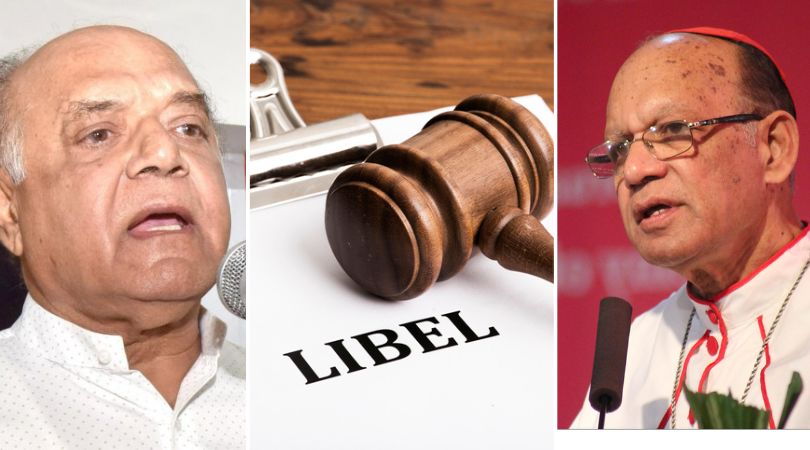