Vietnam War Priest’s Cause for Sainthood Goes to Vatican

Fr. Vincent Capodanno, the "Grunt Padre," is a Medal of Honor recipient

DETROIT (ChurchMilitant.com) - The U.S. Archdiocese for the Military Services has ended its four-year inquiry into the life of Vietnam-era Navy Chaplain Fr. Vincent Capodanno, M.M., also known as the "Grunt Padre," and his cause for sainthood is now advancing to Rome.

Speaking May 21 at the National Shrine of the Immaculate Conception in Washington, D.C., Abp. Timothy P. Broglio declared that the archdiocesan phase of Fr. Capodanno's cause had closed. The archdiocese's findings now go to the Vatican's Congregation for the Causes of Saints.

Father Capodanno was a Maryknoll priest, originally from Staten Island, New York. He died on September 4, 1967 at the age of 38, after confecting the sacraments for U.S. Marines under enemy fire in Quế Sơn Valley, Vietnam. Father Capodanno posthumously received the Medal of Honor in 1969. The Grunt Padre was also declared a Servant of God by the Vatican in 2006, and his cause for sainthood was opened by Abp. Broglio in 2013.

Father Capodanno's biography, The Grunt Padre, by Fr. Daniel Mode, contains details of his heroic actions in the heat of combat. Among those stories is that of Marine Cpl. Ray Harton, who received care from Fr. Capodanno while bleeding from a gunshot wound.

"When I opened my eyes, he looked directly at me," Cpl. Harton said. "It was Fr. Capodanno. Everything got still: no noise, no firing, no screaming. A peace came over me that is unexplainable to this day. In a quiet, calm voice, he cupped the back of my head and said, 'Stay quiet, Marine. You will be OK. Someone will be here to help you soon. God is with us all this day.'"

Father Capodanno is one of at least five chaplains to have been awarded the Medal of Honor since the beginning of the 20th century. Among the others is Fr. Emil Kapaun who served in both World War II and the Korean War. Father Kapaun was named Servant of God by Pope St. John Paul II in 1993 and awarded a posthumous Medal of Honor in 2013.

Charles Liteky also received the Medal of Honor during the Vietnam War for braving enemy fire and carrying 20 men to safety. Liteky later left the priesthood and renounced his Medal of Honor. He died in January at age 85.

Other Catholic priest chaplains who exhibited extraordinary bravery in the service of the wounded and dying include Fr. Joseph Lacy, who served at D-Day, and Fr. Francis L. Sampson, a two-time POW in World War II, surviving eventually to serve in the Korean War.

The first American military chaplain to die in battle was also a Catholic priest. Benedictine monk Fr. Emmeran M. Bliemel died during the Battle of Jonesborough while serving the 10th Tennessee Regiment of the Confederate Army. 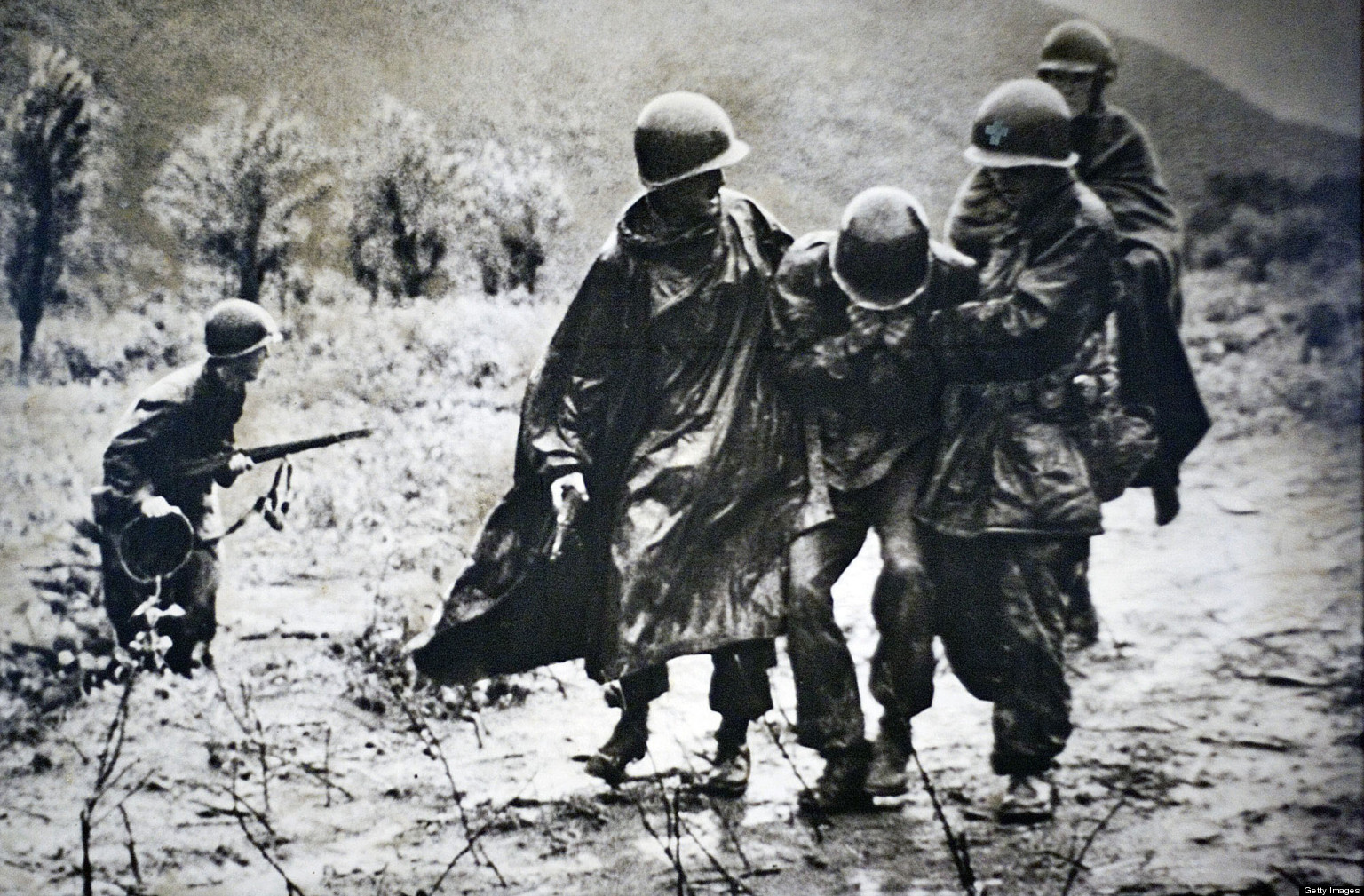