Priests: "The police know well what is occurring, but are ignoring what is going on"

DONG NAI, Vietnam (ChurchMilitant.com) - Vietnamese Catholics are the target of attacks from Communist government officials who want to eradicate the religion and seize church lands.

Around 20 men armed with guns, electric batons and pepper spray raided Tho Hoa Catholic church on Monday morning, looking for the Fr. Nguyen Duy Tan, the parish priest. The thugs were looking to confront Fr. Tan over a Facebook post he made, calling for political reform from a Communist state to a multi-party democracy.

Father Tan wrote in a Facebook post that he was just locking the church gates when the group arrived. He rang the bells to alert parishioners who arrived and held 13 members of the group. Father Tan identified at least one of the thugs as a member of a local group of pro-government activists. He added that his saw signs of support from the police and authorities saying, "Commune security kept inviting them back to their office ... refusing to do any work at the scene." He added, "They wouldn't note down the registration numbers of the guns or count how many bullets they had."

Father Tan livestreamed much of the incident on Facebook, also posting pictures of the thugs' written statements that they were angry at him for insulting party founder Ho Chi Minh and wanting to "overthrow the Communist Pary and the government of Vietnam."

His post that sparked the mob encouraged local Catholics to demonstrate against the government. A local government official accused Fr. Tan of not respecting the party's leadership and causing "social disorder."

In an interview with Radio Free Asia, Fr. Tan told them that he would not press charges against the group because it would be pointless, "they are all on the same side, the side of the Communist Party." He also said that if he had broken any laws, authorities themselves should take action, not private groups.

Lawyers contacted by Radio Free Asia said that even though Fr. Tan refused to press charges, the thugs should still be charged with disturbing the peace. The use of guns to threaten others is a serious offense and should be handled in accordance with the law.

About half of Vietnam's 93 million citizens are Buddhist, while Roman Catholics make up the next largest religious group with about 6.5 million or 7 percent of the population. Earlier in the month, the Vietnamese Foreign Ministry spokeswoman Le Thi Thu Hang spoke out against the U.S. State Department's criticism of the government for limiting religious freedom. Hang argued the U.S. report's noting of government harassment including physical assaults, short term detentions, property seizure or destruction "false information about Vietnam."

Vietnam has had a long history of conflict with Catholics. Just this year there have been several attacks against Catholics that witnesses allege were orchestrated by the Communist government or local authorities.

In early June, 11 priests wrote a petition accusing the government of "aiding and abetting those who intentionally violate laws, cause hatred and divide Catholics from others." The complained about the gangs of young men terrorizing a Catholic community in the Quynh Luu District of Nghe An Province. The priests say the nighttime attacks appear to be orchestrated and "the police know well what is occurring but are ignoring what is going on."

Even with "a heavy police presence," the young men are riding motorcycles at full speed through villages throwing stones at the church and homes of Catholics. One Catholic store owner was threatened with knives and his shop destroyed by the thugs. Residents told UCA News that the gangs are supporters of the Communist Party and thugs from other communities.

Later, on June 28, the Catholic monastery of Thien An was attacked by a group of 100 men and women who tore down a cross and beat the monks trying to protect the cross and a statue of Jesus Christ. Ms. Lee, a local Catholic, told AsiaNews that "This is the work of a city government," adding "There are strong economic and property interests behind this aggression..." noting that the police, thugs and local authorities intend to split the money made from selling the property for development.

On August 5, Mary Mother of God Church in Nam Dinh Province was gutted by a fire. Built in 1890, and one of the oldest churches in the country, it was precious to local Catholics who are devastated by the loss. A Dominican sister told reporters that local Catholics discovered the fire and fire engines only came to the church after it "had been on fire for several hours." 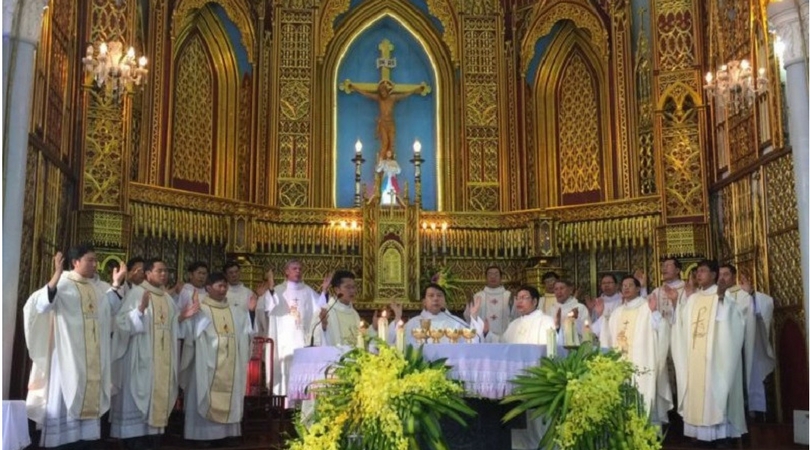 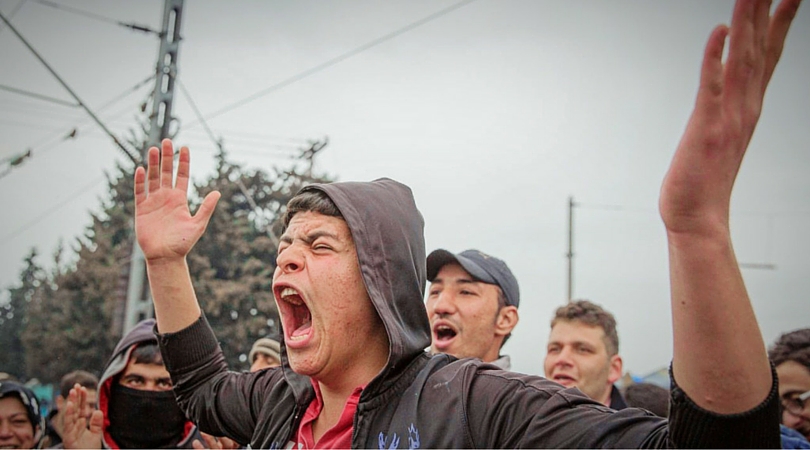 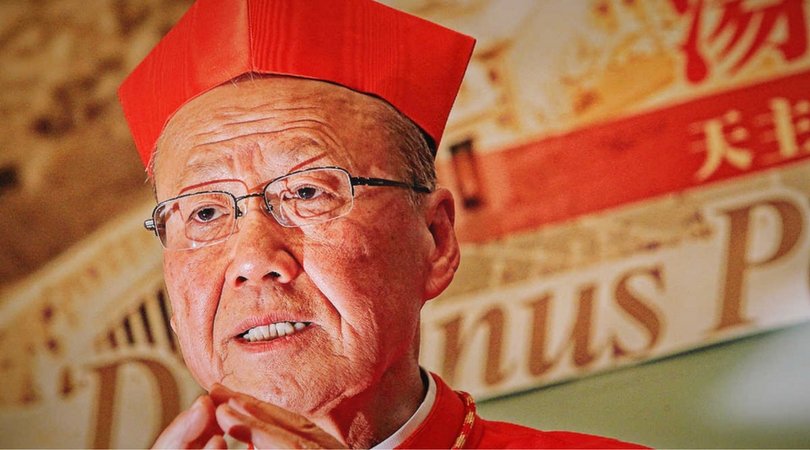