Catholics attending a house Mass in rural Muong Khuong in Lào Cai province were beaten and arrested Sunday when police burst into the house, stopping the Mass and arresting the participants.

A report from AsiaNews.it does not indicate if the priest, Fr. Nguyen Van Thanh, was beaten, but he was required to go to the police for interrogation.

One of the Catholics commented afterward, "I do not understand why they arrested me and beat me up like I was a criminal. They choked me, and banged my head against the wall. They took me to Muong Khuong People's Committee and deleted all the files on my mobile phone. Now I have pain in my neck."

The participant was then "forced to admit that I had endangered security and had caused disorder in the community. The police forced me to write a report and sign a statement that I would no longer go to church. I did not sign."

There are more than 5.6 million Catholics in Vietnam but, like all communist nations, religious practice is severely regulated by the government. The Vietnamese constitution maintains freedom of worship is allowed, yet churches can only operate with government permission.

A Vietnamese priest who fled to Rome, Father Peter Nguyen Khai, said in an interview in 2011,

The government uses all forces at their disposal, including the state media, the political apparatus, the laws and the public education system to stop the growth of the Catholic Church at all costs. Catholics in every part of Vietnam are considered second-class citizens, deserving discrimination in legal treatment.

In larger cities like Hanoi and Saigon, Catholics have actually staged public demonstrations without being arrested, but the faithful in rural districts like Lào Cai province can be treated severely. Catholics there have been requesting permission from local authorities to build churches but they have been constantly refused.

Catholics are forced to have Mass in private homes and live in daily fear of arrest, torture and death. A participant in Sunday's Mass asserted, "We hope the government creates the conditions that will enable us to have a church. Every day we celebrate Mass and pray for our families and society."

Sometime this year the new "Law on Belief and Religion," or Decree 92, is expected to be implemented by Vietnam's National Assembly. It will mandate, among other things, that people register their religion and religious activities with the government.

A Catholic bishop spoke out on the proposed law, commenting that "developed countries do not need any agency in charge of religion." 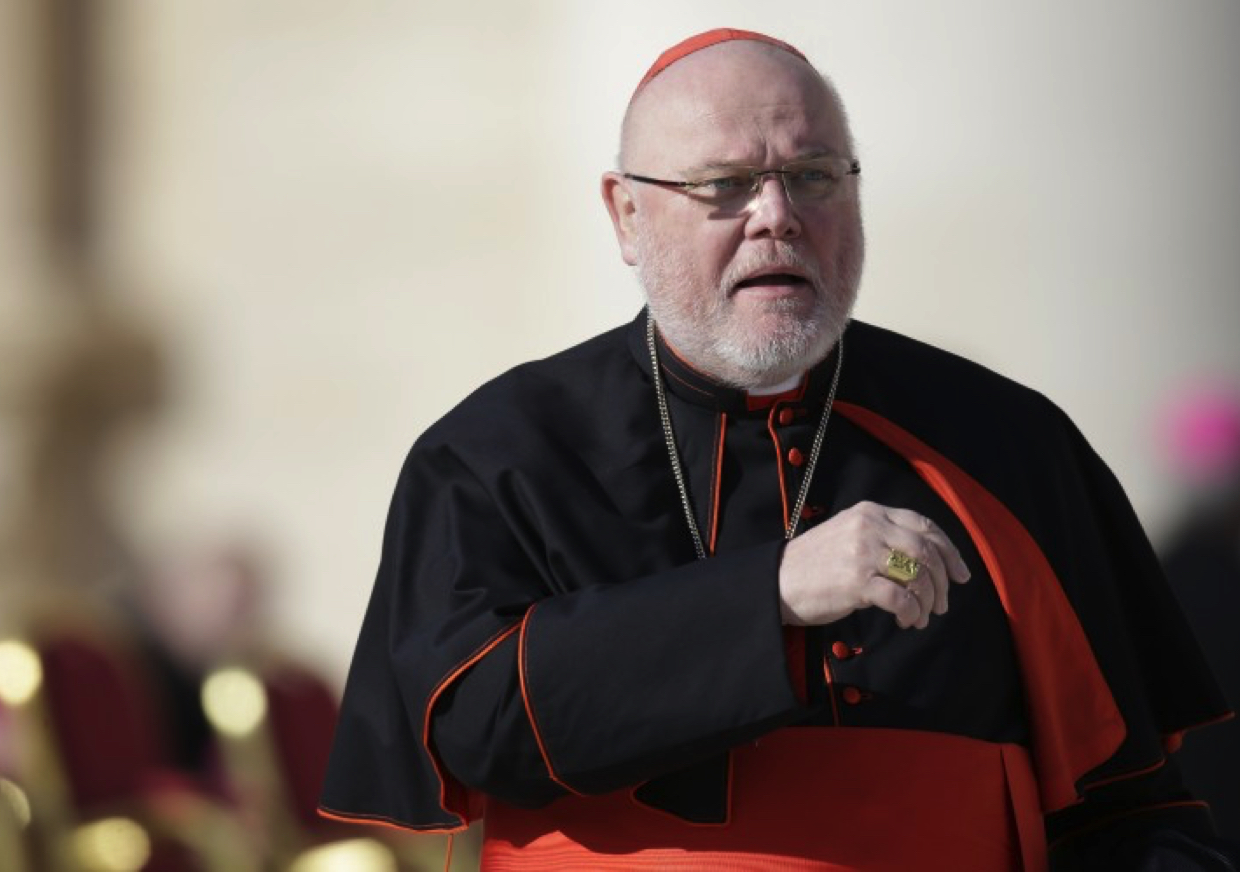 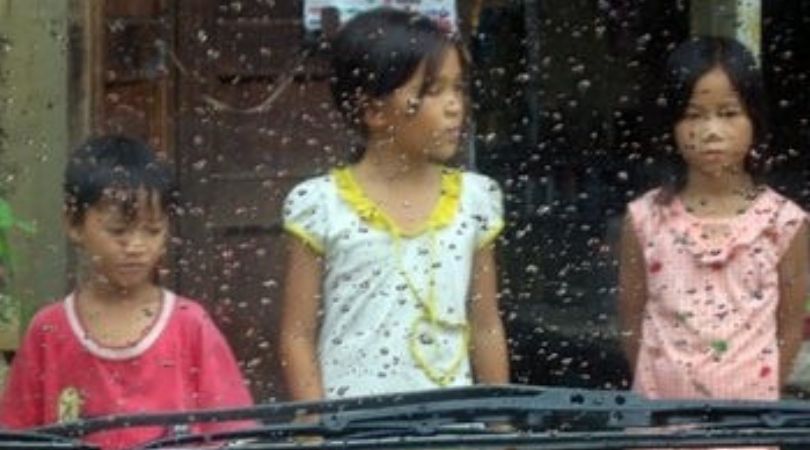 Now This Is Very Troubling
By Church Militant   •   0