What would other bishops do?

Bishops are divided on whether to obey canon law forbidding Catholic funeral Masses for manifest sinners such as U.S. Congressman John Dingell, a pro-abortion Democrat from Michigan.

Detroit Archbishop Allen Vigneron allowed Dingell to be honored Tuesday with a funeral Mass. Cardinal Donald Wuerl, as the current apostolic administrator of Washington, D.C., is likewise greenlighting another funeral Mass for Dingell on Thursday at Holy Trinity Catholic Church. Toward the end of Dingell's career, he voted against the Pain-Capable Unborn Child Protection Act, legislation that would have banned all abortions after 20 weeks in the womb.

Some bishops, however, choose to obey Church law that denies funeral rites to Catholics who are manifest sinners, such as active homosexuals, members of Masonic lodges and pro-abortion politicians. Bishop Thomas Paprocki of Springfield, Illinois and the late Bp. Robert Morlino of Madison, Wisconsin have both upheld canon 1184 in the Code of Canon Law as the reason for disallowing such public sinners burial in the Church.

In 2017, Bp. Paprocki referenced canon 1184 when issuing his pastoral guidelines concerning Catholics in so-called same-sex marriages. In withholding funeral rites in these cases, he wrote, "Unless they have given some signs of repentance before death, deceased persons who had lived openly in a same-sex marriage giving public scandal to the faithful are to be deprived of ecclesiastical funeral rites."

The directives in Bp. Morlino's diocese cited the same canon 1184 and matched those of Bp. Paprocki. Relating the content of those directives aimed specifically at Catholics involved in so-called same-sex marriages, Bp. Morlino's vicar general wrote, "If the situation warrants (see canon 1184, specifically canon 1184.1.3), ecclesiastical funeral rites may be denied for manifest sinners in which public scandal of the faithful can't be avoided."

Cardinal Sean O'Malley of Boston chose to ignore canon 1184 in 2009, giving notorious pro-abortion politician Ted Kennedy a grand funeral Mass fit for a king. O'Malley in 2009 defended his decision as being charitable.

"We will stop the practice of abortion by changing the law, and we will be successful in changing the law if we change people's hearts," he wrote. "We will not change hearts by turning away from people in their time of need and when they are experiencing grief and loss."

Watch the panel discuss the scandal that comes from honoring notorious politicians in The Download—Vigneron Honors Pro-Abort Rep. 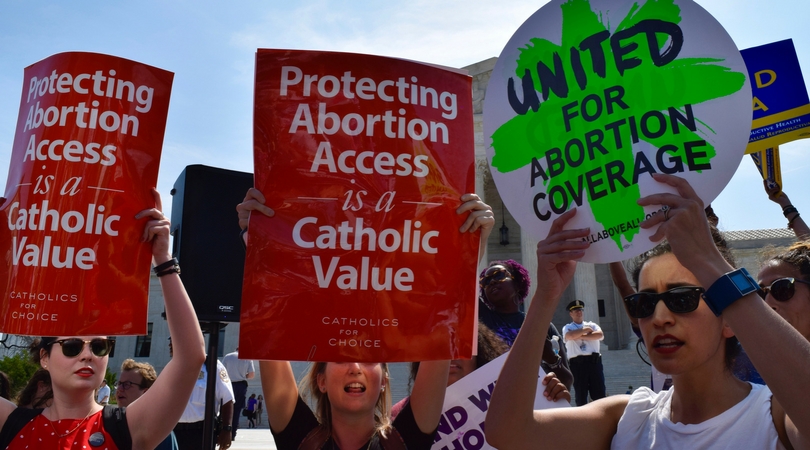 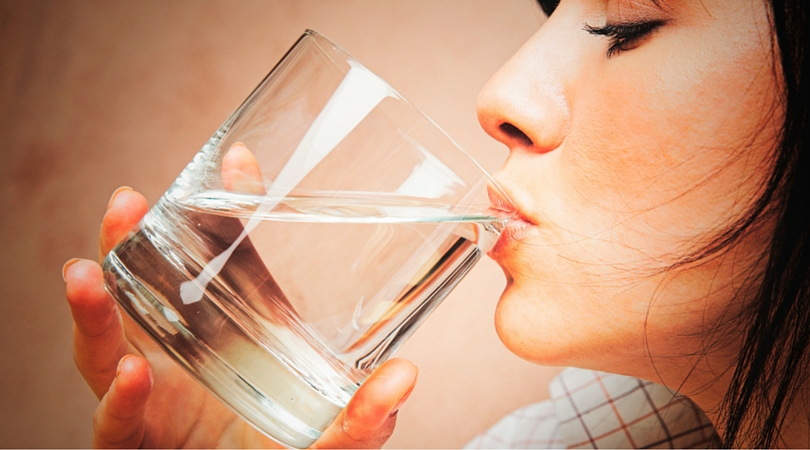