BUDAPEST (ChurchMilitant.com) – The Hungarian Prime Minister has once again boldly called out billionaire George Soros for his interference in world politics in spite of his unelected status.

In a recent interview on Magyar M1 radio, Viktor Orbán accused the financier of "influencing European politics via his mafia-style network."

Orbán called the Hungarian-born Soros, who enjoys both American and Hungarian citizenship, "the world's number-one oligarch."

Orbán's comments come in the context of the European Parliament's (EP's) recent adoption of a resolution condemning Hungary and Poland in connection with Article 7 of the Treaty on European Union. Article 7 is a European Union (EU) procedure used against member countries that have committed "fundamental rights violations," including the rights of minorities.

The resolution was adopted with 446 votes in favor, 178 against and with 41 abstentions. The pro-migration wing holds a majority in the EP.

In spite of the parliamentary vote against Hungary, the prime minister said he found a glimmer of hope in the support of Spain, France and Italian representatives, noting they "were clearly on our side."

But, he lamented that if the parliamentary faction European People's Party (EPP) does not stand up for "us," then "we must start a new Christian European Alliance," since the EU appears to be "a project that has turned against European cultures and peoples." He said Hungary's ruling Fidesz Party had been "a centimeter away" from leaving the EPP.

"We will have allies," Orbán said.

Orbán maintains that those in the migration-supporting wing not only "oppose" Hungarians who do not support unbridled migration but also "hate us and see us as backward and look down on us, as [though we are] in a state of arrested development."

Christian Hungary has never experienced widespread immigration, though at the crossroads of Europe, it has been invaded many times, Orbán pointed out. The nation, he said, simply wishes to preserve its ethnic identity and Christian roots.

According to the prime minister, the Hungarian and Soros' networks collide because the financier's network "wants a mixed Christian-Muslim component in a new modern Europe, which transcends Christianity and national emotions."

He said in Europe the fight is seemingly among political parties, but "in reality, one side is the Soros-type network, and on the other, Hungary and some other Central European countries."

Orbán said he also sees Soros' interference at the local level. Hungary's efforts to improve the educational opportunities of two Roma children who had been placed in a separate classroom in Gyöngyöspata, a small town in the country's north, was cast as "racist" by the litigators funded by Soros organizations.

The prime minister countered: "Hungarians are not racist; they do not reject Gypsies [Roma children] by default." But Hungarians "will never accept giving money for nothing," he added. He called the case "a provocation" that "harmed policymaking aimed at improving the situation of Gypsy-Hungarian cohabitation and lifting Gypsies out of poverty."

Orbán reflected on why more EU politicians do not speak out:

The opposing force is very strong. And there are many who are afraid of George Soros, who see in a Western European media environment — when he blows the whistle — all the pens start to write and they start to attack a politician in the MSM and online media. Whoever can take such pressure that is one hell of a man. 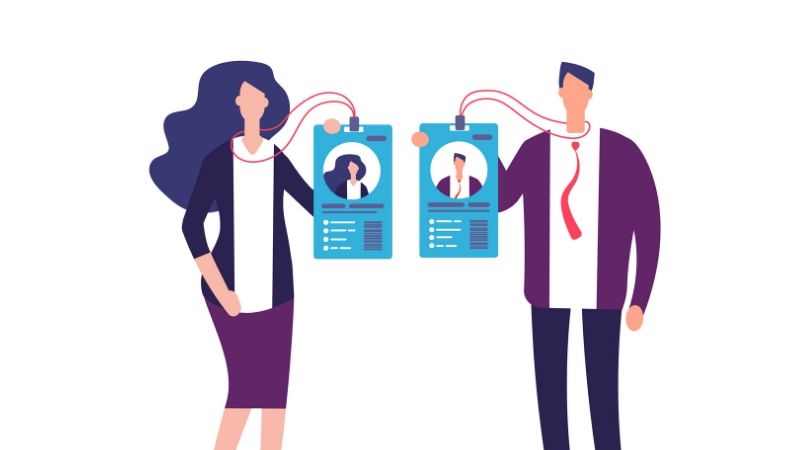 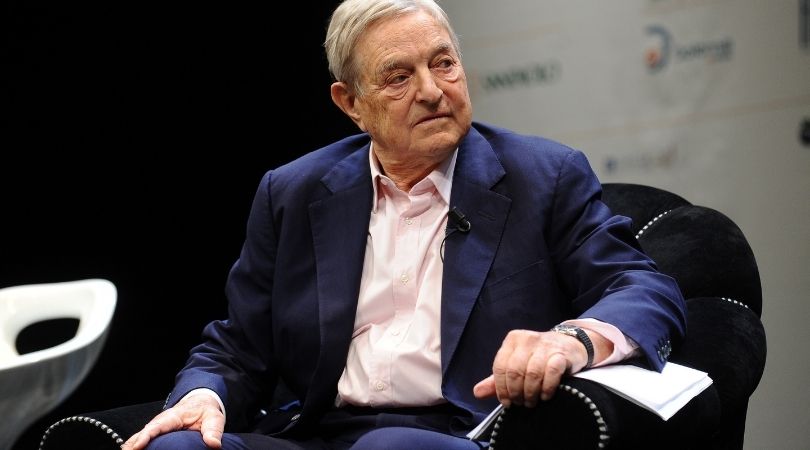