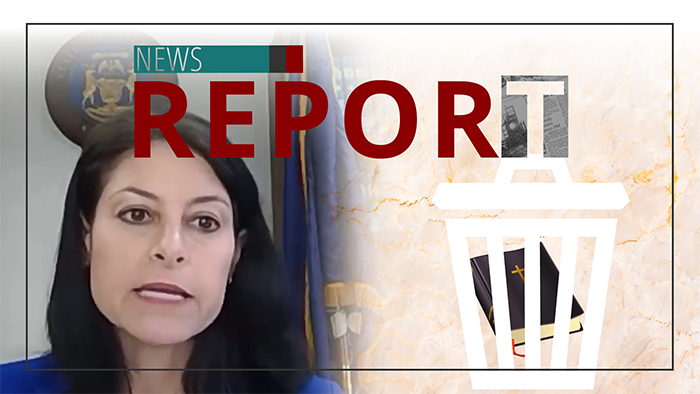 Developing laws against the Right

Nessel's goal — overhaul terrorism laws federally and in each state: "There are no laws to address domestic terrorists or homegrown violent extremists, and that is a gap my department has used our state laws to fill. But to fully combat domestic terrorism across the country, changes to federal criminal laws must be made."

Joe Biden continues Obama's agenda of weeding out conservatives in the military. Secretary of Defense Lloyd Austin conducted a military stand-down to target so-called extremism in the ranks.

Marine reservist Michael Berry challenged this policy in a House Armed Forces Committee hearing, saying, "And the U.S. Army produced training materials that labeled evangelical Christians and Catholics as 'religious extremists' alongside Hamas and Al-Qaeda — never mind the fact that evangelicals and Catholics continue to comprise a majority of those serving in uniform today."

President Trump ended the Department of Defense's targeting of Catholics, begun under Obama. Back under Democrat leadership, Catholics could be considered extremist again. As chairman of the House Armed Forces Committee, Democrat Rep. Adam Smith mused, "What is extremism? What is a legitimate political view? Certainly being a Catholic is not extremism in the United States of America. But I want to ask — something I've wrestled with is — that is going to be in the eye of the beholder."

Lecia Brooks, chief of staff for the discredited leftist organization Southern Poverty Law Center, also spoke on recommended policies to target conservatives and Christians: "The military has a growing problem with white supremacy and extremism — because our country does."

In California, a bill is being considered which could prevent Christians from serving in law enforcement.

Nessel sums up leftists' national priority: "The threat of extremism is just as significant when it is based on domestic, political, religious or social ideologies as it is when it's based on violent jihadism."

Democrats are following Communist China's playbook in an effort to stamp out dissent and crush the rights of Catholics to live in society. 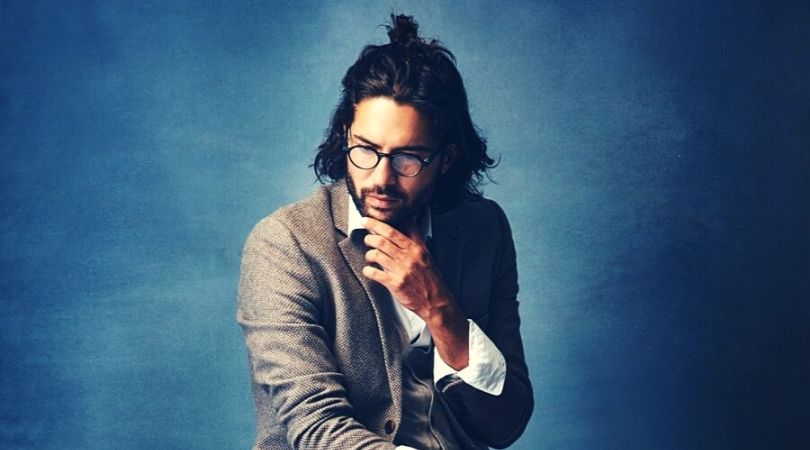 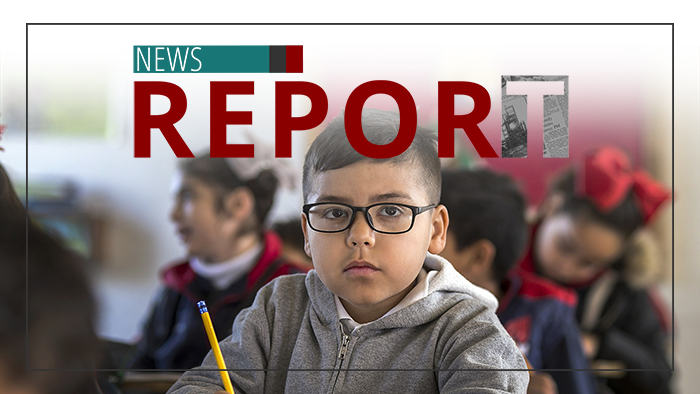