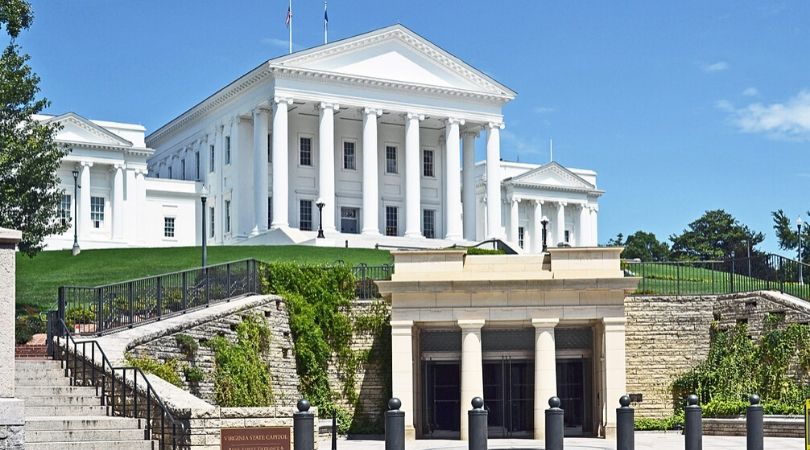 The pro-abortion bill, once signed into law by pro-abortion Gov. Ralph Northam, will also remit other longstanding abortion restrictions set in place by Republicans. The legislation revokes the mandatory 24-hour waiting period for a woman seeking an abortion. It also removes the requirement for a woman seeking an abortion to undergo an ultrasound and receive counseling.

Having non-physicians do abortions is a bridge too far for some abortion advocates. A judge in Virginia, who ruled last year to allow non-physicians to perform abortions later recanted, saying their lack of training may lead to mismanaging abortion complications.

Judge Henry Hudson in May vacated his previous decision to allow non-doctors to perform first-trimester abortions.

"Some [non-doctors] could capably perform first-trimester abortions, but I don't believe their training would support them managing complications," said Husdon.

"These laws have been about shaming women, stigmatizing abortion, shutting off access, discouraging doctors from providing this care. And we say, we've had enough, the voters in Virginia have had enough, and now we're going to act on it," said Tarina Keene, executive director of NARAL Pro-Choice Virginia.

Invited to give the opening prayer, Rev. Robert M. Grant Jr. last week warned state lawmakers of God's wrath on those who reject biblical principles and greenlight abortion and sodomy.

The unborn have rights and those rights need to be protected.

"The unborn have rights and those rights need to be protected. They should never be denied the right to exist, the right to develop or the right to have a family. The word of God has given us a warning: woe to anyone who harms an innocent child," prayed Grant. "Every one of you sitting here today can guarantee these rights to these little innocent children of Virginia. They are in their trimesters as we speak."

Several Democratic delegates stormed out of the house chamber with one yelling, "Is this a prayer or a sermon?" Democratic Speaker Eileen Filler-Corn abruptly ended the prayer by banging her gavel and immediately beginning the Pledge of Allegiance.

Grant urged lawmakers, "Please do not ignore their little voices. I pray for a heart change today and may the Lord God have mercy upon this leadership."

Grant's prayer wasn't vetted prior to delivery and didn't sit well with pro-death Democrats, who used their recently gained control of the House chamber to further pro-abortion legislation.

Virginia Democrats voted in January to roll back restrictions on abortion that state Republicans had established in 2012. Republican lawmakers unanimously opposed the lifting of restrictions in January but weren't successful in stopping pro-abortion Democrats in both the House and Senate.

Democratic lawmakers did not listen to Grant and have sent their pro-abortion bill on to the governor, who is expected to sign the bill in the coming weeks. 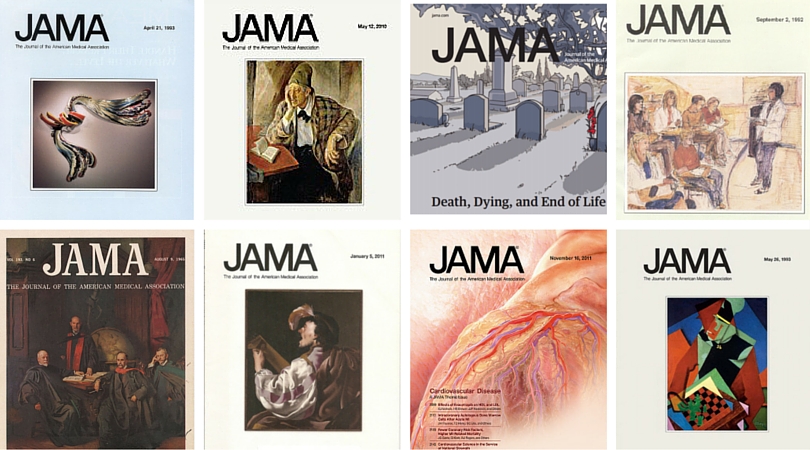