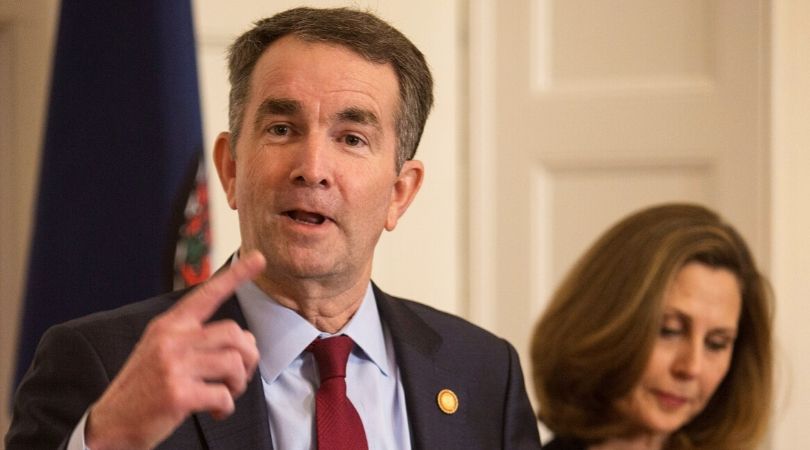 Virginia Gov. Ralph Northam, remembered for his words last year about letting babies die after surviving a botched abortion, is poised to sign a bill that will void pro-life protections in his state.

The House of Delegates voted 52–45 Tuesday to repeal abortion restrictions, including ultrasound requirements, a mandatory 24-hour waiting period before obtaining an abortion, and standards requiring some abortion facilities to meet hospital construction codes. In addition, the measure permits nurse practitioners and physician assistants to perform abortions, which currently only doctors can perform.

Laws passed by the Virginia legislature in 2012 mandated a waiting period of 24 hours for those who seek to kill their preborn child in abortion, and that they view an ultrasound of the child. Statistics show an overwhelming percentage of abortion-minded women who view their babies via ultrasound change their minds on having an abortion.

Counseling was also legislated to ensure women know all their options. The protections will be eradicated with the new bill going into law.

"These restrictions," said Delegate Patrick Hope this week, "are only aimed to limit a woman's ability to access safe and legal abortion care, and it's time to finally roll back these outdated laws that are not based on health and are not based on safety."

"This bill goes back to the basic principle that this is between a woman and [her] doctor," House Majority Leader Charniele Herring, (D-Alexandria), said Monday.

Most Republican delegates disagreed, focusing publicly on the health and well-being of the mother. During the hearing, GOP legislators expressed concern that removing safeguards and regulations would be detrimental to women.

This week will be remembered as a tragic one for the well-being of all women in Virginia as well as their unborn children.

"This week," she said, "will be remembered as a tragic one for the well-being of all women in Virginia as well as their unborn children."

Alluding to the repeal of the ultrasound law, Turner continued, "The action of the General Assembly only serves to protect abortionists who once more will be able to hide the truth from the women that come to them."

Often, abortionists use ultrasound sonography to more easily grasp the baby in the womb so the vacuum machine can suck them up and rip them apart. However, they do not allow the women to view their babies before the abortion.

Abby Johnson, author, former Planned Parenthood Director and inspiration for the movie Unplanned, had her mind abruptly changed while, in her own clinic, viewing a live ultrasound of a 13-week preborn child struggling for her life before being sucked up into the abortionist's vacuum machine. She knows firsthand the power of seeing the baby via ultrasound.

Jeff Caruso, head of the Virginia Catholic Conference, expressed his disappointment in the decision, and urged Virginia residents to contact their local legislators.

"It is deeply disappointing and dismaying," Caruso stated, "that both the House and the Senate have passed legislation that strips away longstanding protections for the unborn. We urge all pro-life Virginians to continue contacting their legislators to voice their strong opposition as each bill crosses over to the other chamber for consideration," he said.

"And," Caruso continued, "we need people from across our commonwealth to attend the Virginia March for Life on Feb. 13 and take a strong stand for life."