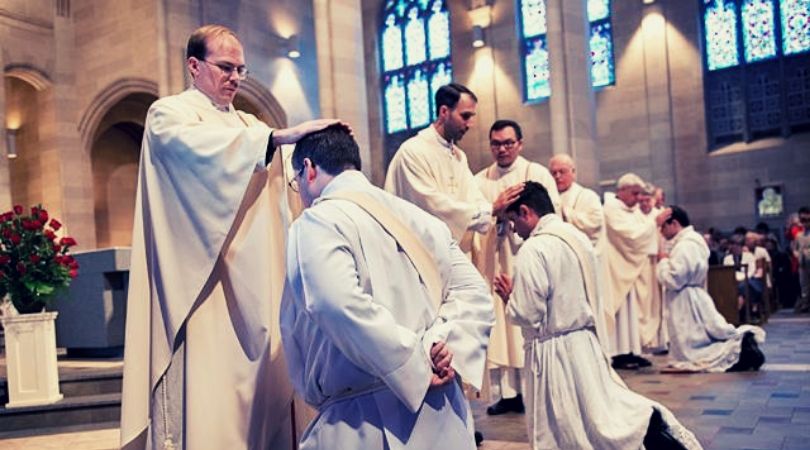 Two priests weigh in on the reasons

ROME (ChurchMilitant.com) - According to the most recent data, the vocations crisis is worst in Europe while the overall number of priests in the world has declined. While the reasons vary by region, two priests suggested the lack of tolerance by the hierarchy for tradition-minded priests is a major part of the decline.

Il Messaggero recently published an article on the "Annuarium Statisticum Ecclesiae 2017" ("Annual Statistics of the Church 2017") presented in March, noting that Europe has been hit the hardest by the vocation crisis in the Catholic Church.

The numbers of men being ordained to the priesthood have been dwindling globally while some numbers for particular regions show upward trends.

Europe showed the biggest drop in diocesan priests (-2,048) followed by Oceania, which was recently added to the statistics, which showed the second-largest drop (-36).

Africa, Asia and North and South America (referred to in the report as just "America") showed increases for diocesan priests: Africa (959), Asia (700), America (404).

Asia and Africa, on the other hand, showed increases for religious priests: Asia (724) and Africa (233).

The numbers for religious women are more dramatic but show similar trends.

Of interest, Il Messaggero noted that the number of Catholics worldwide increased by 14.2 million, accounting for 1.313 billion Catholics in the world.

The reasons commentators give for the overall dwindling numbers of priests worldwide are numerous.

One priest, who preferred to remain anonymous, told Church Militant that Michael Rose's book Goodbye, Good Men explained how there is more of an ordination crisis than a vocations one.

Speaking of his own experience in seminary, he said:

I got through the seminary just barely because I was a "looker!" ― not bad to look at ― so they tolerated me despite being conservative. Many of my classmates were not so lucky, however, either because they were outspoken against Nelly seminarians and/or because they spoke against liberal practices commonplace at the seminary.

The priest went on to talk about a strange experience involving the Eucharist at his seminary:

One horrible example was "Substantial Bread" was used for the confecting of the Blessed Sacrament. It was much more than simply flour and water. The recipe included sugar and spices! I remember one good, straight guy being dismissed because he took issue with how the crumbs from the "Substantial Bread" were handled. I never really knew what were done with the numerous crumbs. I was afraid to investigate as I did not want to be dismissed like my classmate.

Many good guys were dismissed simply because they were normal and traditional.

When men were dismissed from the seminary, the rector would leave a note on the board saying, "We wish him well!" without any explanation, he said.

He also noted that "many good guys who responded positively to St. John Paul II's invitation to become a priest were dismissed simply because they were normal and traditional."

"So, yeah, today there is a priest shortage," he added. "But this shortage is a result of the gays taking over the priesthood to the exclusion of good straight men."

Another priest, who also preferred to remain anonymous, noted that vocation directors also play a "gatekeeper" role, which blocks certain men from being ordained:

Unfortunately, many dioceses use their vocation directors as "gatekeepers" to keep out more traditional-minded seminarians. Some will tend even to micromanage their seminarians throughout their education; for example, giving them difficult assignments with leftist pastors, coercing them into unnecessary psychological evaluations, etc. Ultimately, this is all done with the goal of discouraging traditional candidates for the priesthood.

The Annual Statistics of the Church 2017 contain no information regarding the practices of different seminaries, dioceses and religious orders. 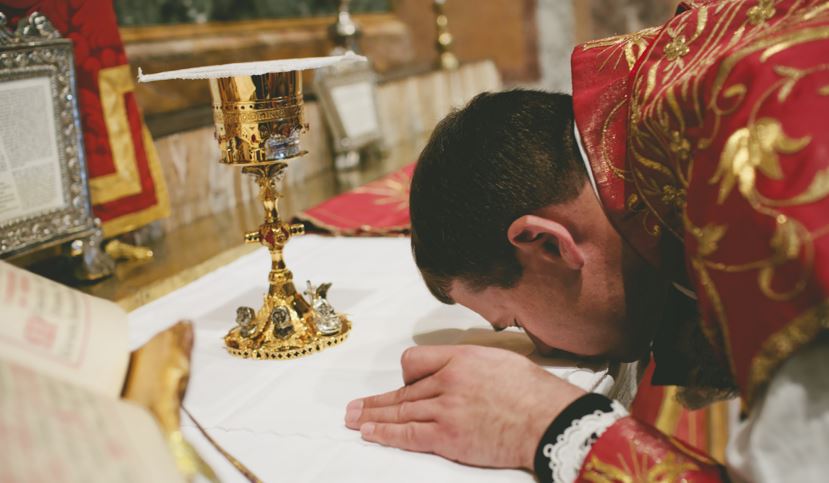 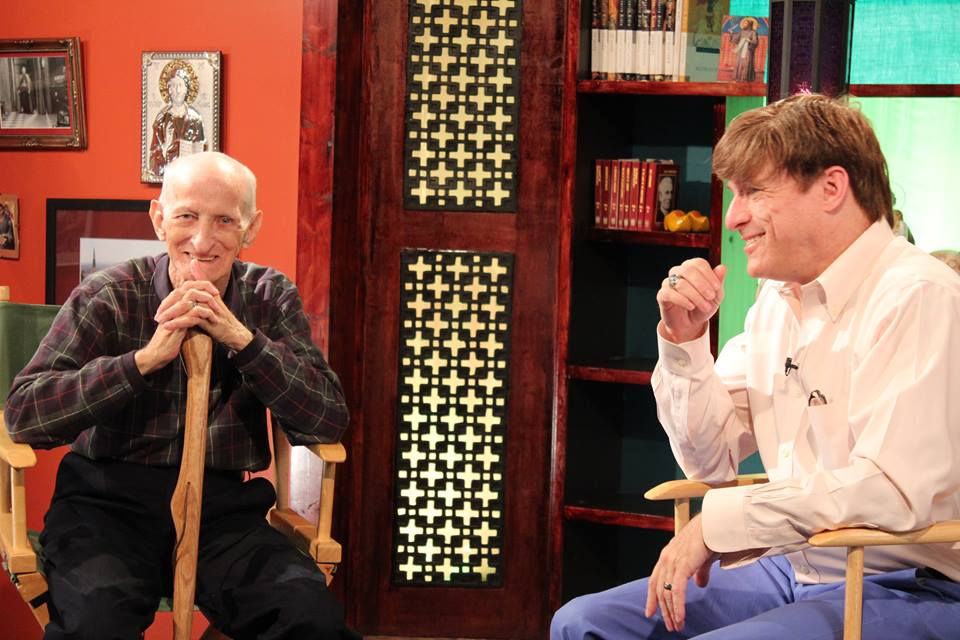