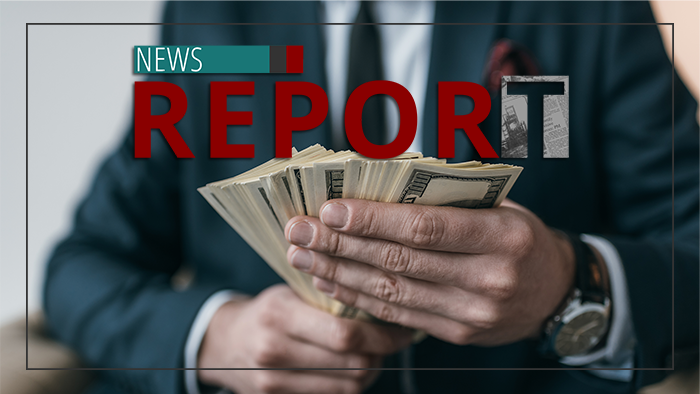 Secretaries of state getting big funding

At the state level of politics, one of the most important offices is the secretary of state. In 41 states of the union, the secretary of state's job includes managing and overseeing elections. Church Militant's Joe Gallagher tells us how money is flowing in to influence who counts the votes.

An unprecedented amount of money is flowing in, which will reshape the mechanics of how elections are run and how votes are counted.

Twenty-seven secretary of state seats are up for grabs in this year's midterms. Eight of them were considered battleground states in the 2020 presidential elections: Arizona, Georgia, Iowa, Michigan, Minnesota, Nevada, Ohio and Wisconsin.

Four of them — Arizona, Georgia, Nevada and Wisconsin — have had high-profile vote recounts with evidence suggesting widespread fraud. Funds have come pouring into races in Arizona, Michigan and Georgia, reaching record highs.

Michigan's leftist secretary of state, Jocelyn Benson, raised $1.2 million so far. Her Republican challenger Kristina Karamo, with the backing of Donald Trump, raised only $164,000 in the same period.

Meanwhile, in Georgia, anti-Trump Republican secretary of state Brad Raffensperger has taken in over $400,000 in campaign contributions — four times what he had in 2018.

Leftist billionaire George Soros has been dumping money into left-wing election causes in the name of protecting "voting rights."

In 2006, the Secretary of State Project was founded to advance the leftist election agenda by getting Democrats elected secretaries of state in select swing states. Soros' money underpins the Democracy Alliance, the organization that ran the project.

Leftists seem to understand a statement attributed to Soviet dictator Joseph Stalin: "Those who vote decide nothing. Those who count the vote decide everything." 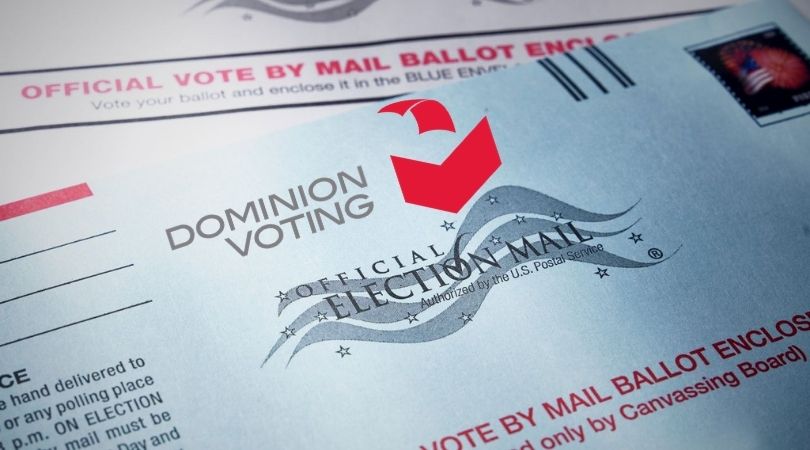