Voting With a Catholic Conscience 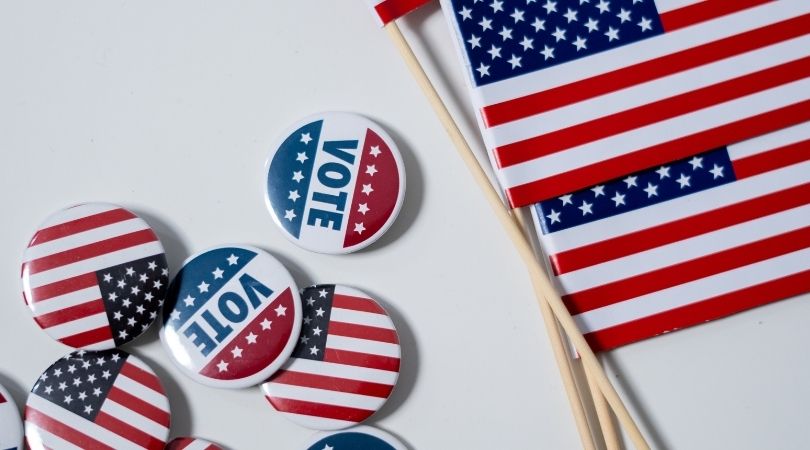 A gift that mustn't be abused

Conscience is one of the greatest gifts God has given to mankind. It was first bothered when Adam and Eve disobeyed God's command by eating fruit from the forbidden tree.

Scripture then remarks: "And the eyes of them both were opened. And when they realized themselves to be naked, they joined together fig leaves and made coverings for themselves." Thus was born shame and rationalization for sin.

The account continues with our first parents rationalizing their fall from grace and the first fracture in the marriage of Adam and Eve. Adam blamed his wife for the fall: "The woman, whom you gave to me as a companion, gave to me from the tree, and I ate."

When God asked Eve for her take, she said "the Devil did it."

Since then, mankind has been making rationalizations for sinful actions and misunderstanding motives for virtuous ones.

While conscience is a gift, God expects that we educate, nurture and protect it. One of the Church's primary objectives is to pass on the teachings of Our Lord. She does this with His authority under the guidance of the Holy Spirit.

Many priests and bishops are preaching their own gospel, claiming that a Catholic is allowed to vote for political candidates who — in many circumstances — openly oppose Church teaching.

It's with these very teachings that Catholics are expected to train their consciences to be one with the Church.

But in today's spiritual darkness enveloping the Church Herself, many priests and bishops are preaching their own gospel, claiming that a Catholic is allowed to vote for political candidates who — in many circumstances — openly oppose Church teaching, and many of these people still claim to be Catholics in good standing.

Surely, it's a great scandal, but Catholics must stand fast in the face of error, especially if it's coming from other so-called Catholics.

To learn more, watch The Download — Voting With a Catholic Conscience.