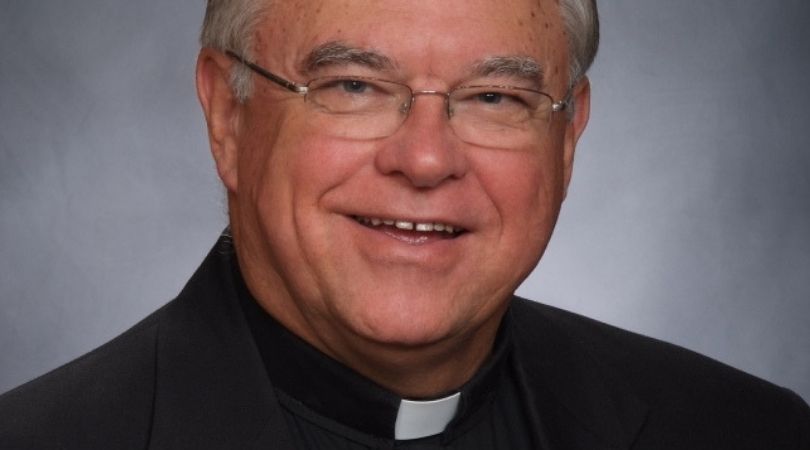 Church Militant obtained the footage through a FOIA request filed with the Saginaw Township Police Department, showing an unnamed 21-year-old male confronting DeLand in a phone conversation that took place on Aug. 18, 2017.

"You don't deserve to be a priest at all," the victim wept during the call. "You literally took advantage of your position. That's the only reason I trusted you at all."

The footage was first played at preliminary hearings in Saginaw criminal court on Apr. 25, 2018, with the accuser and a handful of others present.

DeLand was convicted on March 26 this year of multiple counts of sexual assault of young males, and is now serving time in a Michigan prison.

The 21-year-old was among his three accusers, a Mexican-American who had grown up in the foster care system and whom the priest singled out for grooming.

"It just made me feel grateful that there was a person out there helping out," the victim said during emotional testimony at last year's preliminary hearings. He recounted how the priest also offered him money, cigarettes and alcohol over the course of months.

His voice broke when he discussed the sexual assault that allegedly took place on the night of his 21st birthday at DeLand's private condominium — the same location as his assault of a 17-year-old male that resulted in DeLand's conviction.

After the priest poured the 21-year-old several shots of tequila, the alleged victim remembers blacking out.

"When you drink, you just steadily feel yourself going drunk," he said. "I didn't feel this way at all. I just went black." He suspected the tequila was laced with a drug.

When he came to, DeLand was reportedly trying to "make out" with him. After another blackout, the victim awoke to find his pants "were down at his ankles," as were the priest's, who took the man's hand and pushed it toward the priest's groin. The alleged victim pulled his hand back and blacked out a third time, and does not know what happened next.

Throughout the testimony, DeLand sat stony-faced and silent next to his attorney, Alan Crawford.

During the telephone confrontation shown in the video, the priest repeatedly claimed ignorance, saying he could not remember what took place at his condo. DeLand did acknowledge he had made 15 phone calls to the alleged victim that night.

The priest also admitted he believed the victim was telling the truth and felt "terrible."

"I believe you in what you say," said DeLand in the video. "If I took advantage of you, I don't remember that, but I believe you because you don't lie, and I know that, and you don’t lie … and I just am so stupid, I guess."

If I took advantage of you, I don't remember that, but I believe you because you don't lie.

"I told you every f***ing thing that went wrong in my life, everything" the 21-year-old says in the video, trying to control his tears, "and you added on to it and made my life even worse."

During cross-examination, DeLand's attorney tried to build the case that the victim was "hallucinating" or "dreaming" the sexual assault, requesting that the charges be dropped, but Judge David Hoffman refused the motion.

After giving the boy what he believed to be the drug ecstasy, DeLand attempted sexual assault in his condo in the early morning hours of Feb. 26, 2018, leading to his immediate arrest.

DeLand perjured himself on the stand in a March 21, 2019 trial that resulted in his acquittal. During trial, DeLand claimed he never offered the 17-year-old drugs or alcohol — knowing all the while that the audio evidence revealed otherwise.

He eventually pleaded no contest in a follow-up trial, inside sources confirming with Church Militant that he wanted to avoid the possibility of the incriminating audio being played in court. Church Militant filed a FOIA request and obtained the audio anyway, airing it publicly in a special report on May 22.

In spite of the successful covert operation resulting in DeLand's arrest and conviction, Detective Berg was fired from his longtime job at the Tittabawassee Township Police Department.

Berg revealed that he had received pressure from within his department from high-ups, including Police Chief Dennis Green, to drop the investigation into DeLand, a popular, high-ranking priest who was friends with the police.

"The chief said, 'I want to see you,'" Berg told Church Militant. "You're done. You're fired."

"I asked why," he said, and Green answered, "We're told we don't have to give you a reason."

Berg is now practicing as a private detective. 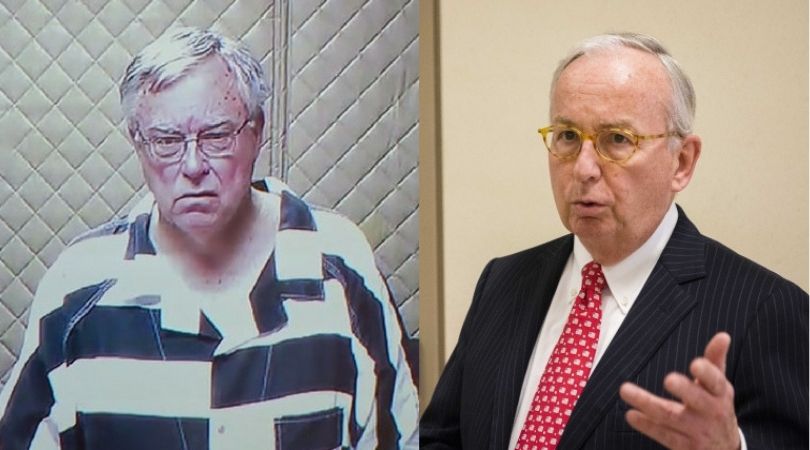