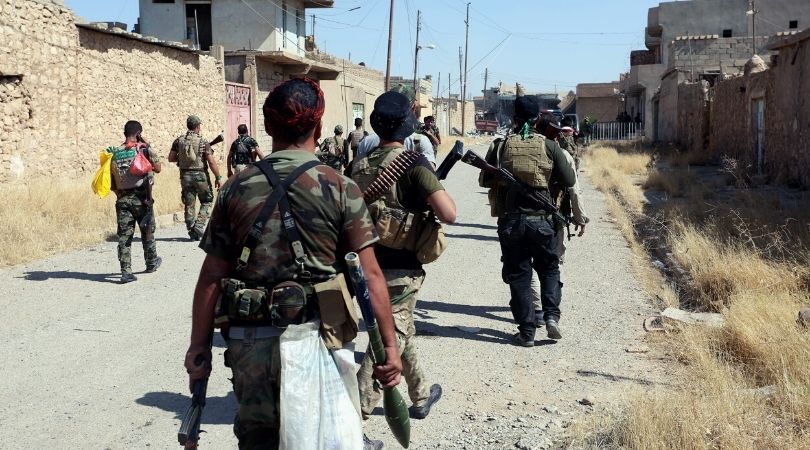 MOSUL, Iraq (ChurchMilitant.com) - An Iraqi archbishop has called Europe "naïve" about terrorism. Fearing the continent is discarding its spiritual and cultural roots, he believes it is not realistic or prepared for the threat of radical Islam.

In a European Post interview this week, Abp. Najeeb Moussa Michaeel of Mosul warned that Europe is ailing owing to its rejection of God.

"I am more afraid for Europe than I am for Iraq," said Michaeel. "Europe is becoming the sick child of the modern world because it is moving away from its faith and its cultural and religious roots."

He worries that the vacuum left in the midst of the secular progressive era is leaving Europe vulnerable to wayward movements and ideologies.

"By dint of turning away from the Church and its heritage, it falls in love with the worst fundamentalist, lax or individualistic ideologies, as long as they are opposed to those who built it," he said.

Michaeel spoke of the importance of Christian solidarity in the region.

I am more afraid for Europe than I am for Iraq.

Michaeel is known for saving a treasured assortment of ancient manuscripts, many of which belong to the Eastern Church. They are said to form part of the spiritual and cultural heritage of humanity.

"In the East, we often look at Europe with envious eyes," he said. "But we have retained natural values: the defense and promotion of the family, living faith, pride in our identities and our roots — all things that I see slowly disappearing in Europe."

The archbishop bemoaned the loss of faith and identity across the West and warned that the slow death of Western civilization imperils the world:

Here [in Iraq], in some ways, we have lost everything; here [in Europe], you neglect the importance of your treasures, your cultures, your civilization. And you sometimes give way to fundamentalist or Salafist movements that gradually impose their ideologies on those around them, to become bearers of hatred and disrespect for the countries that welcome them.

There is a danger in creating a spiritual void, the archbishop warns, observing what happens when Christ is ignored or rejected. Spiritual voids do not last long: "Islamism fills a void, an emptiness," he said.

Archbishop Michaeel pointed to Europe's open-door migration policy — under which millions of Muslims have flooded the continent — as a threat:

Not all these people come to love you, or to serve the countries that welcome them. If you do not control and fight the outlaws, and those who refuse the values of your country and human rights, and impose their own laws, you will lose your way of life, your culture, your peace.

Observing that the European mind often conflates mercy and prudence, the archbishop noted: "For Catholics, naïveté is not charity, prudence is. It is indispensable to have an eye for love and an eye for prudence. This is how you are invited to look at migration."

Prudence, he explained, includes resisting evil and protecting the innocent from danger.

The Western world must return to its roots if it hopes to survive.

"As for terrorism, if you do not make it disappear by law and firmness, it is you and your children who are exposed to the danger," said Michaeel.

The archbishop suggested that the Western world must return to its roots if it hopes to survive.

The downward trend of Europe is "a pain that will be repaired only through education and culture, through knowledge and the coming out of a false vision of secularism, which must not be instrumentalized to oppose God and spiritual values," said the archbishop.

"All over Europe, people are falling because of the expansionist Islamist ideology," he added. "Europe: Wake up." 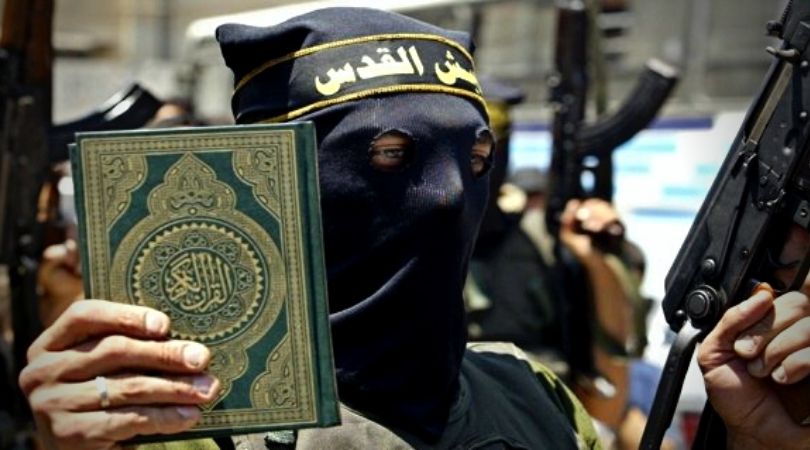