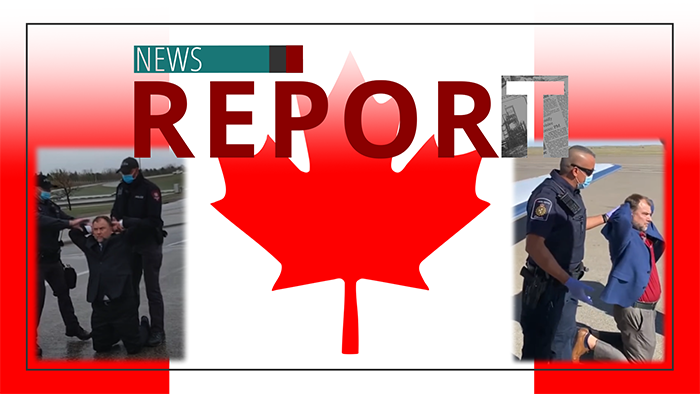 Turning to Canada — the country has gained infamy by instituting authoritarian China-virus mandates and even arresting religious leaders. Now the government is outlawing any criticism of its overreach. Church Militant's Aidan O'Connor takes a look at one pastor who's paying the price for speaking out.

An Alberta judge on Wednesday banned a Canadian pastor from publicly criticizing the country's China-virus health orders. Firebrand pastor Artur Pawlowski entered the spotlight earlier this year when he drove police officers from his church on Easter Sunday.

The pastor of Calgary Street Church has been a vocal critic of the government's overreaching COVID mandates — refusing to shut down his services. Canadian authorities lashed out, arresting Pawlowski and dragging him to jail in May for holding a worship service in defiance of lockdown orders.

Health authorities pushed for Pawlowski to be jailed again, but the judge settled for fining the preacher $23,000 and assigning 18 months' probation and 120 hours of community service. The day before his sentence, Pawlowski decried government corruption and vowed to continue his religious work.

Alberta has been one of Canada's historically conservative provinces — until the advent of COVID-19. Now, Alberta premier Jason Kenney, a Catholic, is following in the footsteps of fake-Catholic prime minister Justin Trudeau. As a result, Canadians like pastor Pawlowski are persecuted for questioning abortion-tainted jabs and tyrannical mandates.

Canadian authorities are only allowing the Christian pastor to speak out if he promotes a favorable view of the nation's totalitarian health orders. 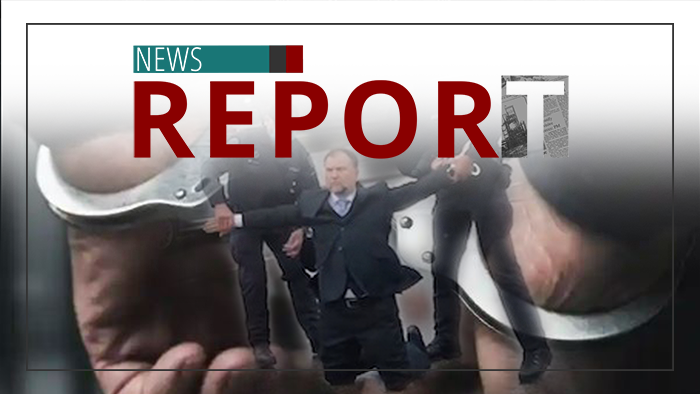 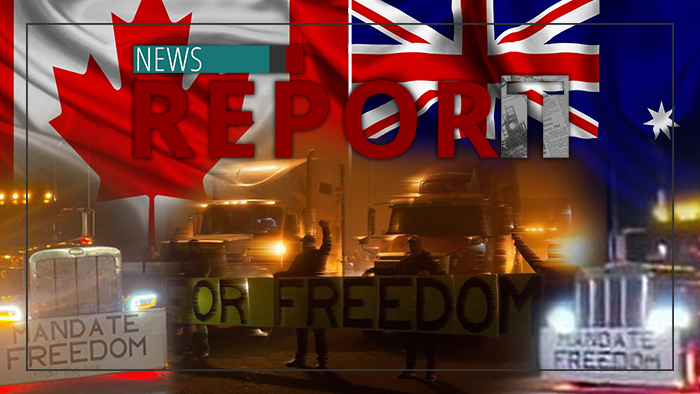