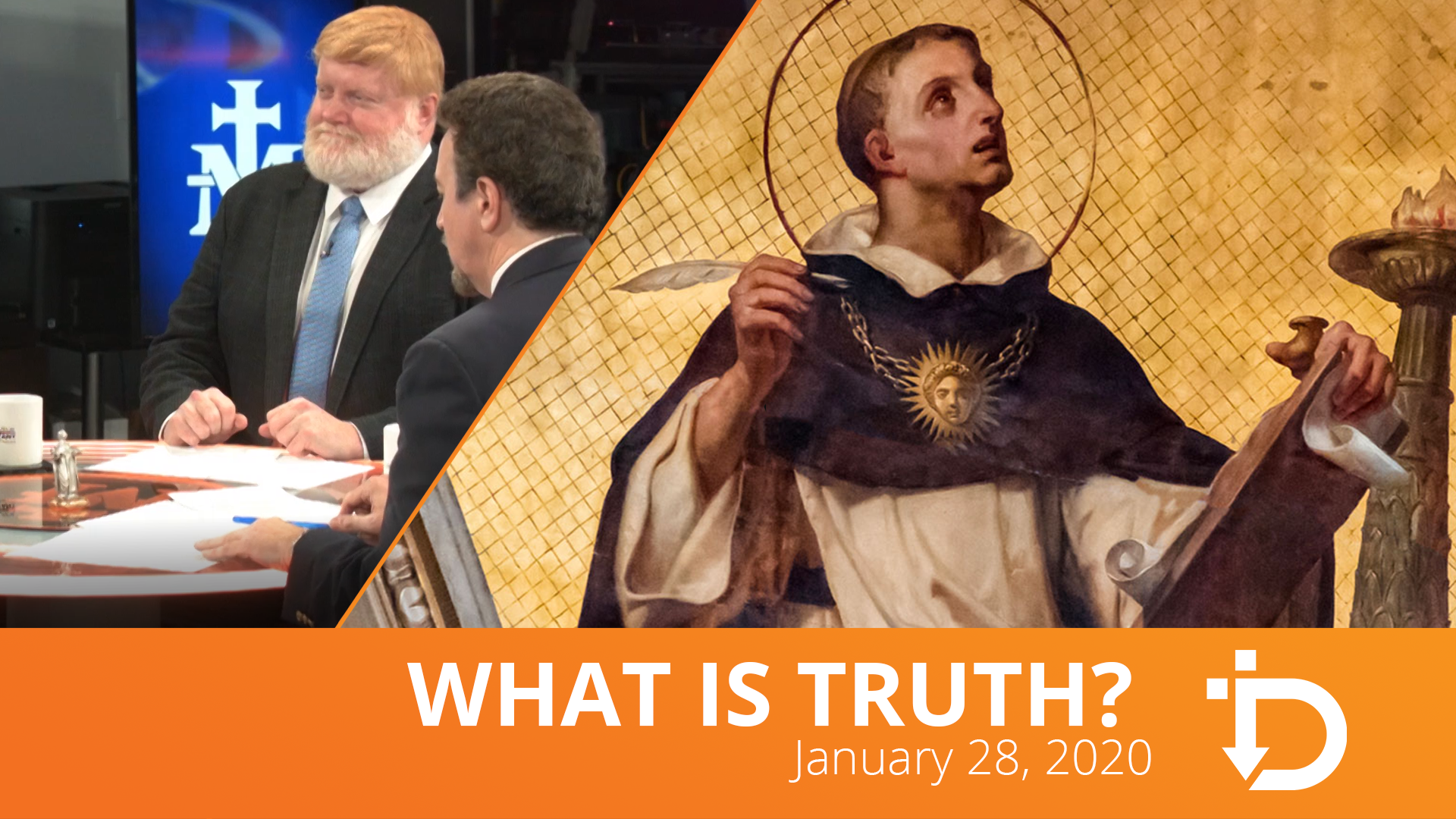 Bad philosophy leads to bad theology. We've been seeing the fruit of bad philosophy since the Protestant revolution, but even more in the last 50 to 60 years.

Society has suffered due to the noticeable change in the Church's philosophy. Already, in the late 1950s and early 1960s many Catholic laity were clamoring for the Church to permit contraception in marriage. Many priests told them at the time, "Keep doing it, the Church will change its doctrine soon."

Pope John XXIII commissioned the Pontifical Commission on Population, Family and Birth Rate to study the morality of contraception. After he died in 1963, Pope Paul VI added more married laymen and high-ranking clergy to the panel. The majority of them were in favor of changing the Church's teaching on contraception.

When the group's majority report was leaked to the press in 1967, the laity who had been clamoring for contraception heard what they wanted, and priests stopped preaching against it.

[T]he conclusions arrived at by the commission could not be considered by Us as definitive and absolutely certain, dispensing Us from the duty of examining personally this serious question. This was all the more necessary because, within the commission itself, there was not complete agreement concerning the moral norms to be proposed, and especially because certain approaches and criteria for a solution to this question had emerged which were at variance with the moral doctrine on marriage constantly taught by the Magisterium of the Church.

The priests and bishops who allowed this clear transgression of theology to continue — and as a result, the pope's effort to rein in the dissenters and clarify the Church's perennial teaching in the encyclical Humanae Vitae — was effectively ignored.

Society has suffered due to the noticeable change in the Church's philosophy.

These priests received sound philosophical and theological formation, since many of the big changes were still in the process of happening. Many of these men had to argue their theses on solid Catholic theology, backed up by sound theology in the Latin language.

These men preached solid homilies at their Tridentine Masses on Sundays and weekdays. But then these men threw out the philosophical clarity of St. Thomas and the other great saint-theologians, trading it for novel, new theologies started by Protestants.

To hear more about modern errors watch The Download — What is Truth? 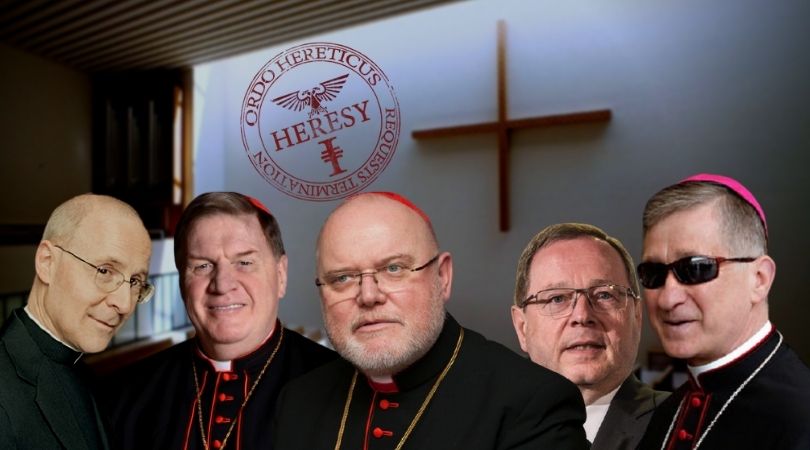