We've already established that Communion in the hand is a big deal. The immediate question that comes from people on both sides of this divisive issue is: If it's such a big deal, why doesn't the Pope do something about it?

There are really two questions there: Why doesn't the Pope try to do something, and why aren't his efforts successful? The latter is later answered in our series "Case Files II: Manhandling God" — but the first question is answered right here, today.

See, the question isn't answered, even in the latest episode of "Case Files—The Ways of Rome." This is because, in the words of lawyers (note to self and the staff of #TeamPremium: Do later series with legal-drama theme), "Objection! Assumes facts not in evidence!"

And that is, of course, what I do in episode three of the second season of "Case Files." Check it out (if you aren't a Premium user, you can click that link — indeed, any link to our Premium content — and see a short preview of the show) and sign up for a Premium account if you don't have one.

(I'll welcome speculation in the show's comments thread as to how we did the coffee cup trick. That is a real ceramic cup, and that is my hand.) 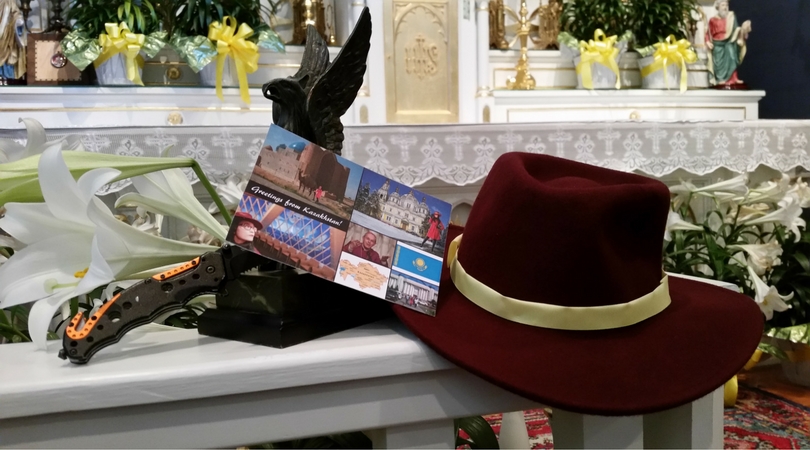