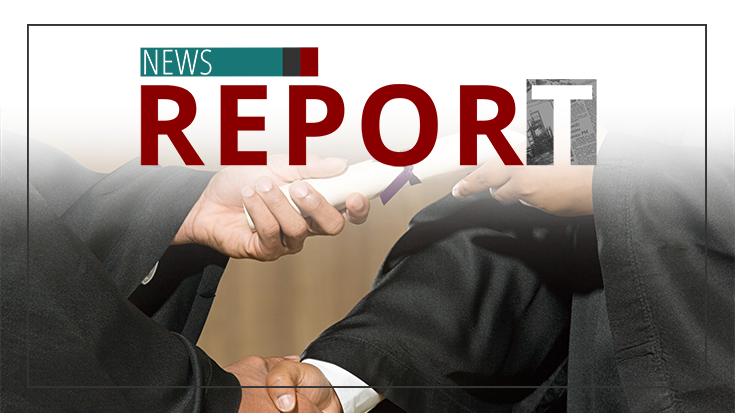 Fifty years ago, in 1971, 58% of students on college campuses were men. Not anymore. Church Militant's Kristine Christlieb looks into what some are calling an alarming trend.

Dennis Prager, founder, Prager University: "Frankly, I don't blame a guy who doesn't want to go to college, where from the opening day seminar the rape culture is telling him two things — he's white so he's a pig and he's a male and he's a pig."

Prager University founder Dennis Prager has identified at least one of the factors contributing to a global trend.

Have young men changed or have college campuses?

Without question, college campuses have changed since 1971.

Professor: "The course is really an introduction to — and is grounded in — the interdisciplinary academic field of gender studies."

Consider the University of Wisconsin's Department of Gender and Women's Studies, with more than 400 undergraduates enrolled in either the certificate or degree program.

Incoming freshmen are required to attend date rape seminars, where they are introduced to the idea of "rape culture" and how men contribute to it.

Graduate: "I now owe in interest every single month about $900 in debt."

Another important cultural change is the trend toward entrepreneurship.

Now, young men are just as likely to consider starting a business.

If young men were neither going to college nor entering the workforce, that would be cause for concern. But on its own, it isn't clear that fewer young men earning college degrees is necessarily a bad thing.

The College Board reported in September the number of students taking the ACT/SAT college entrance tests had declined by 34%. They're blaming the decline on COVID. 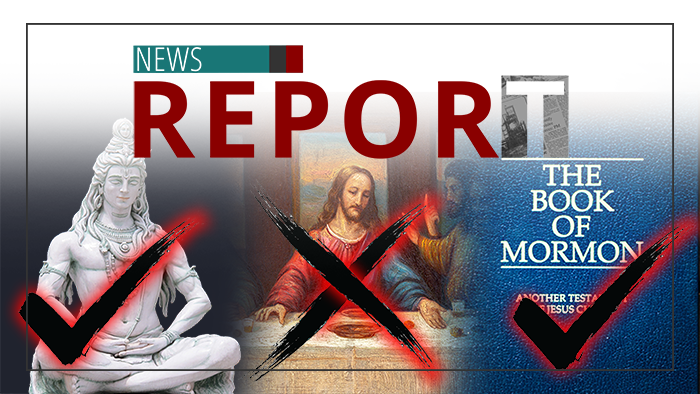 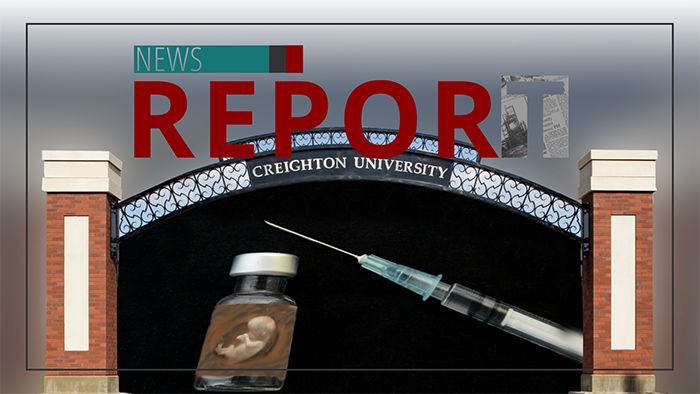 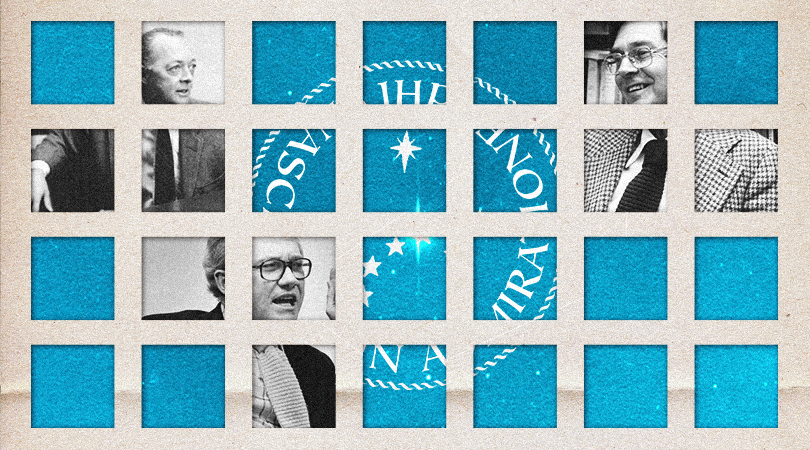