Which Side Is America On? 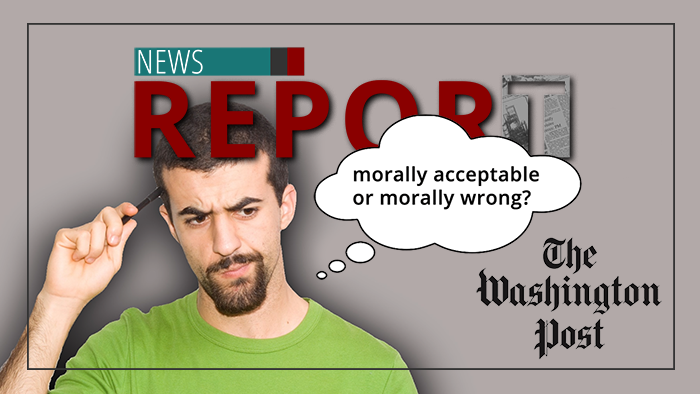 The pro-life movement has been battling for the hearts and minds of Americans since 1973's Roe v. Wade decision.

That battle has, at least partially, been waged through public opinion polls.

Let's take a look at one headline, one poll and one question in that poll.

Poll results are a mainstream media staple because people are very curious about others' opinions. They want to know, Is my opinion in the minority or the majority?

The week of June 6, The Washington Post reported on a Gallup poll, claiming in its headline, "Support for abortion rights hits new highs."

The headline was based on question 21. Between May 2 and 22, the poll-taker asked respondents, "Next, I'm going to read you a list of issues. Regardless of whether or not you think it should be legal, for each one, please tell me whether you personally believe that, in general, it is morally acceptable or morally wrong. How about abortion?"

If that was the question posed, it appears there was no middle ground offered. Is abortion morally acceptable or morally wrong — one or the other.

And that's how The Washington Post reported on the question.

It claimed the poll showed "the percentage of Americans who view abortion as 'morally acceptable' has crested a majority for the first time since at least 2001. While those saying abortion is 'morally' wrong has dropped to 38%."

What Jeff Bezos' newspaper doesn't tell you — and what is unclear, even from Gallup — is the percentage of people who refused to be pigeonholed into answering "acceptable" or "wrong."

Nearly 10% of respondents said that "it depends on the situation."

Church Militant contacted Gallup, asking it to clarify how the question was administered, but never received a response.

So The Washington Post's reporting of 52% "for" and 38 "against" is not the whole story.

Patricia Moy, vice president, American Association for Public Opinion Research: "You have to ask those questions about who was sampled, about the question wording, the question order, if that's available; you have to know when the survey was conducted."

Abortion radicals and their lapdog media — desperate to show their moral credibility — are weaponizing polls to marginalize pro-life Americans. 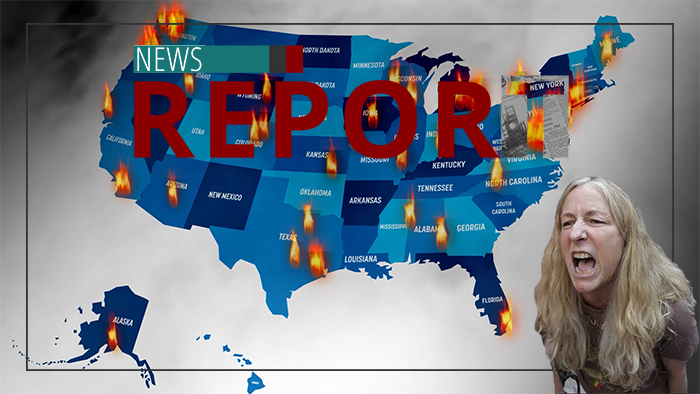